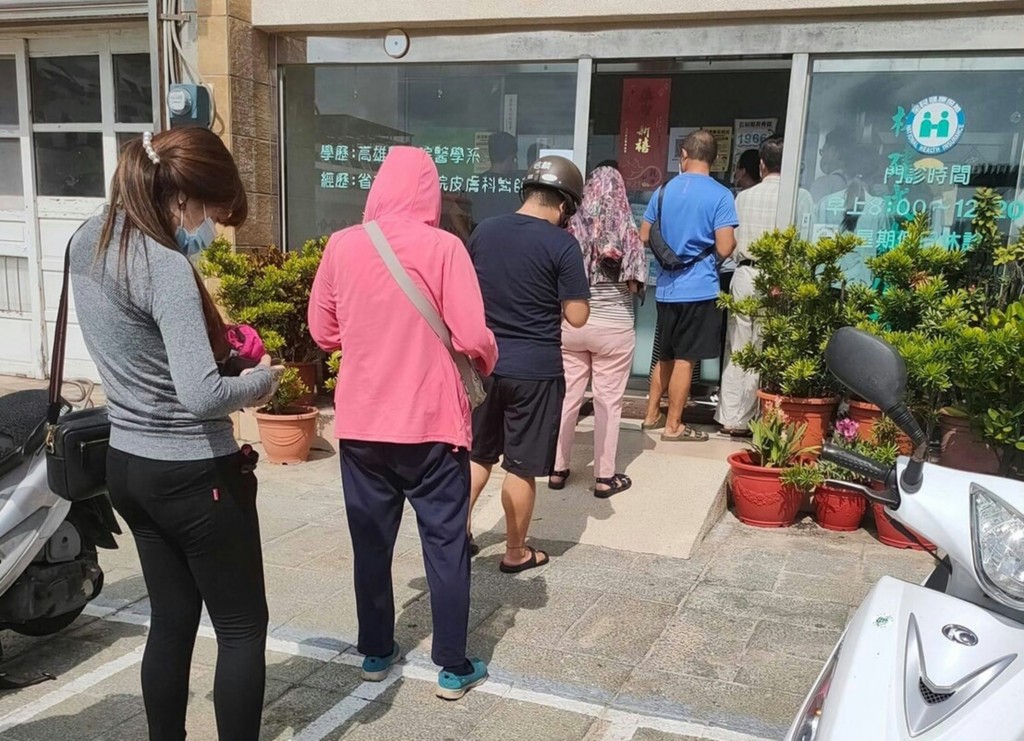 TAIPEI (Taiwan News) — Dermatologists in Taiwan's Penghu County are baffled by the sudden emergence of a widespread skin condition, with local clinics flooded by hundreds of such cases since last week.

The patients in the outlying islands have seen a rash appear on their arms, necks, bellies, or other areas with unbearable itchiness. The illness is only subdued after the application of prescribed ointments, wrote UDN.

Medical experts suspect the cause of the disease to be contact dermatitis, triggered by contact with a particular irritant or allergen, such as pollen, caterpillars, or other insects. The rash is considered non-contagious, but further investigation is needed to identify the culprit.

A resident surnamed Lin told CNA that he had developed a rash in the skin not covered by clothes during a motorcycle ride, believing bites by some unknown bugs in the air were to blame. It’s the first time Penghu has reported a skin rash outbreak of such a scale.

The public has been urged against panicking and encouraged to wear long sleeves during outings while a probe is underway. Those suffering from the symptoms are advised to apply ice or essence oils to reduce the swelling before seeking medical treatment.