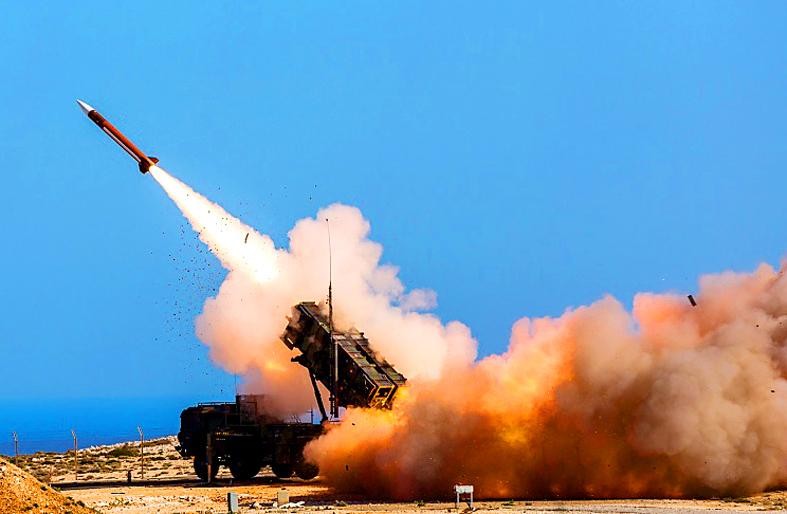 TAIPEI (Taiwan News) — The military has signed a contract with the United States worth NT$1.4 billion (US$50.48 million) to maintain and repair the ground installations for its Patriot PAC-3 missiles, reports said Tuesday (Sept. 28).

The agreement came as China has been sending warplanes into Taiwan’s air defense identification zone (ADIZ) on an almost daily basis for more than a year while also modernizing its air force, navy, and missiles.

The Ministry of National Defense’s delegation in the U.S. signed the contract with the American Institute in Taiwan (AIT) on Aug. 31, the Liberty Times reported. The nation has deployed 350 Patriot missiles, with agreements between the two countries governing not just the missile systems but also separate aspects such as technical support, maintenance, and transport to the U.S. for repairs.

The new contract became valid the day it was signed and will remain so until the end of 2025. Taiwan initially procured Patriot Advanced Capability PAC-2 missiles, which were later upgraded to PAC-3 level.

Last March, reports said Taiwan was planning to add 300 PAC-3 Missile Segment Enhancement (MSE) systems in 2025 and 2026. The new missiles are larger and have a longer reach, but the Ministry of National Defense did not provide details about the project. 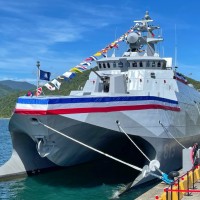 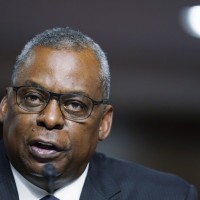