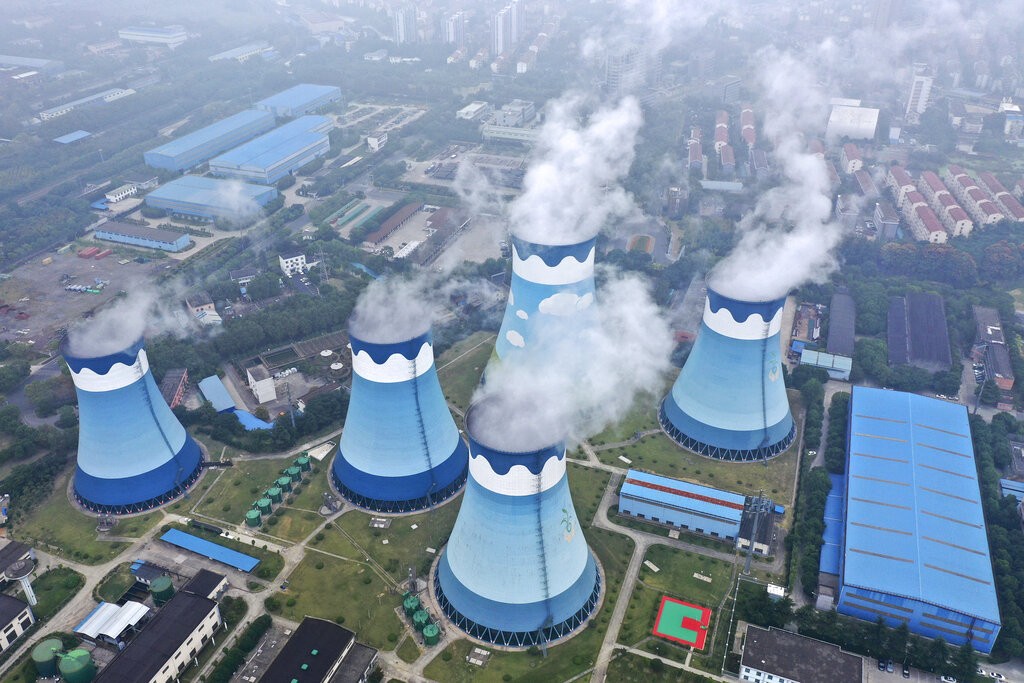 TAIPEI (Taiwan News) — A glaring double standard is apparent in how Taiwanese businesses have responded to the large-scale power shortages in Taiwan and China, according to a media guru.

The incident not only reflects the scale of Taiwanese firms’ presence in the world’s second-largest economy but also lays bare the inconsistent attitudes of the companies’ leaders towards the governments on either side of the Taiwan Strait, suggested Hsieh Chin-ho (謝金河), business expert and executive director of Wealth Magazine, in a Facebook post.

While the corporate world was quick to chastise the Tsai Ing-wen (蔡英文) administration for the massive blackouts in Taiwan in August 2017, and more recently in May this year, none have shown the slightest hint of disgruntlement toward the government in Beijing, Hsieh said.

Hsieh also called out Hu Xijin (胡錫進), editor-in-chief of Chinese Communist Party mouthpiece the Global Times, who seized on the May power cuts to mock Taiwan for what he called “its vulnerability and management failure” because “it’s mired in political maneuvering.”

The curbs on energy consumption in China are the result of a combination of factors, including a coal shortage and tightened emission standards, reported Reuters.

Hsieh believes the event has the potential to rock China’s status as a global production base and trigger a shift to India, Vietnam, and other countries. The motivation behind the series of Chinese crackdowns in sectors spanning tech, entertainment, real estate, and now manufacturing is also worth a closer look, he reckoned.