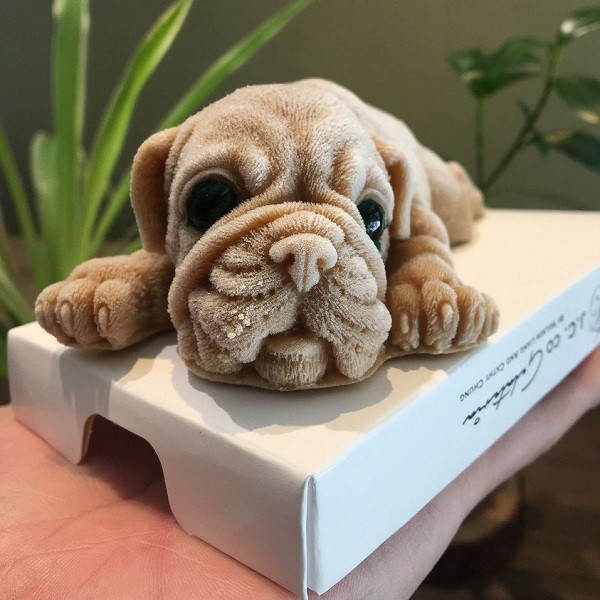 When J.C.co In Art opened a store in Kaohsiung in 2018, a desert they developed called ice cream puppies instantly went viral because of its likeness to real dogs. The dessert sparked media reports in Japan, the U.K., Hong Kong, and elsewhere, CNA reported.

All three members of the J.C.co In Art team hail from Pingtung and are in their 30s. Each has their own distinct specialty, including interior design, advertising, and food preparation.

Team member Chung Ying-hui (鍾穎慧) said the trio developed the ice cream puppies in 2018, and they became an instant hit. The following year, they opened a branch in Cambodia, according to the report.

Currently, the Kaohsiung store serves as their studio, and the new store at Victory Star V.I.P. Zone in Pingtung City — J.C.co Art Kitchen — serves as their restaurant, retail outlet, and activity center.

According to Chung, part of the reason the team relocated was to give back to their hometown and increase its visibility. 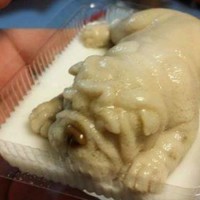