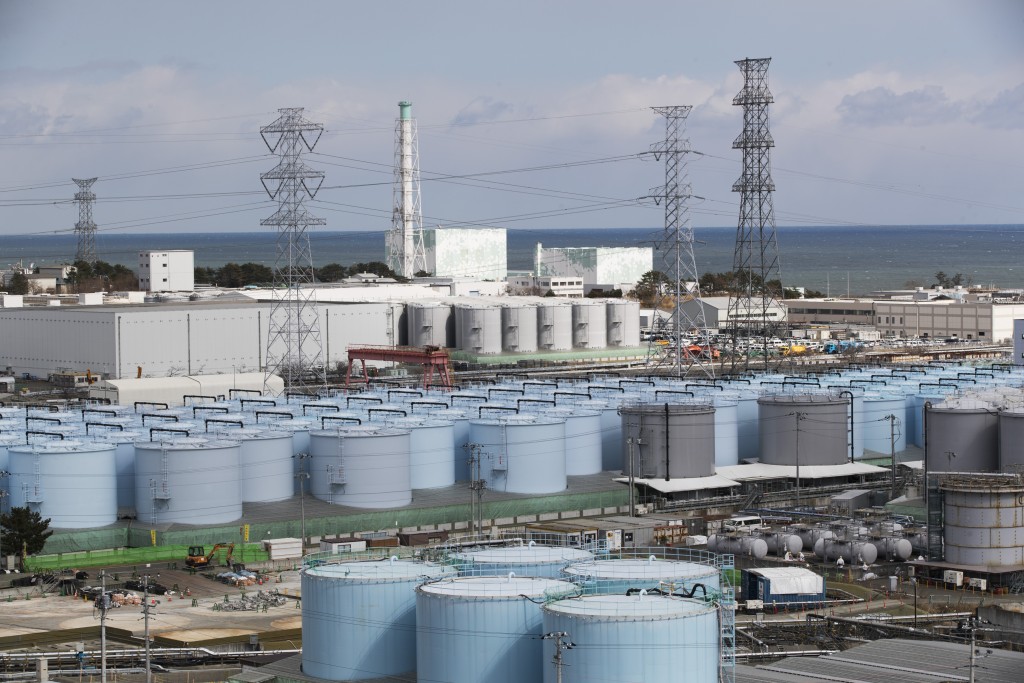 TAIPEI (Taiwan News) — A task force from Taiwan has been given the green light to inspect Japan’s proposal to discharge stored wastewater at the Fukushima Daiichi nuclear plant into the Pacific Ocean.

The group of experts will travel to Japan for the mission by the end of this year, said Atomic Energy Council Minister Hsieh Shou-shing (謝曉星) in a legislative interpellation on Monday (Sept. 27).

The mission seeks to gather relevant information that is made available for the International Atomic Energy Agency (IAEA), which has reached an agreement with Japan over its role in reviewing and monitoring how the wastewater is being released into the sea, reported CNA.

Japan announced in April a decision to start dumping 1.25 million tons of treated radiation-tainted water from the wrecked Fukushima power plant into the Pacific Ocean by 2023. The move has sparked environmental and health concerns, drawing the ire of neighboring countries.

The IAEA’s review focuses on three fronts, safety-related aspects, regulatory activities, and environmental monitoring, according to a press release of the international organization.

Separately, Hsieh said Taiwan has beefed up its testing capacity for radioactive contamination in foods by enrolling more labs from both the public and private sectors. He was replying to questions by legislators about the country’s preparedness in safeguarding people’s health if it were to allow food imports from the five Japanese prefectures affected in the nuclear disaster in 2011.