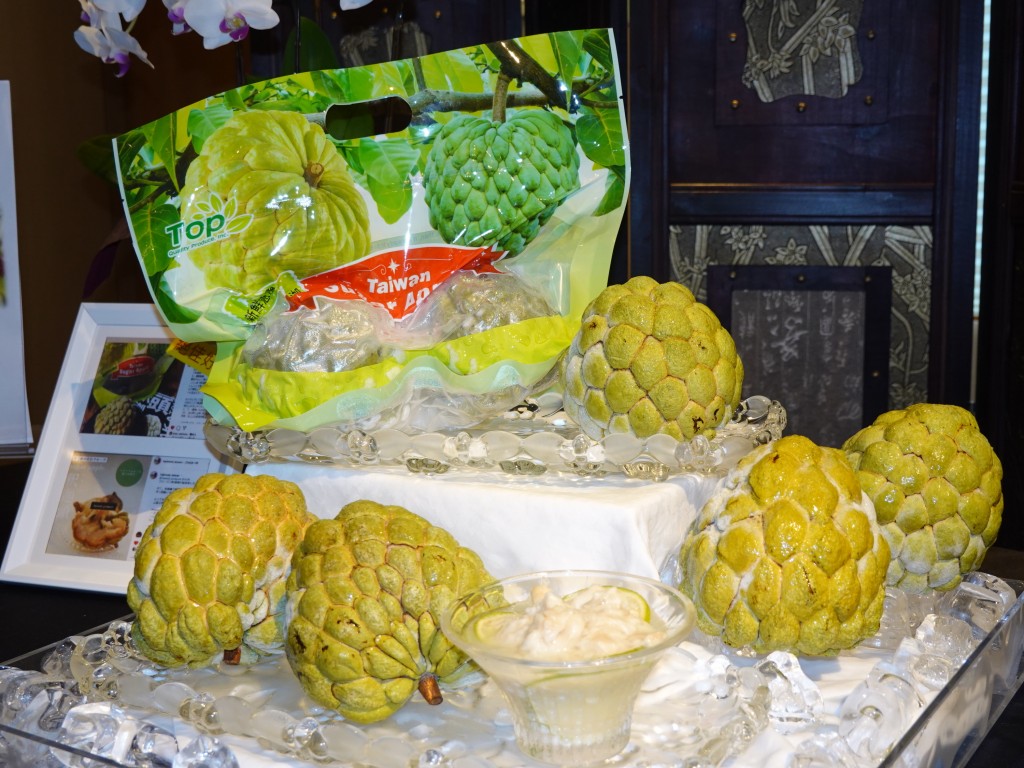 TAIPEI (Taiwan News) — Taiwan promoted its sugar apples at an event in Japan on Friday (Sept. 24) following the recent Chinese ban of the fruit.

China hit Taiwan’s agricultural sector with a ban on sugar apples and wax apples on Sept. 20 over pest concerns, prompting Taiwan to start peddling the two fruits to countries other than China, which accounts for 90% of the export market for the two fruits.

Raymond Chen (陳英顯), head of the Taiwan Trade Center in Tokyo, described frozen sugar apples as the “Louis Vuitton of Japan’s fruit market.” It’s a luxury for people in the East Asian country, and boosting its sales presents a challenge, as Japanese are relatively unfamiliar with the “dream fruit,” reported CNA.

As fresh sugar apple imports are still prohibited in Japan, the official aims to triple the fruit’s exports to the country in frozen form this year, with the goal of at least 15 tons. Sugar apples are available via the Japanese e-commerce platform KKday, which has reported a two to threefold increase in sales of the fruit since the Chinese ban.

Taiwan began shipping frozen sugar apples to the neighboring country in 2018 after the Taitung branch of the Agricultural Research and Extension Station developed the technology to preserve it at temperatures minus 50 degrees Celsius. The product is consumed as an ice treat or in salads.

Japanese netizens have been clamoring for the two fruits to support Taiwan, hoping to emulate the success of the “pineapple craze” in March. The fad followed a similar ban from Beijing that resulted in an overseas pitch of Taiwan-grown pineapples.