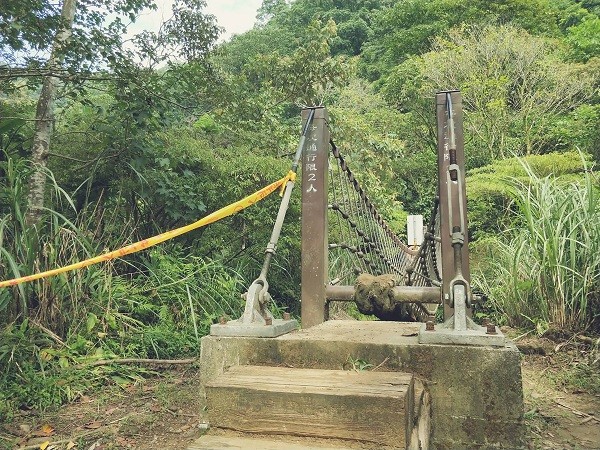 TAIPEI (Taiwan News) — A woman is dead and her husband is in critical condition after they were attacked by hornets while hiking on the popular Sandiaoling Trail in Ruifang District, New Taipei on Friday (Sept. 24).

The couple — a 73-year-old hiker surnamed Lin (林) and his 62-year-old wife surnamed Yang (楊) — were attacked by hornets around 9 a.m, according to a CNA report. When Ruifang firefighters responding to calls arrived, other hikers had already helped the couple back to the trailhead, from whence they were taken to Keelung Chang Gung Memorial Hospital.

However, on Saturday morning, Yang, who suffered many stings all over her body, died of organ failure brought on by a severe allergic reaction to the venom. Her husband was transferred to an intensive care unit where he was reportedly fighting for his life as the hospital attempted detoxification by means of dialysis.

In another incident around 11 a.m. on Saturday, two female hikers, surnamed Ke (柯) and Chang (張), were stung by hornets at the first suspension bridge. Ruifang firefighters sent Ke, 43, and Chang, 24, to the Ruifang Miner Hospital. After treatment, the conditions of both hikers were no longer serious.

The trail has since been sealed off by local authorities after two hornet attacks in two days, and the hornet hive was removed around 6 a.m. on Sunday.

The Ruifang District Office said that considering that some hornets remained even after the removal of the nest, the trail has been temporarily closed. The office will send personnel to the site next week to assess the situation, according to the report. 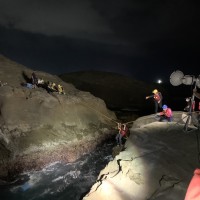 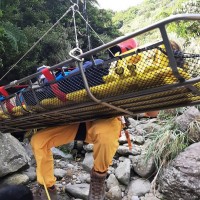 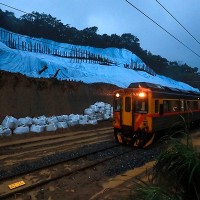 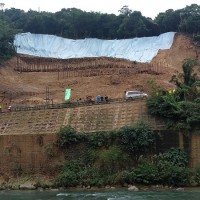 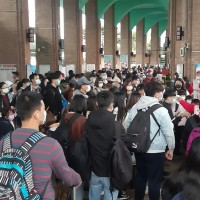