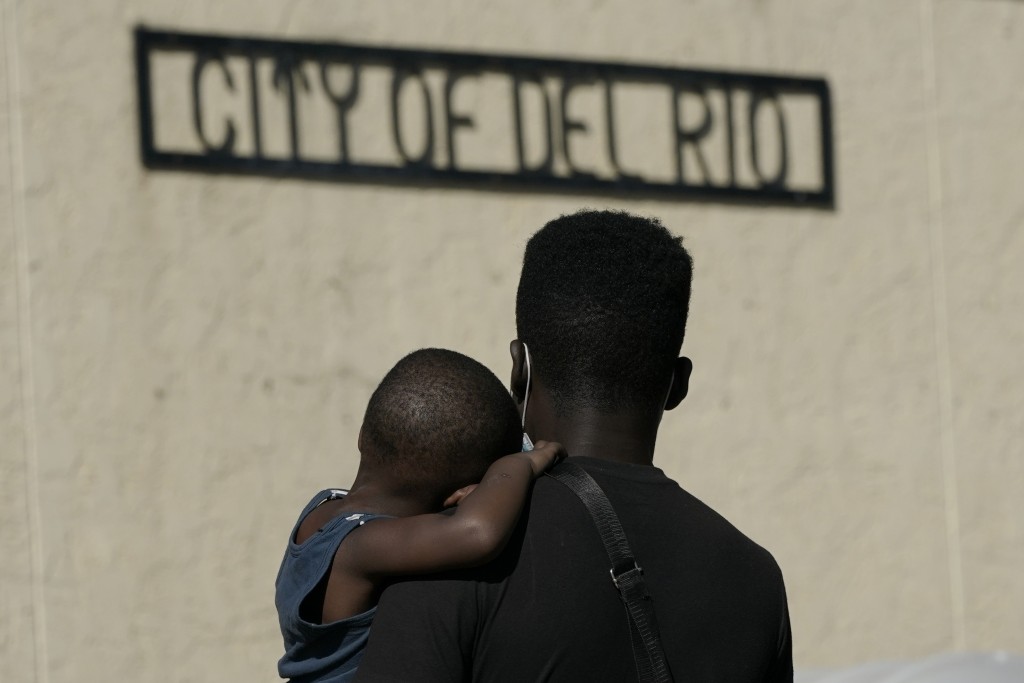 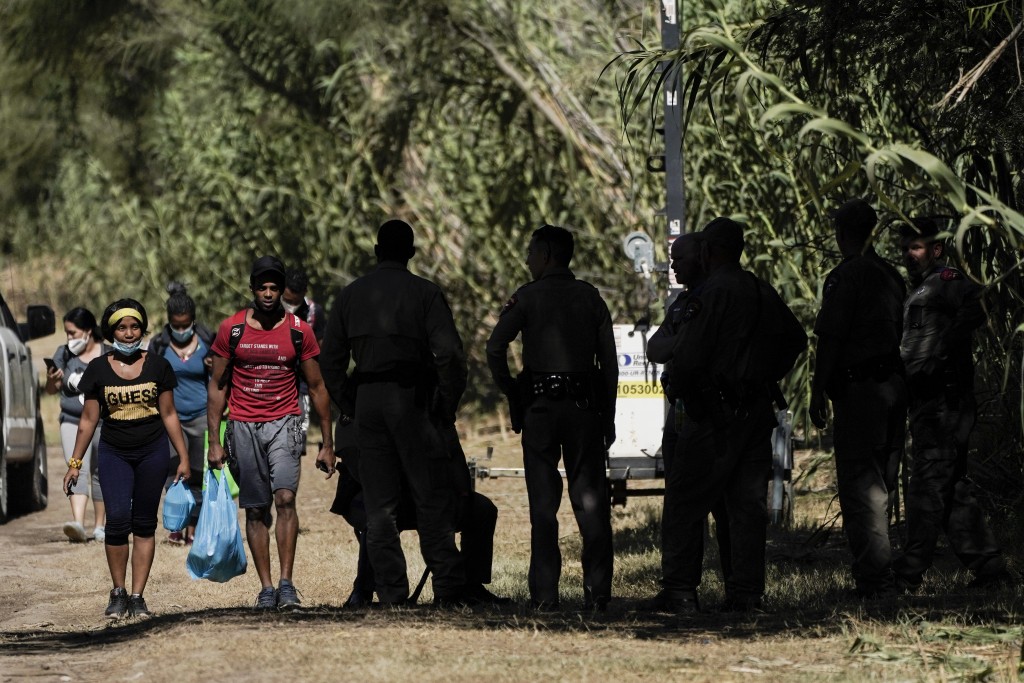 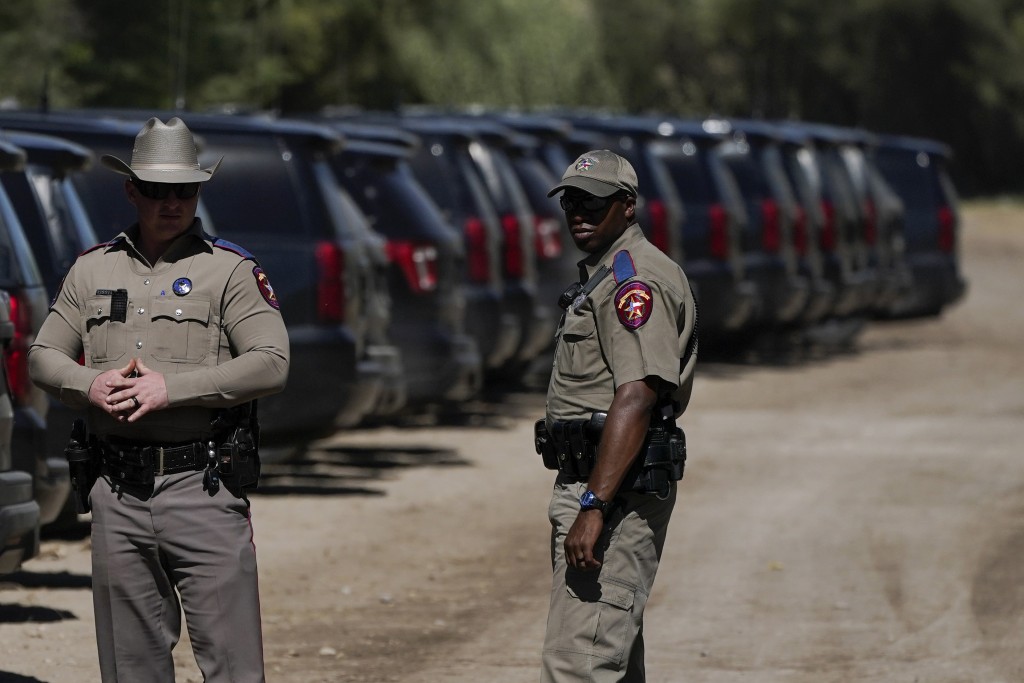 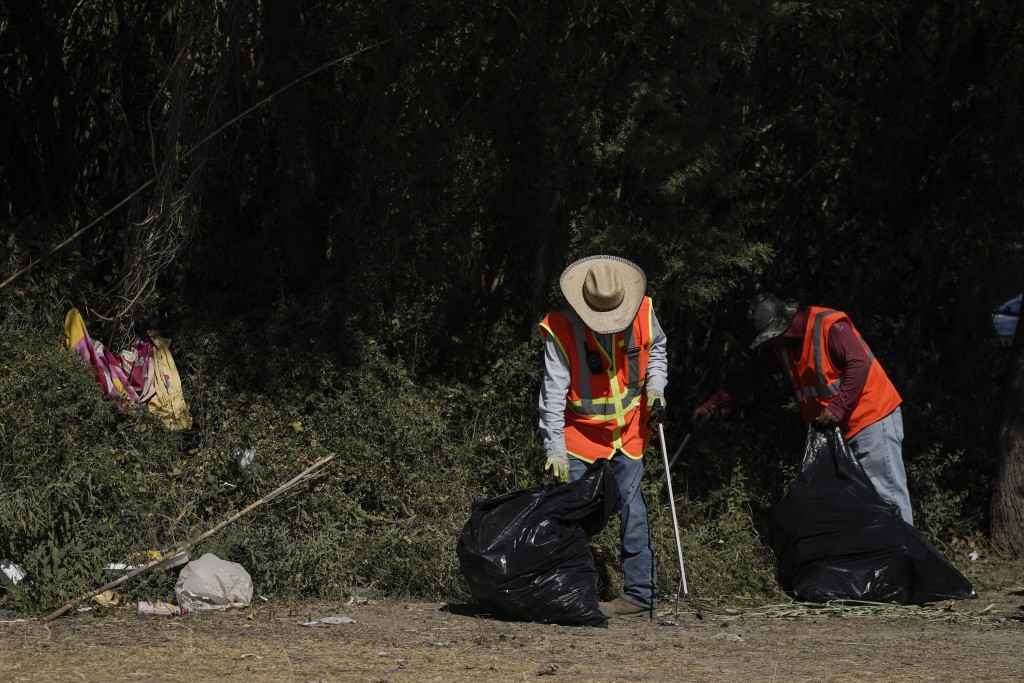 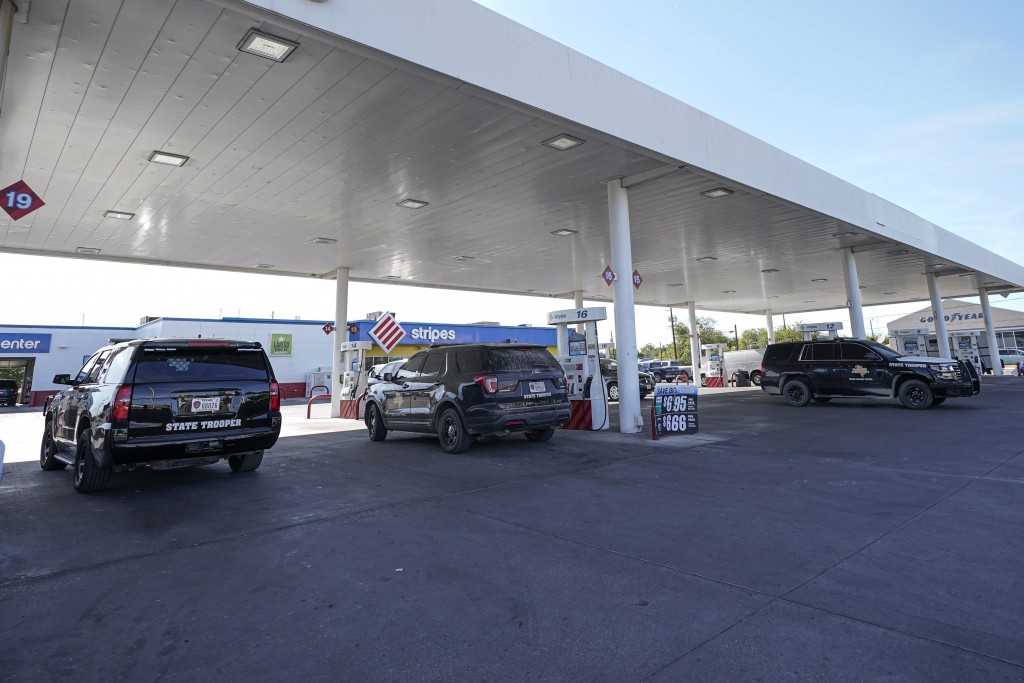 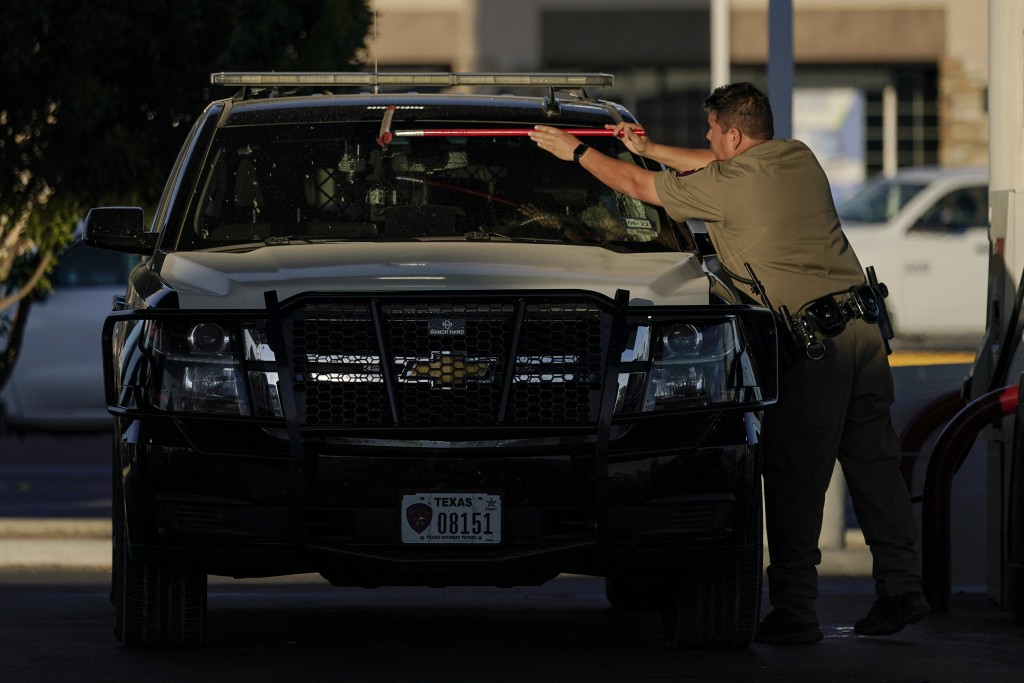 Each year, the border communities that sit across the Rio Grande from one another come together to celebrate that bond during the Fiesta de la Amistad. Leaders from both sides of the border meet at the festival and share abrazos, or hugs, to commemorate their common history and an agreement between the U.S. and Mexico to build the Amistad Dam and Reservoir in the 1960s.

The relationship shows in many ways, with workers and families typically going back-and-forth between Acuña and Del Rio daily. But that traffic was disrupted for more than a week by the shutdown of the bridge that connects them and serves as a conduit for commerce, culture and community. Officials closed the crossing on Sept. 17 after an encampment made up of mostly Haitian migrants formed around the span. The camp was completely cleared of migrants on Friday, and U.S. authorities announced the bridge would partially reopen to passenger traffic late Saturday afternoon and to cargo traffic on Monday morning.

Some locals have felt the shutdown keenly.

Acuña resident Gerardo Hernández, 51, was told that starting Wednesday, his salary would be cut by 50% until further notice because of the closure. The materials used at the border assembly plant where he works installing car seats come from the U.S. side.

“We had just begun to work again (because of the pandemic), and now this," Hernández said. "But the migrants are not at fault. It’s the closure.”

Del Rio Mayor Bruno Lozano said Friday that the bridge closure had cost the city $17,000 a day in tolls and affected the daily flow of $35 million in trade and goods.

But the sense of peace that has permeated Del Rio, with its roughly 35,000 mostly Latino residents, and Acuña, with about 163,000 people, has been frayed in recent months by frustration over travel limits between the cities due to the COVID-19 pandemic and by the growing number of migrants coming through the area. The Del Rio sector has become the U.S. Border Patrol's second busiest for apprehensions along the nation's southern border.

Acuña is known for its generosity and hospitality. This relatively safe city along Mexico's northern border, where violence is plentiful, grew with the construction of U.S.-owned border assembly plants known as maquiladoras in the 1980s and 1990s.

Manuel Casillas, the owner of Abbey Road, a popular Beatles-themed restaurant and bar in Acuña, knows what it’s like to live on both sides. He was born in Del Rio and raised in Acuña. He worked in Del Rio for 35 years in a department store. When he retired, he returned to Mexico and opened the bar of his dreams.

Casillas, 65, said he is saddened that some of the migrants were being detained.

County Judge Lewis Owens, the top elected official for Val Verde County, which includes Del Rio, said that despite the recent challenges, the two cities have continued helping each other. Del Rio officials recently administered more than 2,000 COVID-19 vaccine doses to Acuña residents, including workers from maquiladoras, on the border bridge.

But the presence of the camp, which swelled to almost 15,000 migrants at one point, and the additional law enforcement on both sides of the border have rattled the region.

Owens said residents have called him about finding migrants in their yards. In response, some residents have started watering their trees or feeding their dogs with a pistol on their hip, he said.

“People are scared," Owens said. "I think it’s going to always be on our minds that it can happen again."

Some Del Rio residents have criticized the presence of the camp and the release of some of the migrants into the U.S. while they make claims before an immigration judge to stay in the country under the asylum laws or for some other legal reason.

“We can’t get on an airplane and fly anywhere or go to school without having a shot. They’re coming across not inoculated and going wherever they want to go. It’s just very, very frustrating for everybody,” said Roger Bollinger, who owns a drilling company in Del Rio.

At a community center in Del Rio, the non-governmental organization Val Verde Border Humanitarian Coalition assisted the migrants throughout the week as they were released, providing them with basic essentials and helping them reach family in the U.S.

“Our focus is on helping our neighbor,” said Tiffany Burrow, the group's operations director.

Del Rio resident Larisa Sanchez is no stranger to the struggles of immigration, and she acknowledged the difficulties the Haitians face while she watched her 10-year-old son Leo’s football practice. Her mother was deported when she was a child, and they spent seven years apart while she lived in Del Rio and her mother lived in Acuña. Her mother is now a legal U.S. resident.

“I do feel really bad for them. I do. But I think they do have to go through a process because my mom went through it,” Sanchez said. “I guess I have mixed feelings about it.”