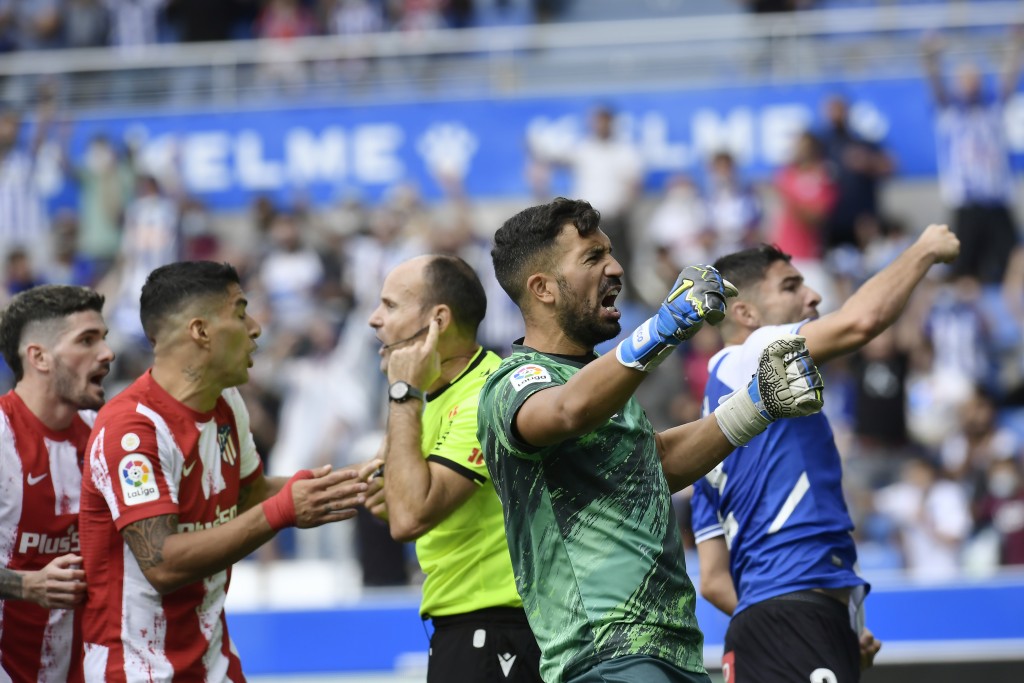 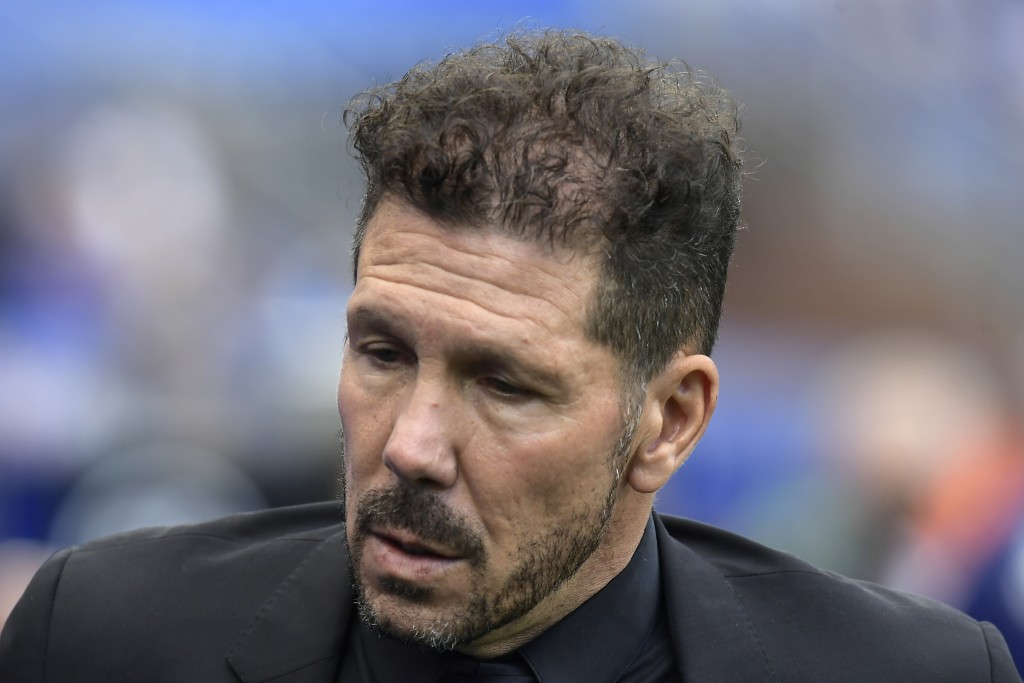 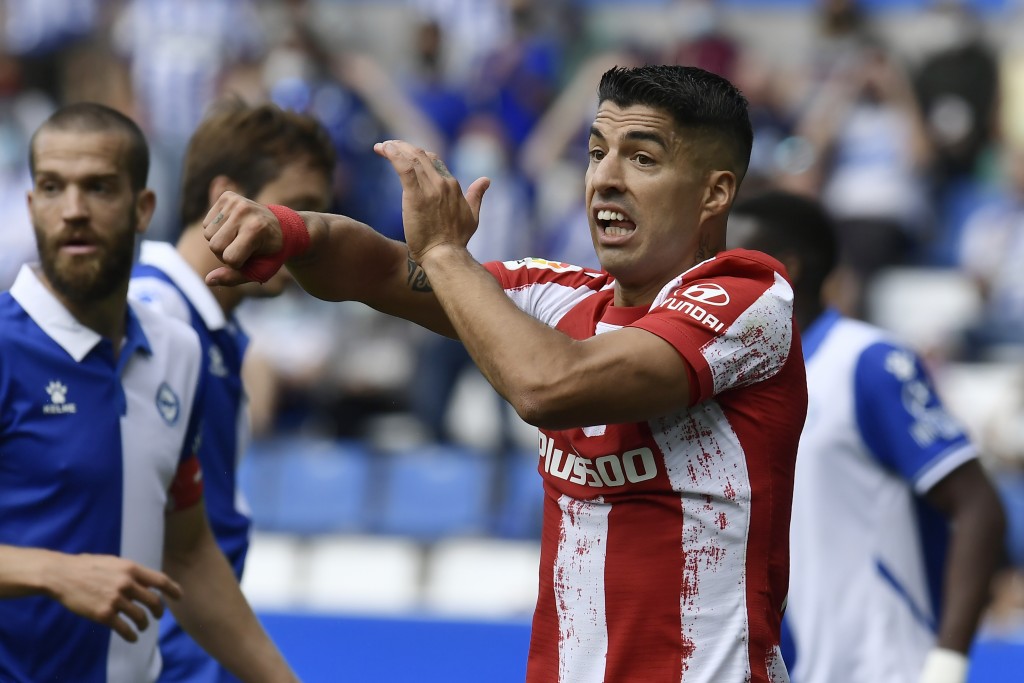 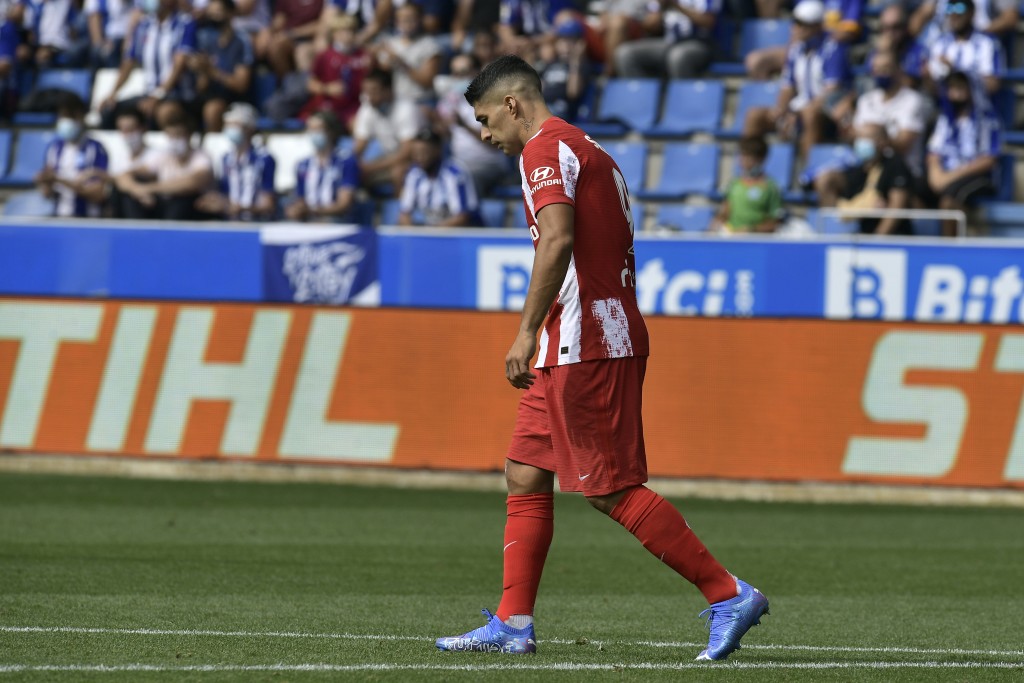 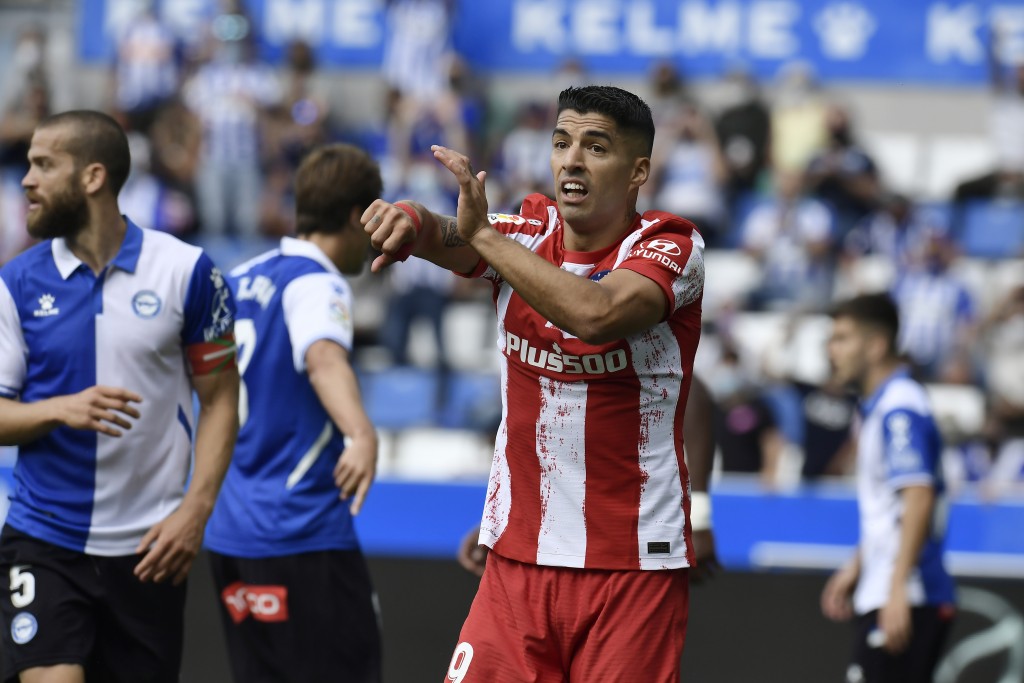 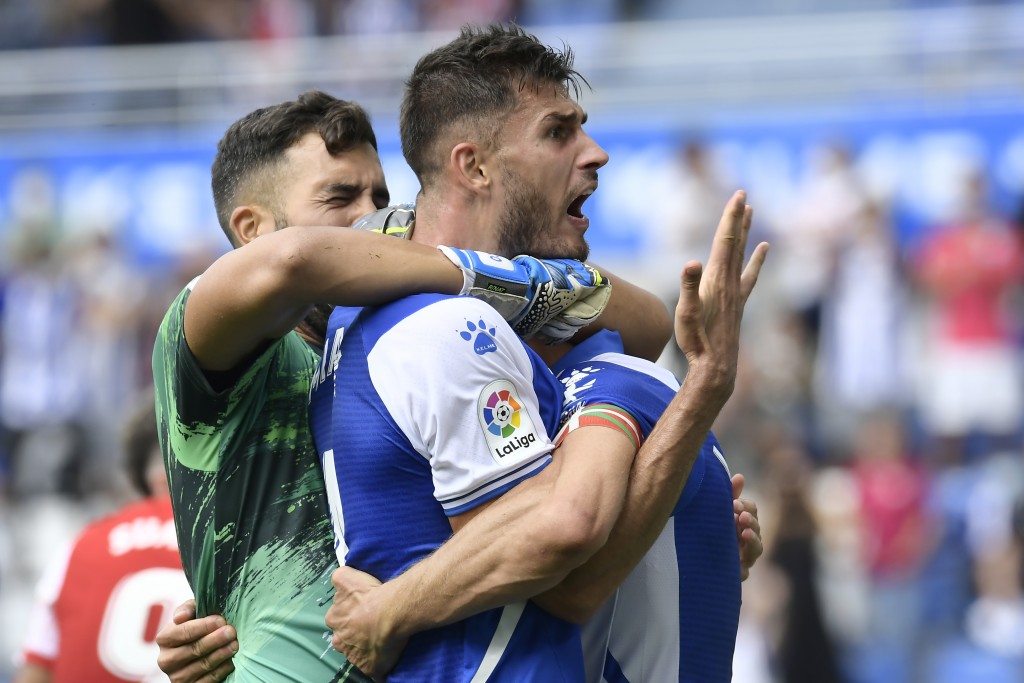 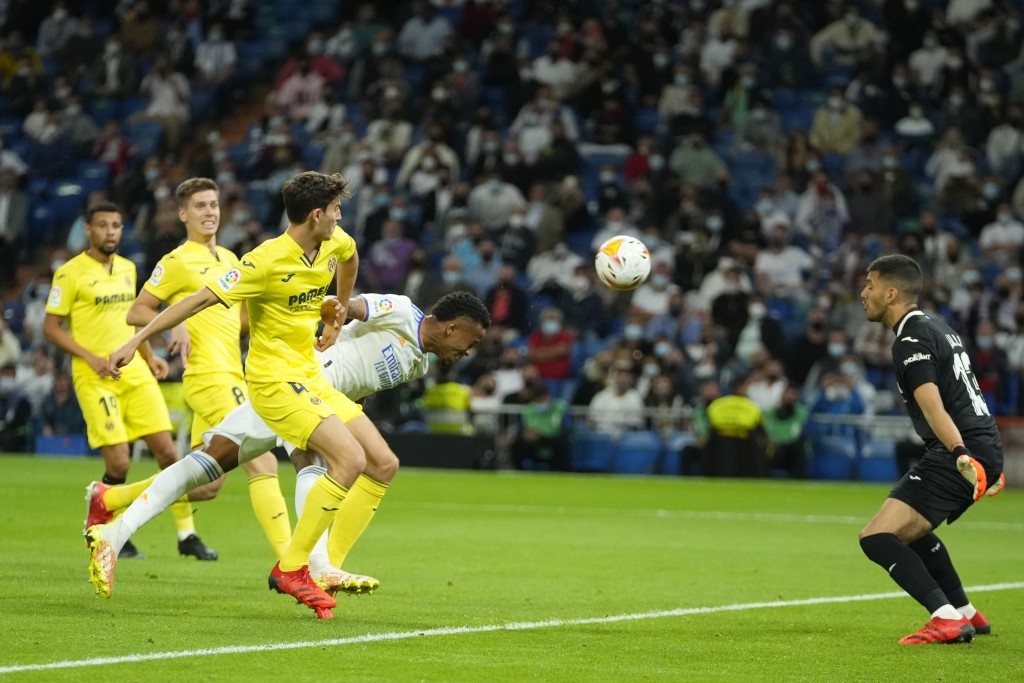 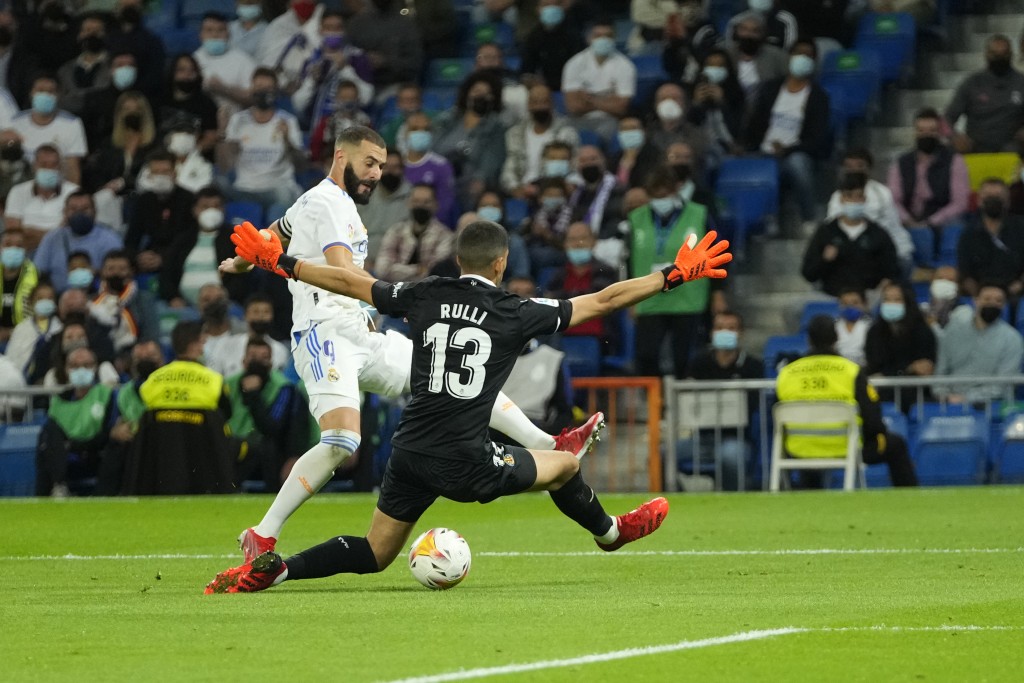 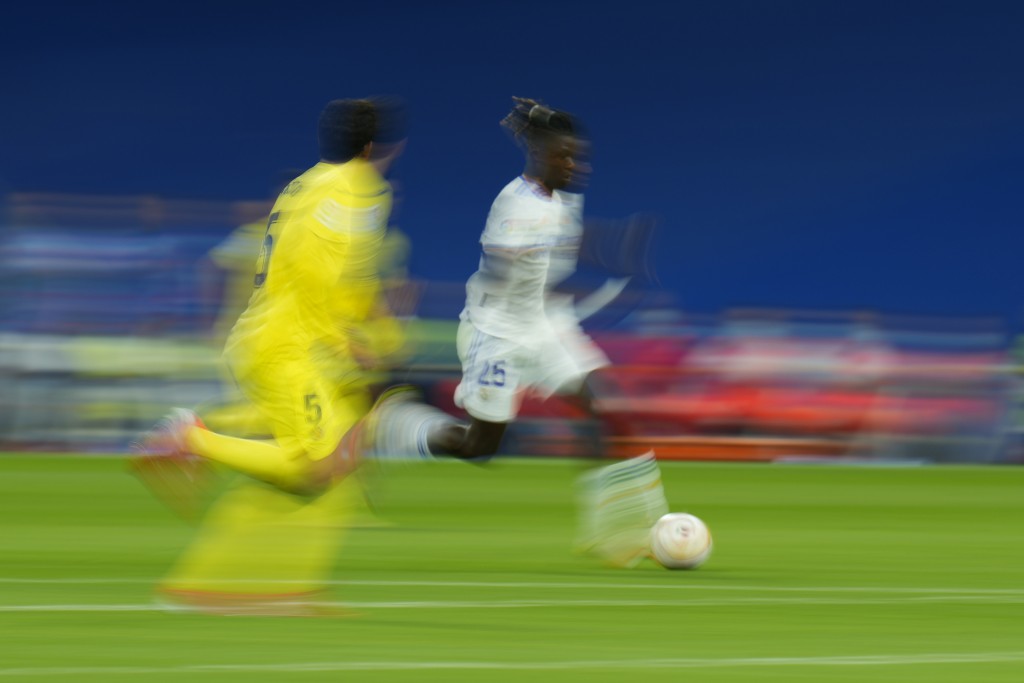 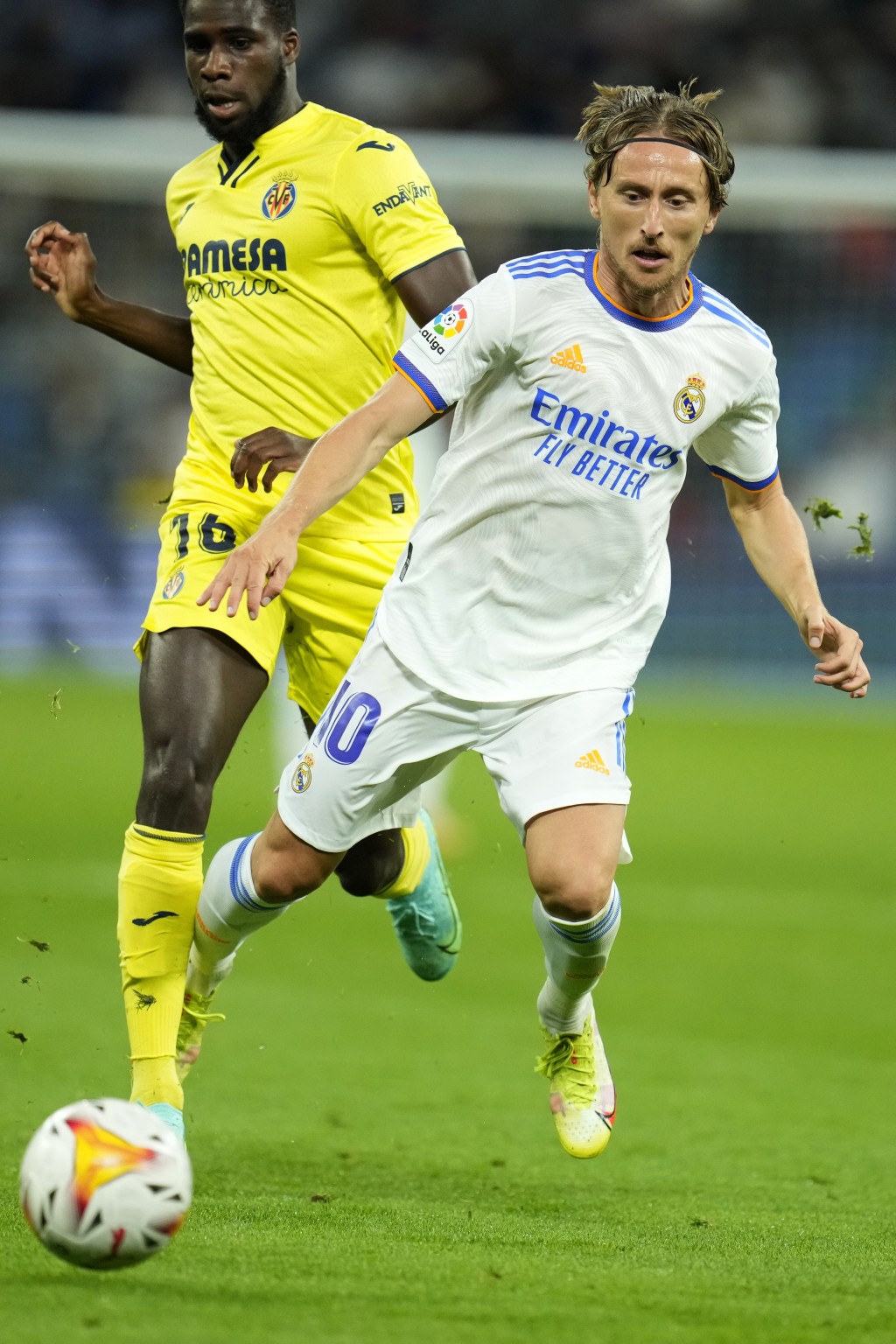 MADRID (AP) — With Karim Benzema and Vinícius Júnior finally contained, Real Madrid saw its five-match winning streak come to an end with a 0-0 draw against Villarreal at home in the Spanish league on Saturday.

It was the first time this season Madrid was held scoreless after outscoring opponents 22-8 in its first seven matches in all competitions. Its 21 goals in six league games was its best mark since 1987-88.

Benzema and Vinícius Júnior had been carrying Madrid’s attack so far, with at least one of them scoring in five of the first seven matches. Benzema leads the league’s scoring charts with eight goals, followed by Vinícius Júnior with five.

The draw gave Madrid a three-point lead over Sevilla, which earlier Saturday defeated Espanyol 2-0 at home. Sevilla has a game in hand. Defending champion Atlético Madrid dropped to third place after a stunning 1-0 loss at then last-placed Alavés.

Villarreal, which ended its winless streak in the previous round after opening with seven straight draws in all competitions, stayed in 10th place.

The visitors had some of the best scoring chances at the Santiago Bernabéu Stadium, with goalkeeper Thibaut Courtois having to make a couple of good saves.

Madrid, unbeaten in 25 consecutive league matches, struggled to find the target throughout the match.

“It’s a bit frustrating to draw at home, but we faced a good team, a Champions League team,” Courtois said. “We didn’t have many clear chances. They had better ones. It was important to keep a clean sheet.”

Luis Suárez and Antoine Griezmann were held again as Atlético missed a chance to regain the lead in its visit to Alavés.

Victor Laguardia scored with a header off a corner four minutes into the match to give Alavés its first points of the season and end Atlético's unbeaten run. The defending champions hadn't lost in seven matches in all competitions this season.

Diego Simeone's team has won only one of its last four matches in all competitions, with the only goals during that run coming from Suárez late in the 2-1 come-from-behind win at Getafe on Tuesday.

Suárez couldn't come through on Saturday, and Griezmann continued to disappoint in his return to Atlético after a two-year stint with Barcelona. The France forward is yet to score in eight games with Atlético this season.

Simeone couldn't count on Portugal forward João Félix because of a two-game suspension for disrespecting a referee.

“Alavés played very well defensively and deserved the victory,” Simeone said. “It's normal to go through difficult moments during the season and that's probably happening to us right now.”

The home victory kept Alavés from equaling its worst-ever start to the league after six straight losses in 2017-18. The win also moved the team off the bottom of the league.

Alavés hadn’t beaten Atlético in the league since 2003, with eight losses and four draws in that span.

The only team left without a point to start the season is Getafe, which visits Real Betis on Sunday.

Sevilla moved to second place by beating Espanyol at home with goals by Youssef En-Nesyri in the first half and Rafa Mir near the end of the match.

Julien Lopetegui’s team played a man down from the 65th after losing midfielder Thomas Delaney with two yellow cards after complaining to the referee.

Bilbao took the lead with a goal from Iñigo Martínez in the 69th but Marcos André equalized five minutes into stoppage time at Mestalla Stadium.

The hosts had lost Maxi Gómez with a red card in the 82nd.