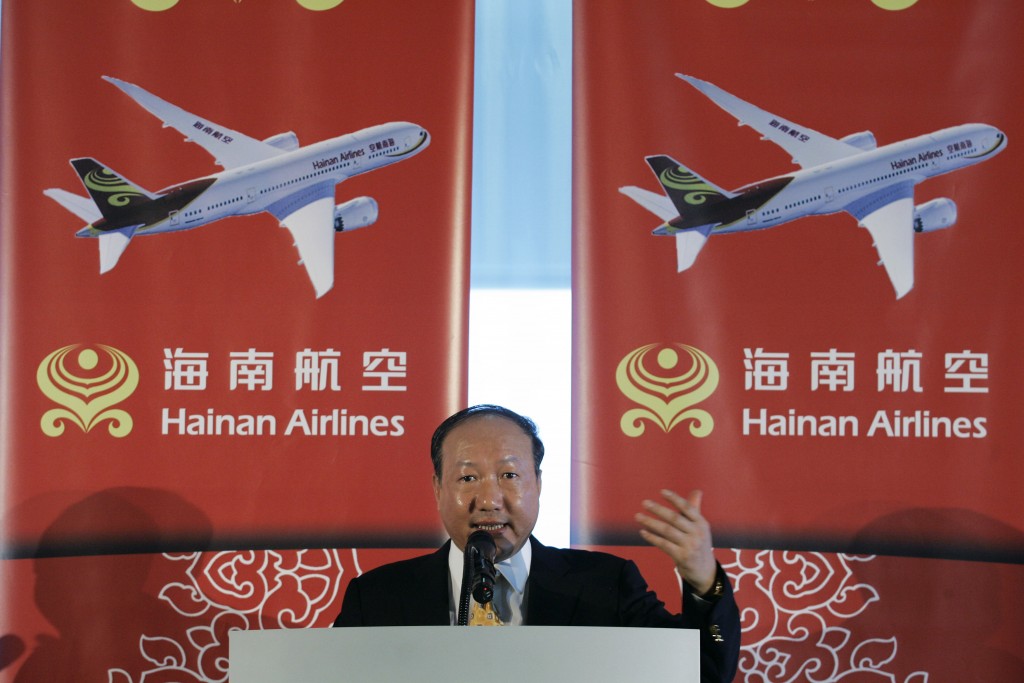 TAIPEI (Taiwan News) — Chinese authorities have arrested a U.S. citizen at the head of HNA Group, the latest Chinese conglomerate to face bankruptcy.

Adam Tan — currently held by police in China’s southern province of Hainan on “alleged crimes” — is a U.S. citizen according to sources quoted in a BloombergQuint report and is being held alongside HNA Chairman Chen Feng (陳峰).

Spanning aviation, hotels, and commercial properties, HNA Group was one of the largest private entities in China before being split into four separate companies on Saturday (Sept. 20) after filing for bankruptcy.

The news coincides with the evolving crisis of Evergrande, China’s largest property developer, which is tottering on the edge of bankruptcy too.

Tan’s detainment follows the release of Huawei Technologies Co. Chief Financial Officer Meng Wanzhou (孟晚舟) from three years of house arrest in Vancouver and the release of Michael Spavor and Michael Kovrig, two Canadians who Beijing had held for roughly the same period.

A spokesman for the U.S. embassy in Beijing declined to comment on the arrests, per reports. 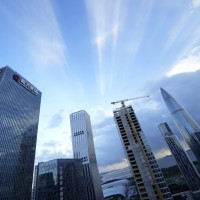 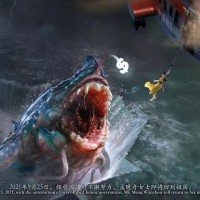 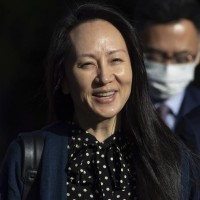