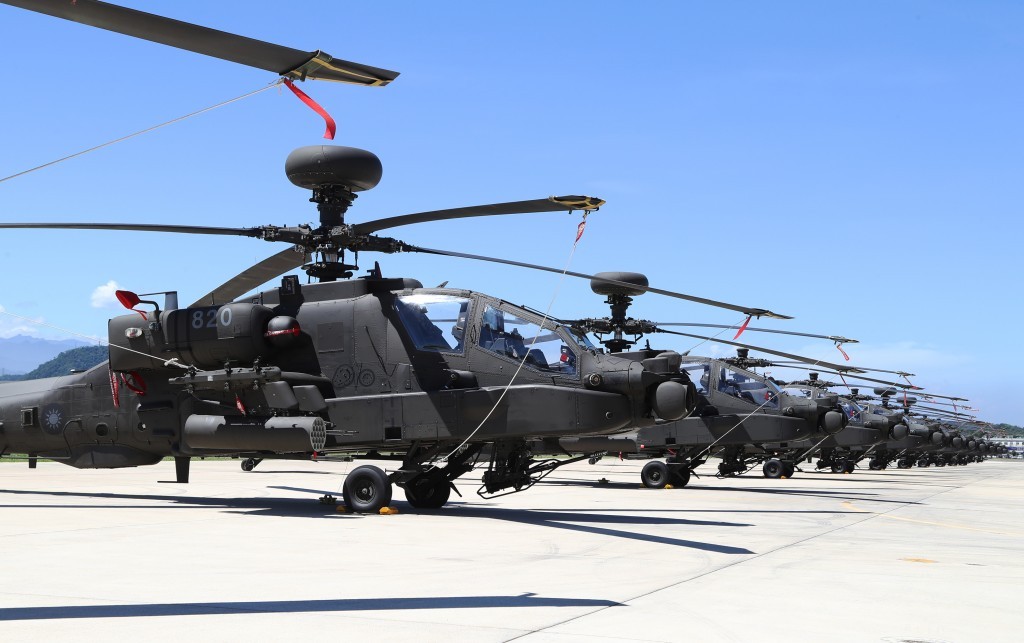 TAIPEI (Taiwan News) — The Army on Saturday (Sept. 25) said that its plan to station Apache helicopters at Taitung’s Fengnian Airport has been halted indefinitely after locals opposed the idea due to noise concerns.

The Aviation and Special Forces Command had originally wanted to station a number of Apache helicopters at the airport for training purposes. Officials previously pointed out that once the airport’s facilities were renovated, training helicopters — mostly Apaches — could be serviced locally, and pilots would learn the terrain of eastern Taiwan, which would strengthen combat operations.

At that time, Chief of Staff of the Army Command Chen Chung-wen (陳忠文) explained the measures the Army would take to address noise issues and discuss financial compensation.

Chen said that based on national security and defense needs, it would be optimal for the training base to be set up in Taitung. He urged the locals to be considerate of the military’s needs but stressed that their opinions would be considered in the decision-making process and that the military would do its utmost to achieve a win-win situation.

After the meeting, Liu said the budget for the airport refurbishment project would remain frozen.

Although the Army had sent a team to continue negotiations with the local authorities, the final draft of the Ministry of National Defense's budget for 2022 did not include funds for the project, per CNA. The Army stated that after two years of communication, no consensus could be reached, and the plan has been shelved.