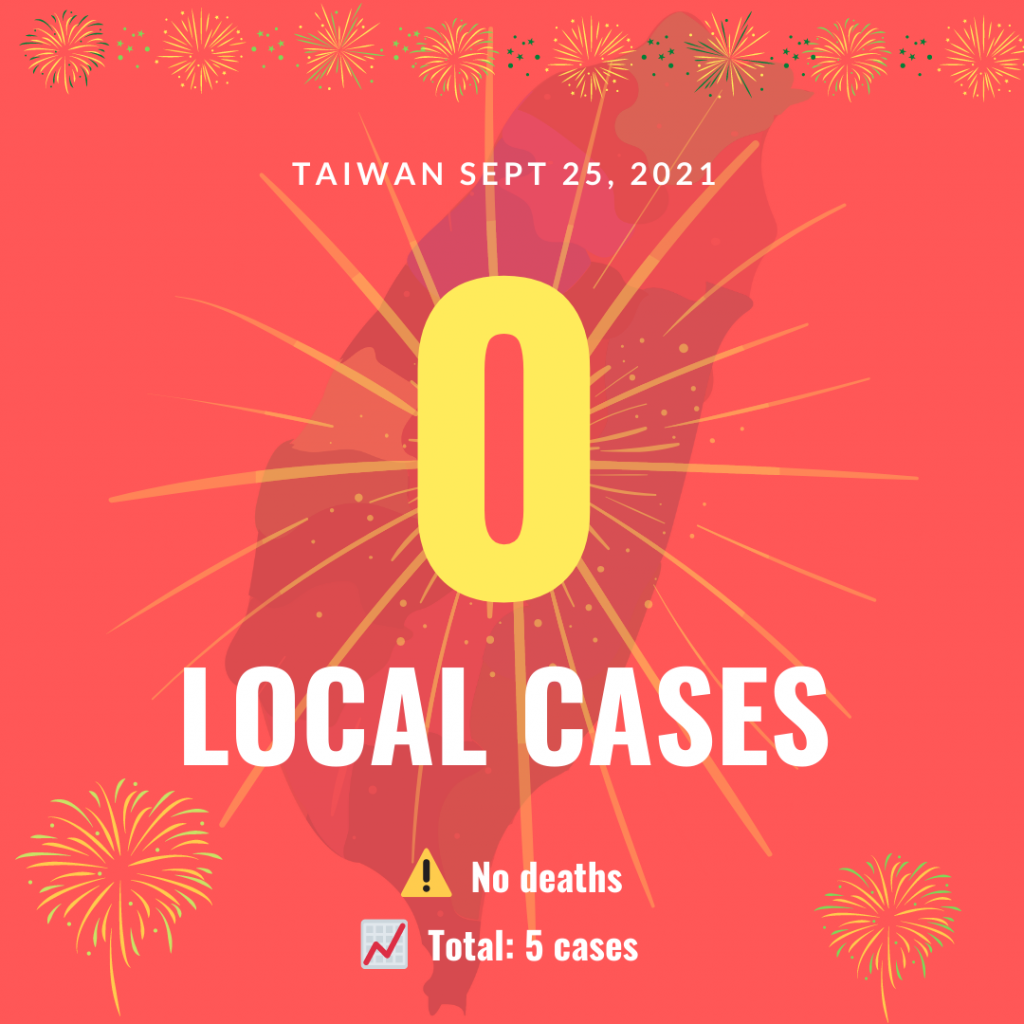 TAIPEI (Taiwan News) — The Central Epidemic Command Center (CECC) on Saturday (Sept. 25) announced five new confirmed cases of COVID-19, all of which were imported, and no new deaths.

Their entry dates ranged between Sept. 10-23. All had received negative COVID test results within three days prior to their flight.

According to the CECC, Taiwan has recorded a total of 16,181 confirmed COVID-19 cases, 1,548 imported and 14,579 local. Meanwhile, 36 were from the Navy's "Goodwill Fleet," three were from a cargo pilot cluster, and one case was unresolved.

A total of 110 people have been removed as confirmed cases, while 14 cases are still under investigation. There have been 841 reported deaths, of which 829 are from local infections.

Among the deaths from local infections, 411 were in New Taipei City, 318 in Taipei City, 28 in Keelung City, 26 in Taoyuan City, 15 in Changhua County, 13 in Hsinchu County, five in Taichung City, three in Miaoli County, two cases each in Yilan County and Hualien County, one case each in Taitung County, Yunlin County, Tainan City, Nantou County, Kaohsiung City, and Pingtung County. The other 12 cases were imported from abroad. 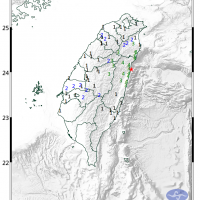