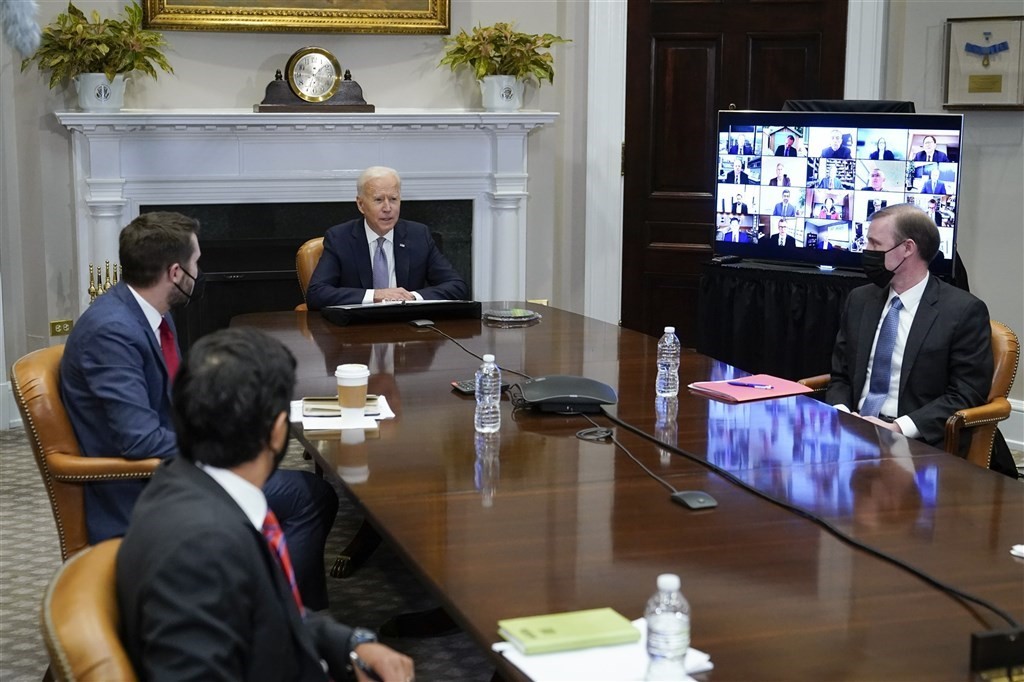 Since the COVID-19 pandemic started, growing demand for electronics products has led to a shortage of semiconductors, especially for the automotive sector. TSMC, the world’s largest contract chipmaker, was among the guests at a White House “Virtual CEO Summit on Semiconductor and Supply Chain Resilience” with United States President Joe Biden on Thursday (Sept. 23).

In a statement, the company said it was cooperating with affected parties globally to help relieve the current supply shortage, CNA reported. TSMC said it had taken the unprecedented measure of hiking its production of microcontroller units (MCU) used in the car industry by 60% compared to last year.

Similar shortages would hopefully not occur again, while expanded production at its plants, including the 5nm production unit in Phoenix, Arizona, would contribute to the stability of semiconductor supply chains, TSMC said.