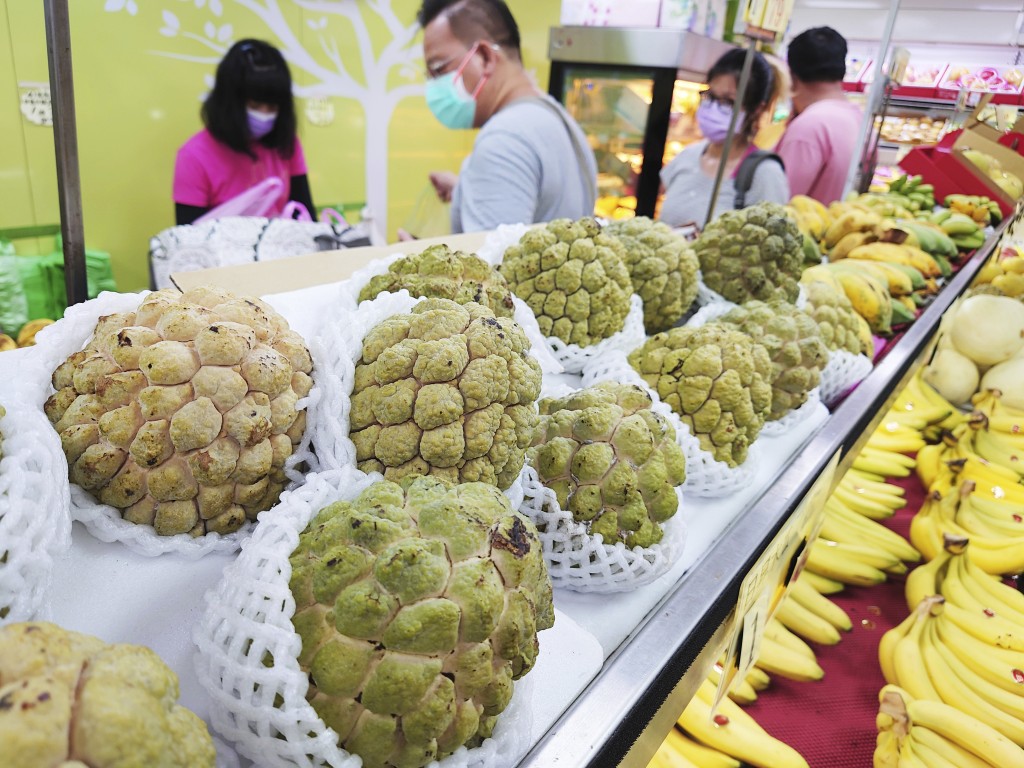 Beijing announced it would halt imports of Taiwan sugar apples and wax apples from Sept. 20, citing pest concerns. It is the latest episode of a fruit spat between the two, following a similar ban in February over pineapples.

MAC has suggested the issue can be solved using fruit fumigation, in line with international practices, but to no avail. The nine negotiation requests Taiwan has submitted since Feb. 25 have not been answered, wrote CNA.

While urging the Chinese authorities to comply with the established mechanism for sorting out disputes, MAC will work to put in place a risk management system for potentially vulnerable agricultural and aquatic products.

Taiwan Foreign Minister Joseph Wu (吳釗燮) lashed out at China for weaponizing trade and described its bid to join the Comprehensive and Progressive Agreement for Trans-Pacific Partnership as a “joke.” Taiwan has vowed to take the fruit dispute to the World Trade Organization.

China accounts for 90% of the export market for the two Taiwan fruits. Last year Taiwan shipped 4,000 tons of wax apples and 13,000 tons of custard apples to China.

The Council of Agriculture has rolled out a platform for bulk purchases of the two affected fruits. It also plans to divert the goods to Canada, Singapore, Malaysia, and other markets.