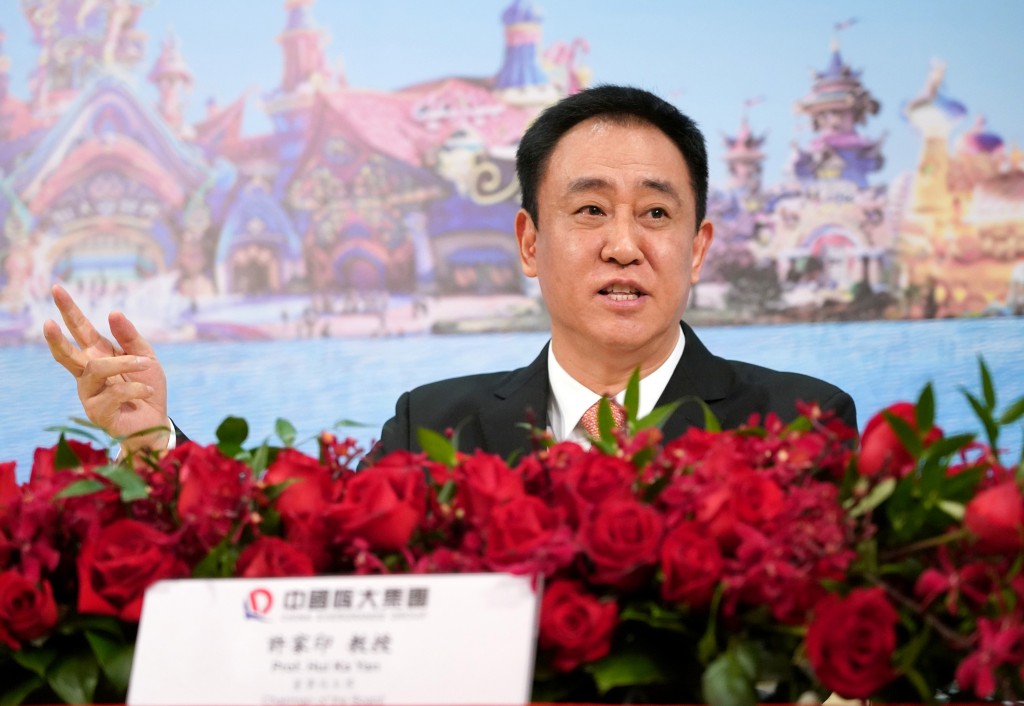 The company’s chairman has received US$8 billion from cash dividends since Evergrande’s 2009 IPO on the Hong Kong Stock Exchange, according to a Forbes report. Meanwhile, the property developer’s total liabilities increased every year since it went public, according to its annual reports, but it paid out a dividend to Hsu every year except 2016.

Evergrande pushed China’s housing market to the brink of disaster when it warned banks that it would be unable to make its debt payments due this month. The company still owes an estimated 1.6 million incomplete apartments to buyers who have already made down payments.

The news comes just days after the New York Times uncovered that Evergrande had threatened to withhold bonuses from its employees if they did not lend cash to their company. Unable to come up with the cash demanded by their employer, some workers asked their friends and family for money, while others borrowed from banks, per the New York Times.

Those employees were seen protesting alongside worried home buyers protesting outside the company’s headquarters in Shenzhen on Monday (Sept. 13). “There isn’t much time left for us,” said one 28-year-old employee living in Hefei, who said he put $62,000 of his own money into the company’s investment arm, at the request of senior management.

As for Hsu, Forbes estimated his fortune to be worth US$27.7 billion as of March 5 on this year’s World’s Billionaires list, making him the 53rd-richest person in the world.