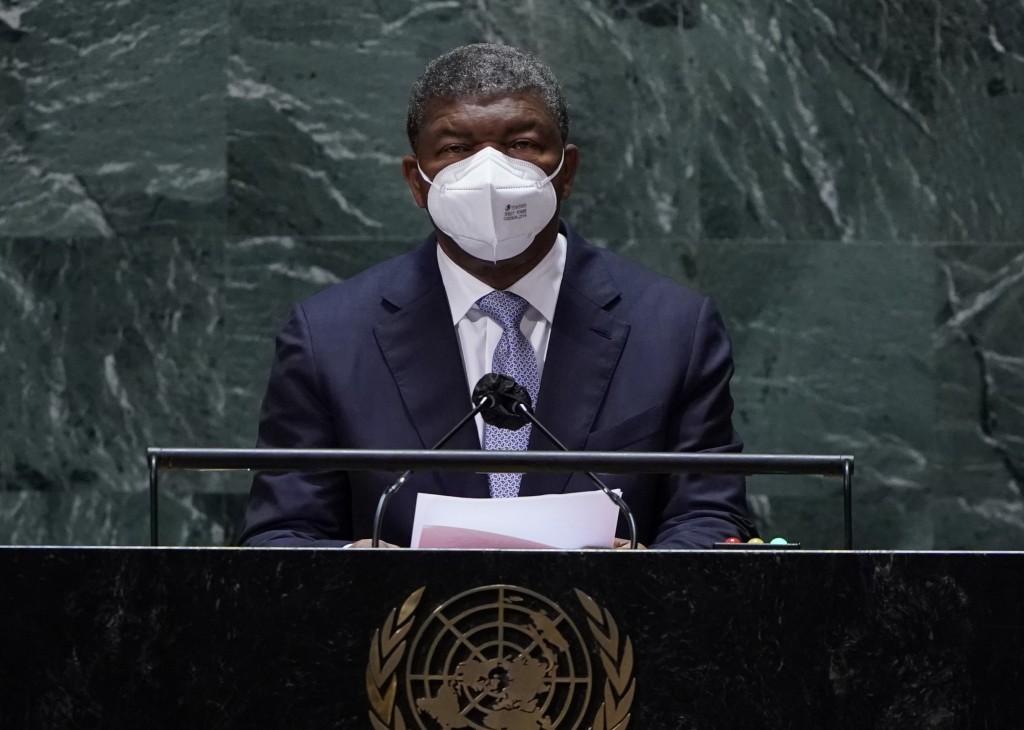 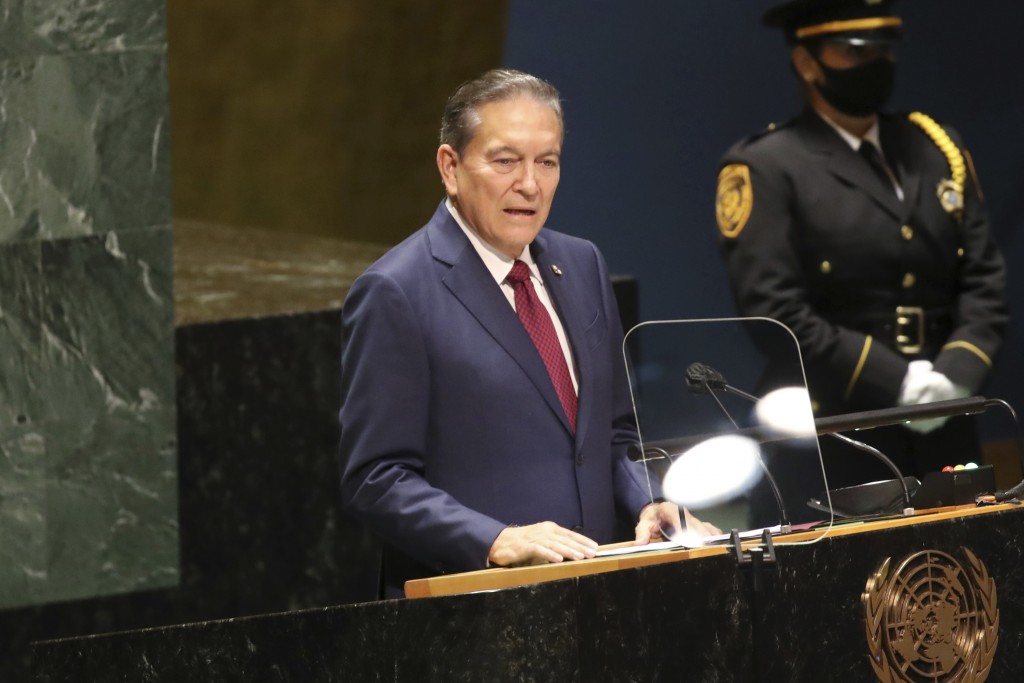 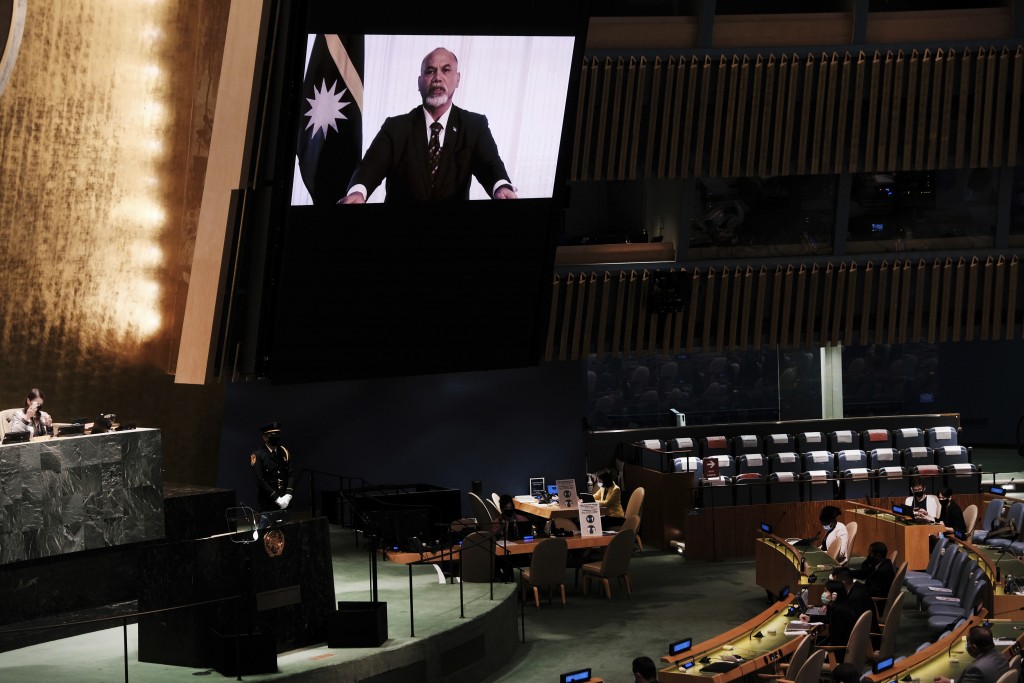 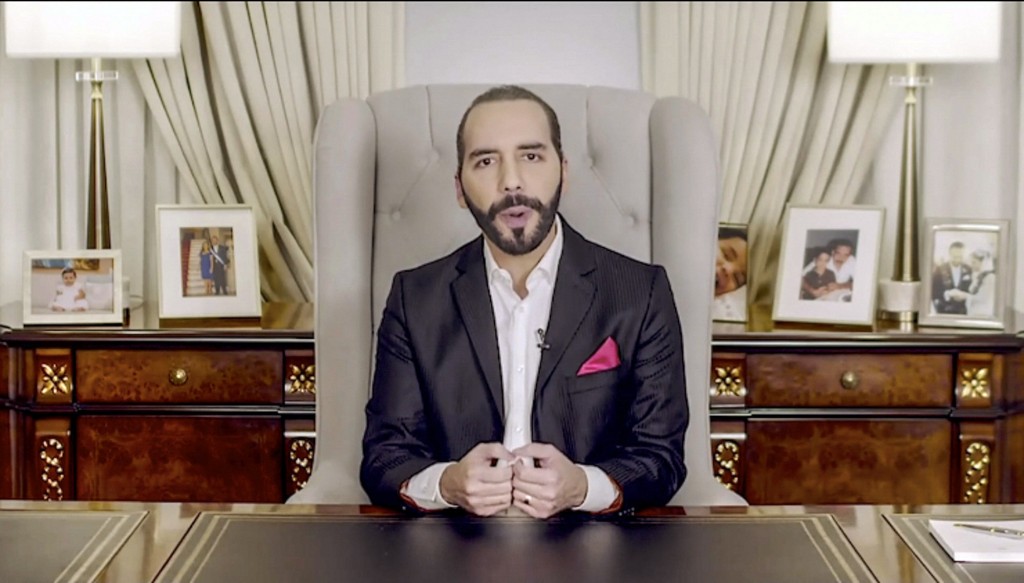 UNITED NATIONS (AP) — Many leaders saying many things about many topics that matter to them, to their regions, to the world: That's what the U.N. General Assembly invariably produces each year.

And each year, certain voices dominate. Here, The Associated Press takes the opposite approach and spotlights some thoughts — delivered in pre-recorded speeches or from the rostrum at the United Nations after a yearlong pandemic break — from leaders who might have not captured the headlines and airtime on Thursday, the third day of the 2021 debate.

“The frequency and ferocity of hurricanes, floods, forest fires, landslides, volcano eruptions, and earthquakes that devastate entire cities and population centers in rural areas, sometimes with a significant number of deaths, should draw everyone’s attention, from governments, nongovernmental organizations, the academy, scientists, civil society, to the need for concerted efforts to protect planet Earth, our common home, which has been giving us increasingly clear signals that she is not happy with how we treat her, and is defending herself in the most violent manner possible.”

“The policies and plans to avert further catastrophes have been negotiated and adopted in the U.N.’s hallowed halls, only to meet lackluster implementation attempts and sit idly on bookshelves and in hard drives while the world moves on and battles new crises and shocks."

“We are in an ever-accelerating world, more disunited, more anxious, more pessimistic and more individualistic. A world in which almost no one knows where we are going, or even where we would like to go. Resolving problems in the moment, bouncing from crisis to crisis, until we reach one we can’t resolve."

“During more than 40 years of war and instability, which the Afghan people are not to blame for, Afghanistan has become a geopolitical platform; and the world is well aware of the consequences of the horrible events of September 2001. The suffering Afghanistan ... should not be dragged into the abyss of imposed bloody wars again."