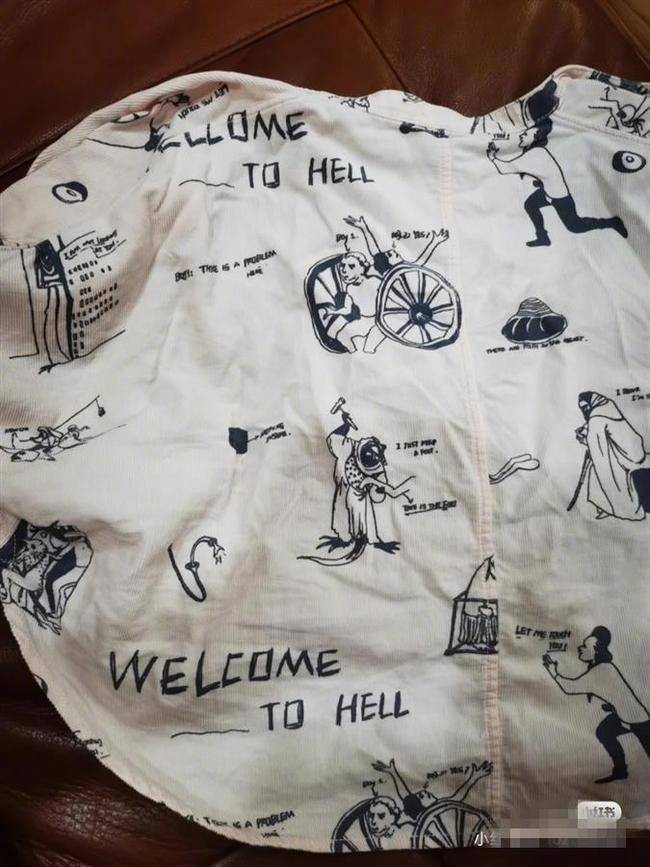 TAIPEI (Taiwan News) — A Chinese fashion label has recalled kid-sized outfits bearing depictions of Indian people being shot as well as the phrases “let me touch you” and “welcome to hell,” according to a South China Morning Post (SCMP) report.

The woman’s four-year-old child received the items from his grandparents, who did not understand the bizarre and disturbing messages written in English.

“Welcome to hell? Excuse me? Who are you welcoming? And all these images of purgatory... Just the thought of it disturbs me,” the woman wrote on social media, per SCMP.

“’Let me touch you?’ Is the designer promoting pedophilia?” wondered one user.

Another posted images of a black down JNBY coat, also kid-sized, with a drawing of a presumably South Asian person being shot full of arrows. The caption reads, “The whole place is full of Indians. I will take this gun and blow them to pieces,” according to the report.

The company commented under the mother’s original post, explaining, “We are deeply sorry for the improper images on our children’s wear products and the trouble they have caused our customers.” Later, it issued an apology on Weibo.

However, the brand has a history of creepy behavior when it comes to its designs and marketing for children, which has been cataloged and also posted on Weibo.