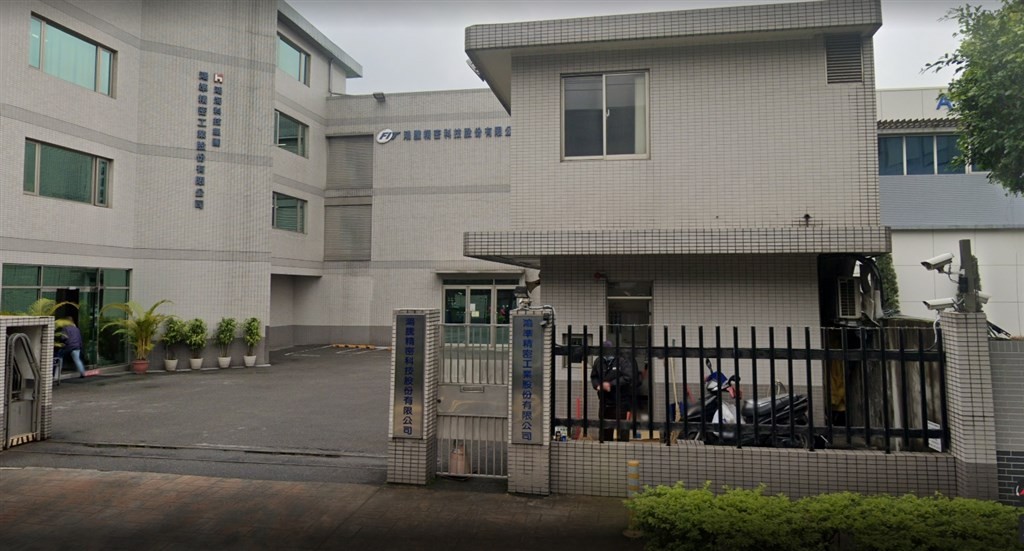 TAIPEI (Taiwan News) — The COVID-19 rapid test kit used by Foxconn Interconnect Technology (FIT) that yielded a positive test result has not yet been approved, according to the Food and Drug Administration (FDA), and whether its use was illegal has yet to be determined, reported UDN on Thursday (Sept. 23).

According to the FDA, FIT responded to inquiries by saying that researchers in the Foxconn Group were conducting internal tests on the product and happened to find a positive result. As there were no mass trials, the FDA has not found the activity illegal, but it has asked the New Taipei City Department of Health to investigate if there have been any unlawful practices.

The FDA will reach a conclusion within a week, CNA reported. If the test kit really was only used for preliminary test purposes within the company, the company could legally test as many employees as it wanted, as long as it did not sell the kit or use it on other people, CNA cited FDA Director-General Wu Shou-mei (吳秀梅) as saying.

The FIT engineer that received a positive test result with FIT’s saliva kit also got a positive rapid PCR test result after arriving at a hospital, according to an earlier report. However, a traditional PCR test yielded a negative result, and the engineer is now subject to further tests before the Central Epidemic Command Center decides whether he or she should be officially listed as a confirmed COVID case.