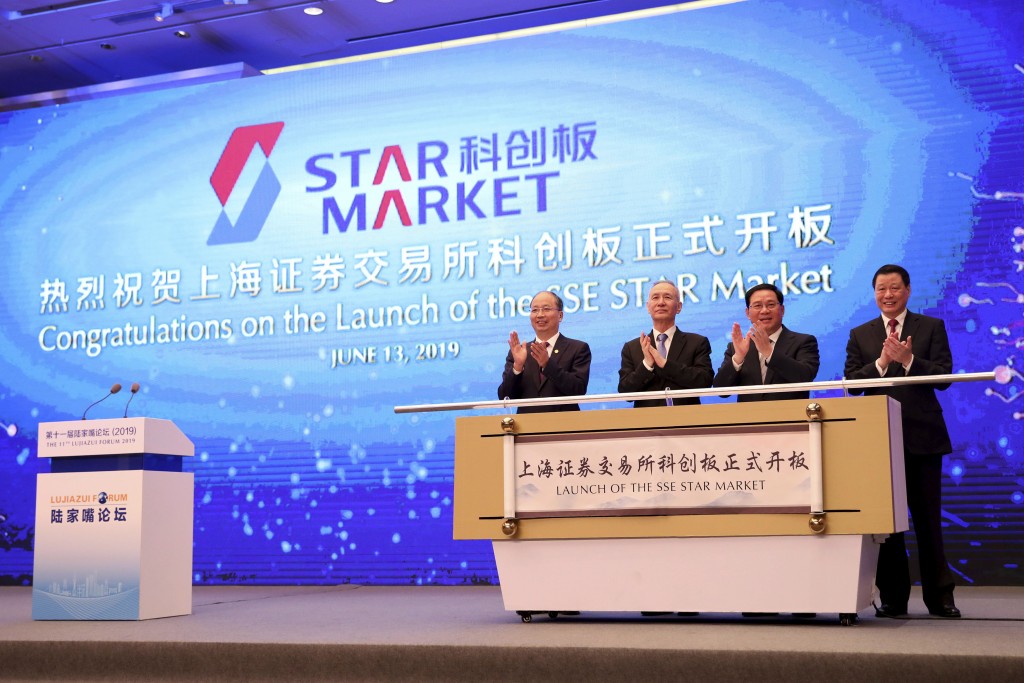 TAIPEI (Taiwan News) — Leading Japanese media outlet Nikkei has said the 11 member countries of the Comprehensive and Progressive Agreement for Trans-Pacific Partnership (CPTPP) must “fully determine the sincerity behind China's request” to join the group.

In an editorial report published on Wednesday (Sept. 22), Nikkei stated that the timing of the application seems aimed at countering U.S.-led efforts to build a robust international coalition against China and that Beijing’s leaders are also likely looking to prevent Taiwan from joining the group.

Nikkei emphasized the high level of liberalization required to join the CPTPP and expressed doubt that China, whose economy is based on a state-led capitalist system, could implement the reforms necessary.

The report also noted the pact requires unanimous approval from all 11 members. Yet the report noted some countries, such as Australia and Japan, have experienced tensions with the country in recent years and will “have reservations about welcoming China.”

Entry to the pact requires the approval of all 11 members, but some have reservations about welcoming China. For example, Australia’s relationship with the Asian economic giant has grown strained in recent years.

Nikkei cautioned CPTPP member countries to only consider China's entry in light of the conditions of the agreement.

“Xi needs to present a credible plan for implementing these measures,” Nikkei wrote.

Finally, Nikkei called upon the U.S. to consider rejoining the grouping.