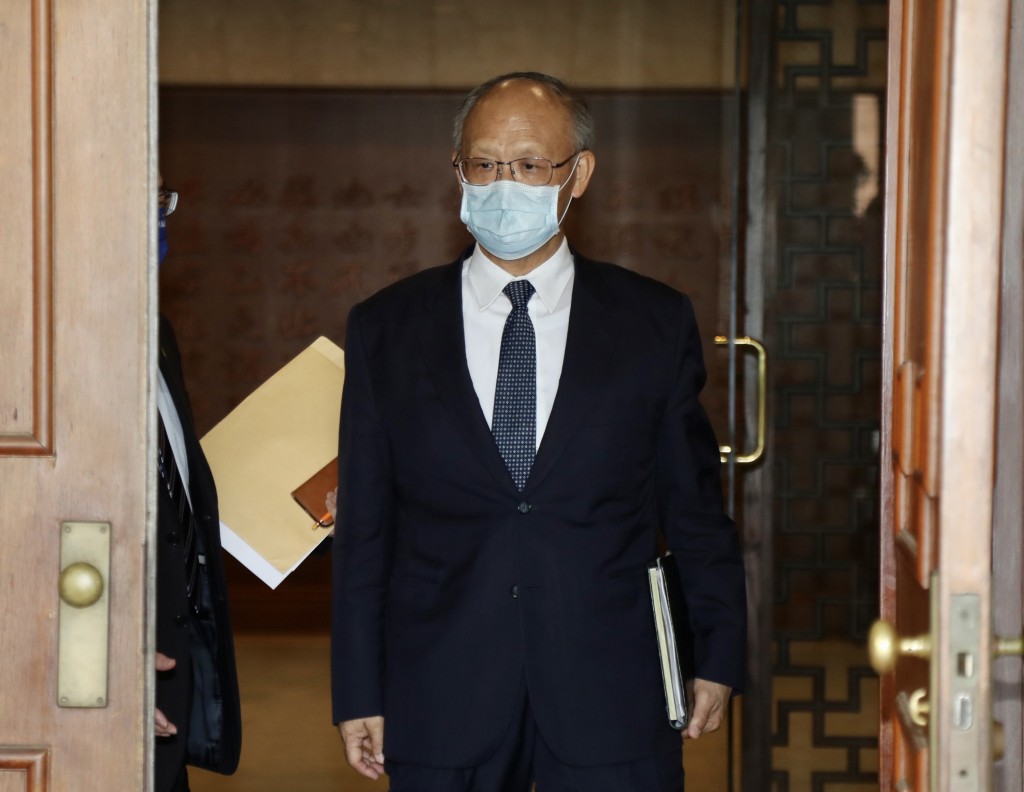 TAIPEI (Taiwan News) — Taiwan’s Trade Representative Deng Chen-chung (鄧振中) said on Thursday (Sept. 23) that the country has applied to join the Comprehensive and Progressive Agreement for Trans-Pacific Partnership (CPTPP) under the country’s customs territory title rather than “Taiwan.”

The news comes one day after Taiwan formally announced it had applied to join the organization, according to a UDN report.

Deng gave details on Taiwan’s application to reporters in a press conference, saying the title “The Separate Customs Territory of Taiwan, Penghu, Kinmen and Matsu” had been used in lieu of “Taiwan.” Deng also claimed Taiwan’s move to apply for CPTPP membership has nothing to do with China lodging its own application last week.

Deng said the customs territory title was previously used when Taiwan joined the World Trade Organization and again when signing free trade agreements with New Zealand and Singapore, among other countries.

Though Taiwan is a sovereign country, it has used “The Separate Customs Territory of Taiwan, Penghu, Kinmen and Matsu” when negotiating trade agreements as a way to avoid possible roadblocks stemming from the so-called “one China policy.”