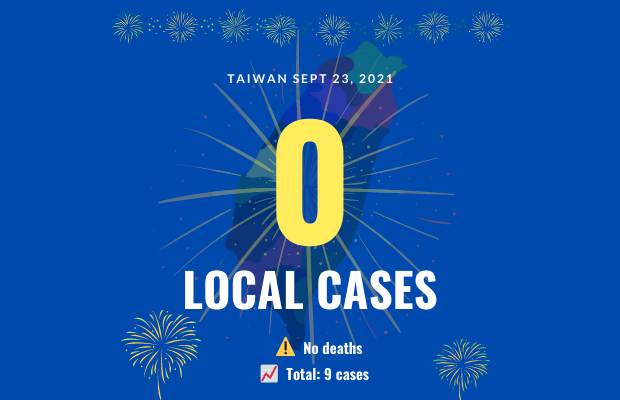 Of the 829 deaths from local infections, 411 were in New Taipei; 318 in Taipei; 28 in Keelung; 26 in Taoyuan; 15 in Changhua County; 13 in Hsinchu County; five in Taichung; three in Miaoli County; two each in Yilan and Hualien counties; and one each in Taitung County, Yunlin County, Tainan City, Nantou County, Kaohsiung City, and Pingtung County. The 12 other deaths were imported cases.