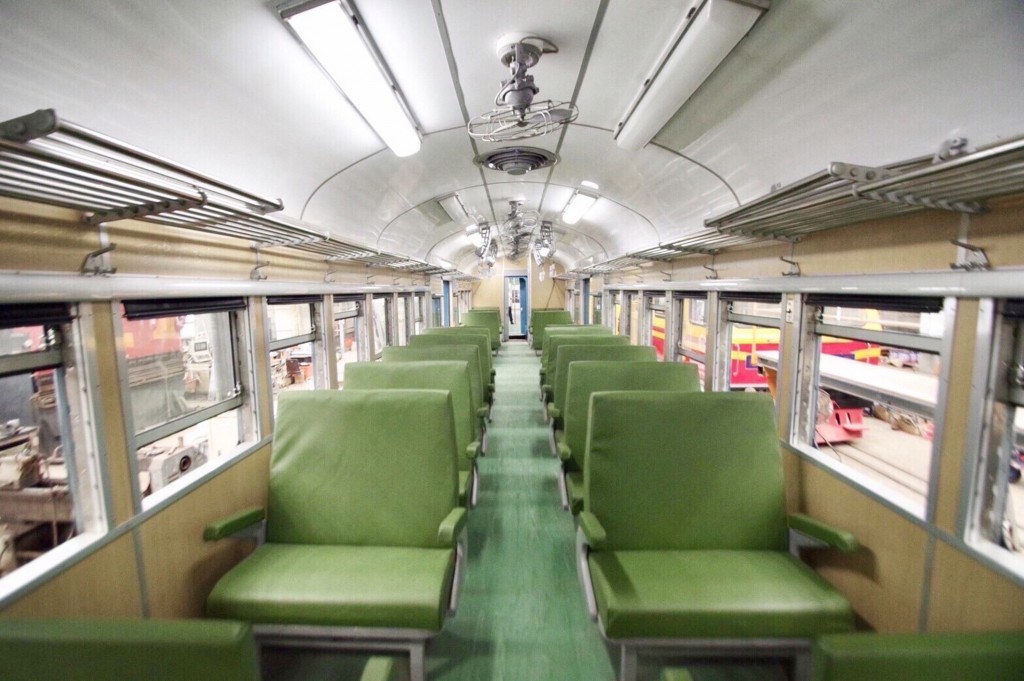 TAIPEI (Taiwan News) — The Taiwan Railways Administration (TRA) will honor vintage rail travel with the revival of a “blue-painted” tourist train in October.

The train will run a route connecting Pingtung in the south and Taitung in the east that boasts picturesque coastal scenery of both the Bashi Channel and the Pacific Ocean, according to Lion Travel, the travel agency commissioned to operate the service.

It is this fascinating and soothing landscape that has earned the rail service the sobriquet “anxiety relief” train. It will restart on Oct. 23 after an overhaul lasting a year and a half, reported CNA. A single trip costs a minimum of NT$299 (US$10.76).

The hardest part of the train’s resurrection is not so much bringing in new upgrades as restoring them to the way they were in the old days, said Hsieh Chin-kun (謝進崑), head of the Kaohsiung Railway Workshop.

From the interior to the exterior, repairs to the vintage train required lots of meticulous and manual work. Examples include the installation of craftsmanship-involved “antique fans” and the preservation of an old school toilet.

The blue train is also special in that its cars are not fitted with air conditioning or broadcasting systems and have windows that can be opened — rare characteristics in the world of modern rail service.

People are invited to ride on what writer Liu Ka-shiang (劉克襄) has described as “a train that breaks up with the world” as it cruises at a relaxed pace along the South Link line. Visit Lion Travel for more about the tours.