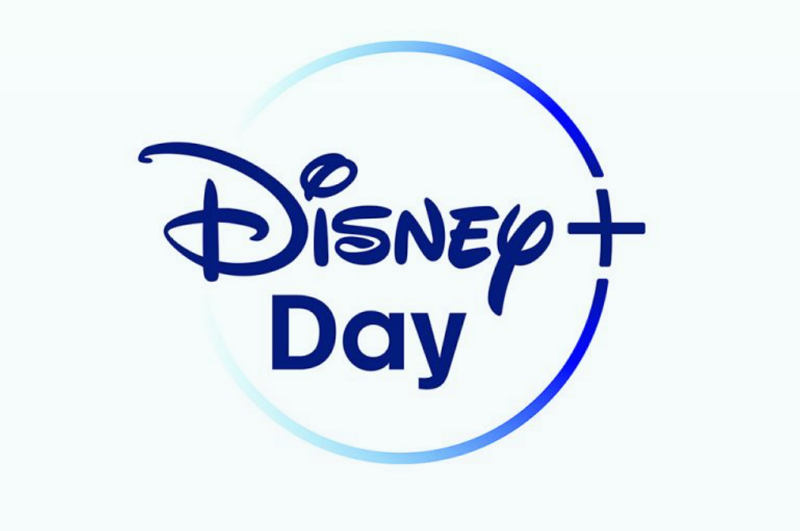 TAIPEI (Taiwan News) — The launch of the streaming platform Disney Plus (Disney+) in Taiwan will concur with a host of Disney+ Day celebrations in November, the Walt Disney Company has announced.

The video-on-demand over-the-top service will debut in Hong Kong on Nov. 6 and Taiwan and South Korea on Nov. 12 as it expands into new Asia-Pacific markets. Across the region, the service is already available in Japan, Singapore, India, Malaysia, Indonesia, Thailand, Australia, and New Zealand, wrote Variety.

Disney+ Day, which marks the second anniversary of Disney+ and will become an annual event, will see new content releases featuring brands such as Disney, Pixar, Marvel, Star Wars, National Geographic, and Star, according to the company.

Some of the highlights of the Disney+ Day premieres include Marvel Studios’ "Shang-Chi and The Legend of The Ten Rings," adventure film "Jungle Cruise," and more.

Meanwhile, subscribers will be able to access a range of promotions across the Disney network. In addition to various experiences at Disney Parks and Resorts, shopDisney.com will roll out new offers, while TV channels such as ESPN and National Geographic in the U.S. will also join the Disney celebrations.