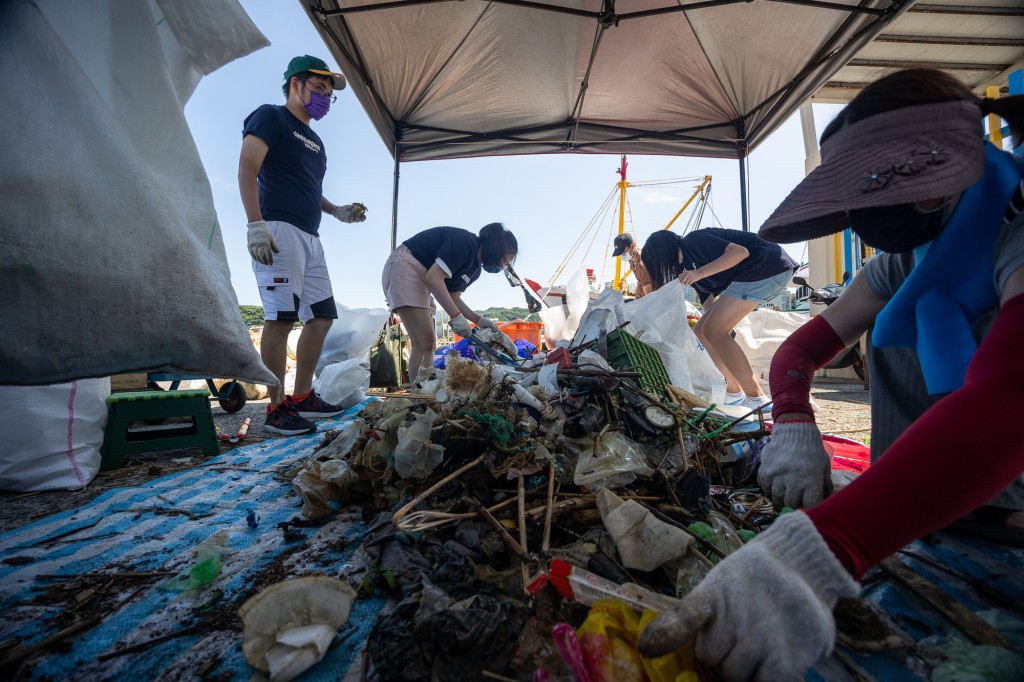 Of all the trash collected by 56 volunteers and 35 fishermen, 117 kg comprised discarded fishing tools, including rods, ropes, cages, and nets. Plastic bottles, though light in weight, accounted for 56 kg; around 2,150 plastic bottles were picked up. Greenpeace said that on the ocean floor in what is supposed to be a clean reserve for wildlife rehabilitation, an area around the size of a soccer field was littered with trash. This was a clear sign that current laws have not been effective, according to “Project Ocean” Director Chung Meng-hsun (鍾孟勳) who called for legislators to draft a comprehensive “Ocean Protection Act” as soon as possible.

Captain Lin Hsin-yung (林新永), who is a member of the Keelung City Coast Fishing Boat Association and leads a fleet of fishing boats on regular cleanup missions, recruited 25 boats to help the Greenpeace event. In an interview, he said that trash in the ocean has harmed the fishery industry, since fish that unknowingly feed on the trash may end up being caught by fishermen and consumed by people. A volunteer diver named Kai-ping (凱平) described seeing “a sea of bottles” upon diving into the ocean. “Usually when we dive, we go see corals, fish, and sea turtles, but this time we were there specifically to clean up trash. I have the habit of picking up whatever trash I see, so originally I expected it would be the same thing today,” he said.

“However as soon as I dove into the water today, I discovered that there was an unimaginable amount of garbage,” said Kai-ping, recalling his shock. “Though we had prepared many bags, it became clear to us as we picked up the trash that it was impossible to finish cleaning up the area within a day.”

He added that during the cleanup, he barely saw any fish in the so-called “reserve.” He noted the irony and said it might as well be a reserve for plastic bottles. 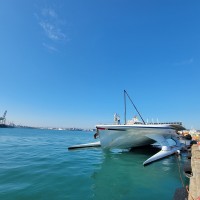 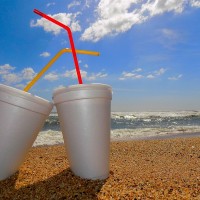 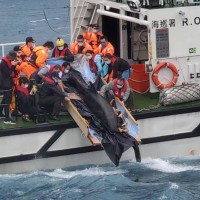