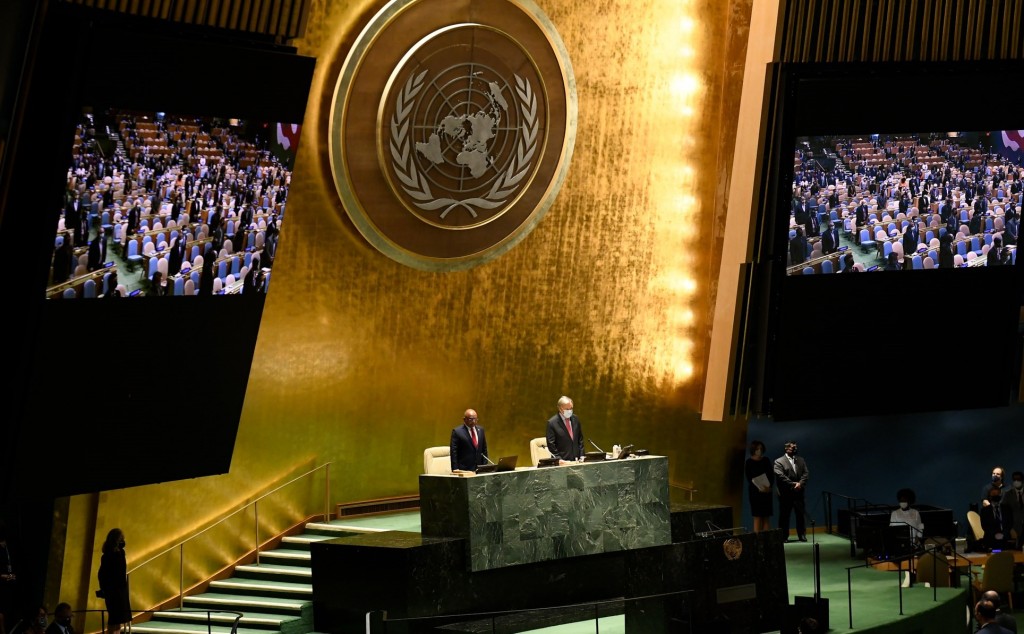 TAIPEI (Taiwan News) — The Ministry of Foreign Affairs (MOFA) says that Taiwan’s diplomatic allies have penned a letter to UN Secretary-General Antonio Guterres urging him to address the East Asian nation’s exclusion from the global body.

As the 76th UN General Assembly is scheduled to hold a general debate from Sept. 21-27, Taiwan's allies have demonstrated their friendship by drafting and signing a letter to Guterres, calling for Taiwan’s inclusion in the UN, the Liberty Times reported.

The organization should invite Taiwan to join in order to foster a more resilient post-COVID recovery, MOFA argued, adding that the global body should also oppose the misinterpretation of UNGA Resolution 2758 to exclude Taiwanese.

MOFA did not specify which countries have signed the letter. It said that due to the UN’s strict pandemic prevention measures, Taiwan’s allies are still deciding how and when to deliver the message.