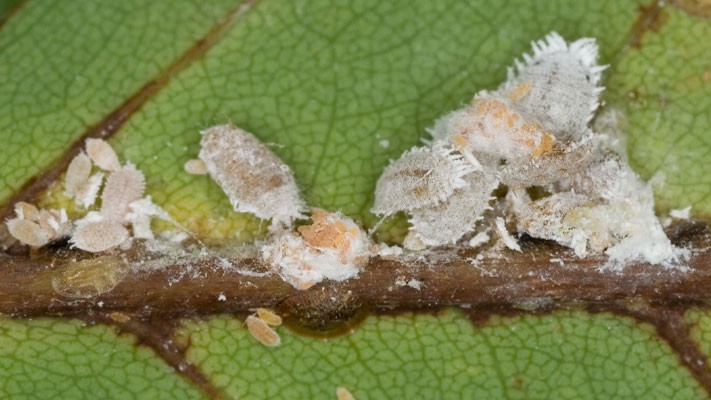 TAIPEI (Taiwan News) — The General Administration of Customs of China issued a notice on Sunday (Sept. 19) stating that it will stop all imports of sugar apples and wax apples from Taiwan after it detected citrus mealybugs in the fruits multiple times this year.

The Animal and Plant Quarantine Department of China’s customs authority said in a statement that in order to prevent the risk of plant epidemics, and in accordance with relevant laws, regulations, and standards, it has decided to temporarily suspend imports of the two fruits from Taiwan beginning Sept. 20, CNA reported.

China had suspended imports of Taiwan pineapples in March, claiming shipments of the fruit contained three species of scale insects. The pests, which included passionvine mealybugs, gray pineapple mealybugs, and Melanaspis smiles, could pose a severe threat to China’s agriculture and environment, Beijing’s Taiwan Affairs Office said at the time.

Prior to the ban, China was the biggest consumer of Taiwan’s pineapples, with sales to the country accounting for 97% of the total export volume in 2020. A total of 41,661 tons of Taiwan pineapples were exported to China in 2020, valued at approximately NT$1.5 billion (US$54 million).