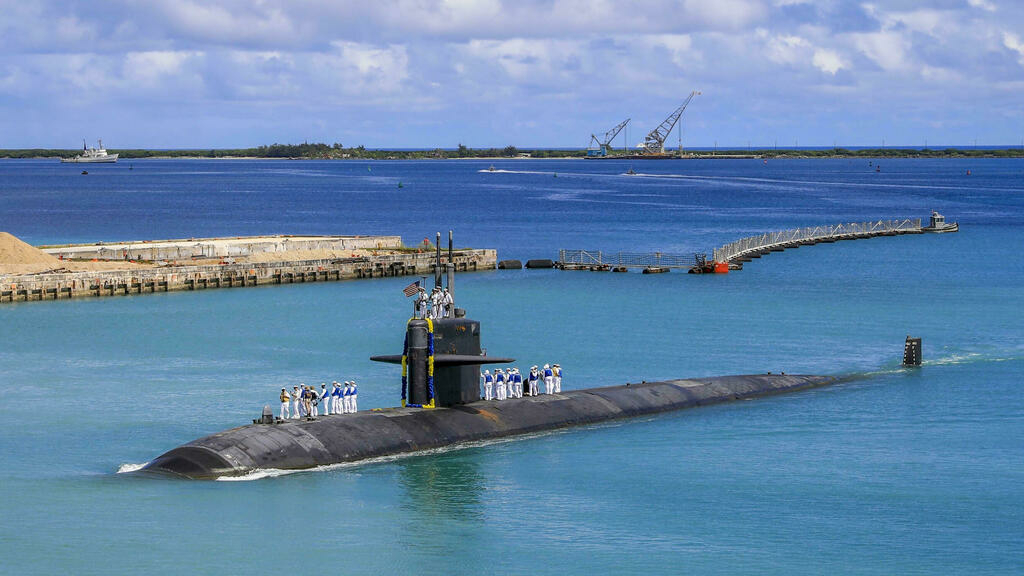 TAIPEI (Taiwan News) — Australia’s new nuclear-powered submarines will allow its navy to patrol as far north as Taiwan, according to a report by the New York Times.

The new capability comes after nuclear-powered submarines were announced as part of plans for a new strategic partnership between the leaders of Australia, the U.K. and the U.S.

They announced AUKUS on Wednesday (Sept. 15). The new deal would make Australia the seventh country in the world to have nuclear submarines, after the U.S., Britain, China, France, Russia and India.

Nuclear-powered subs will give the Australian navy a huge edge since they travel faster and can remain underwater for much longer than conventional submarines, according to The Economist.

The Center for Strategic and Budget Evaluation (CSBA), a U.S.-based think tank, predicted conventional subs departing from Perth on Australia’s west coast could remain in the South China Sea for only 11 days, while nuclear subs could stay for more than two months at a time.