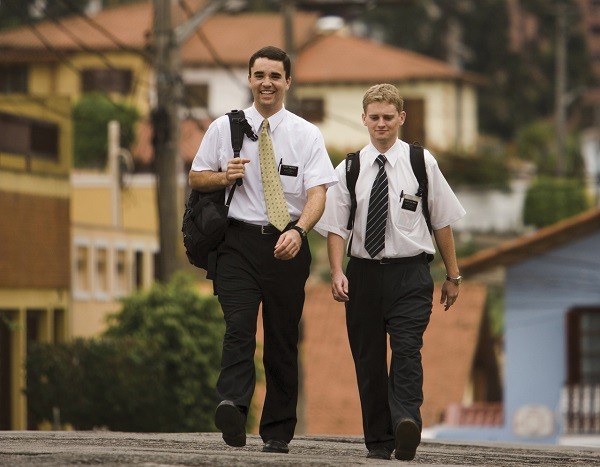 We volunteer two years of our lives, and pay out of pocket to go wherever we are asked to. Wherever we go, we serve people, we help and lift communities, and we do whatever we can to change lives.

I signed up 18 months ago to serve as a missionary. I was willing to go anywhere, but wanted more than anything to go to Taiwan. And when I was assigned two weeks later to serve in Taipei, Taiwan, my elation was indescribable. My dream had come true.

A few months later, a worldwide pandemic hit, damaging my chances of going to Taiwan. As time went on, I was reassigned to the United States, where I would serve until borders opened. My hopes crushed, the only thing that kept me going was the hope of going to Taiwan.

Weeks turned to months, and the bureaucratic nightmare of getting a visa kept me in the United States long after borders opened. The borders, in turn, opened and closed constantly, making my life a maniacal, emotional rollercoaster, which would never let me rest. Through it all, I continued to study Mandarin, with the hope that I would eventually go.

In March 2021, I applied for a visa. I received the visa the same day that a new outbreak of COVID hit Taiwan. I packed my bags in hours. Then, with visa in hand, I entered the airport, the day before borders would close. I flew from West Virginia to Chicago to San Francisco, where I finally saw the plane which would take me to Taiwan.

Finally, just as I went to board the plane, I was stopped. I had the wrong type of COVID test. I was prevented from boarding the plane.

I watched it take off, my heart cold and empty. But the airport staff assured me that they would get me to Taiwan the next day. I got the proper COVID test at the airport, but when I returned, the CDC in Taiwan had not yet given approval. I waited one more day, before Taiwan officially denied my entry.

That night, I slept beside homeless people in the San Francisco airport, senseless to everything. The world felt like a cold and lonely place. I flew back to West Virginia, too empty to cry.

Since then, I have anxiously watched and prayed for Taiwan as you have fought your pandemic. I have celebrated your successes and wept for your losses. You stand as a shining example to the world of citizenship and patriotism. My desire to live and serve with you has only grown.

Right now I plead with Taiwan to let missionaries enter your country. International students have recently been permitted entry. I ask the same privilege to missionaries. We have tremendous potential to lift the citizens of your country, bringing hope to a world that has traumatized far too many. We love you, and we love your people. We want to serve you.

Abraham Stucki is a missionary for the Church of Jesus Christ of Latter-Day Saints. He is 19 years old, and will pursue a career in international business. 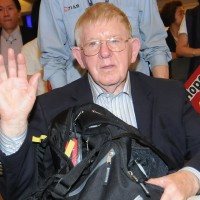 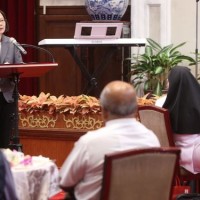 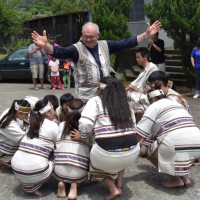