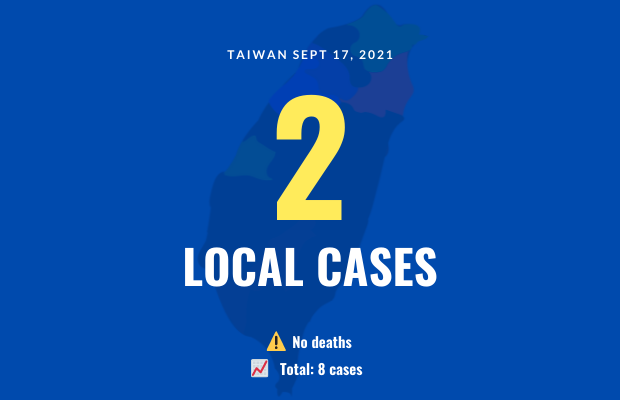 The two local cases reported Friday included a woman in her 70s, case No. 16,226, who sought medical attention on Sept. 15 for other reasons. She was diagnosed with COVID-19 on Sept. 17 and one person has been listed as a contact with the search for other potential contacts underway.

Case No. 16,227 is a woman in her 20s who was tested for the virus because she was accompanying a hospital patient. She tested positive for COVID-19 on Sept. 17 and eight people have been listed as contacts, all of whom have entered home isolation.