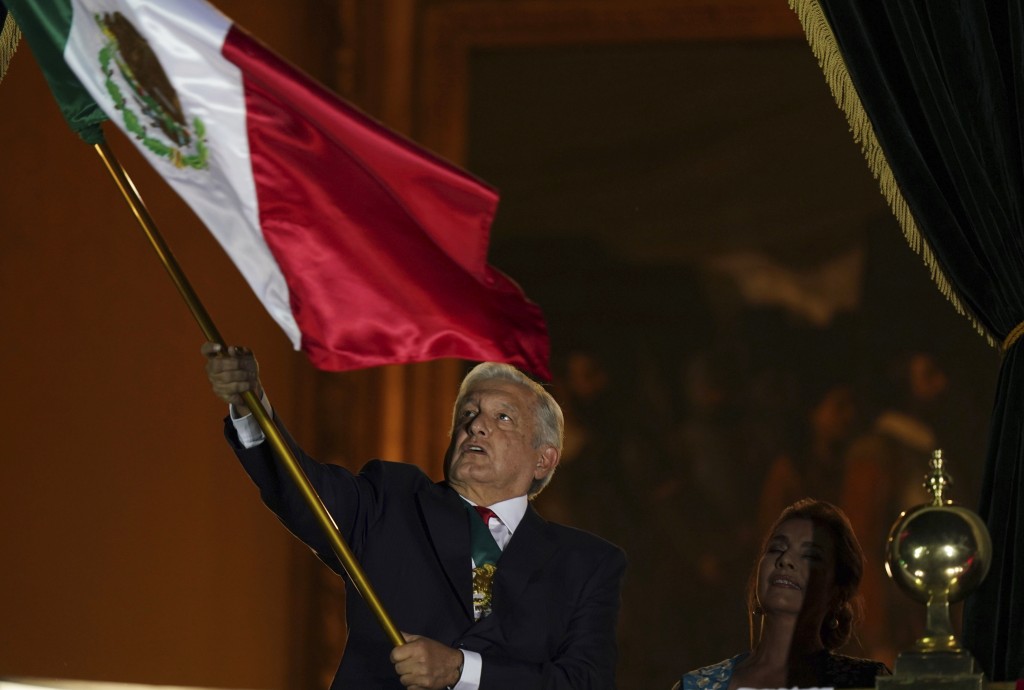 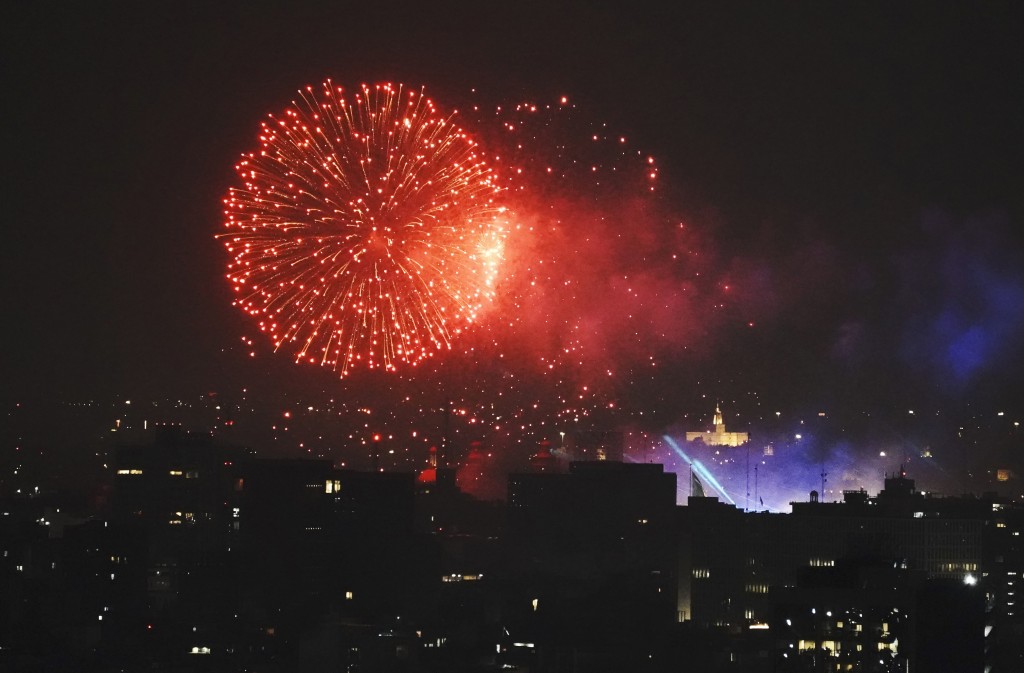 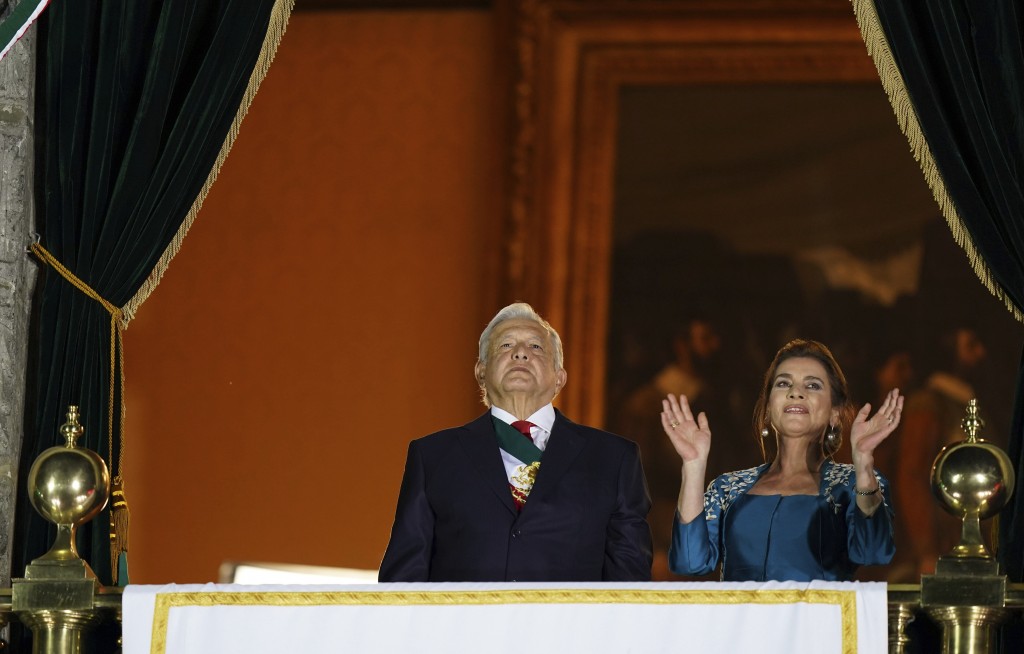 López Obrador called on the United States to end the economic blockade of Cuba. The Mexican leader also called on Cuban-Americans to “leave aside partisan or electoral interests” and seek reconciliation.

“Hopefully President (Joe) Biden has enough political sensitivity to act with greatness and put an end to the political attacks on Cuba," López Obrador said. “He should also help the Cuban-American community put aside political or electoral interests, they have to leave behind resentment and understand the new circumstances and seek reconciliation.”

The pandemic, the effects of the U.S. sanctions and Cuba's economic mismanagement have suffocated Cuba’s economy. Thousands of Cubans took part in protests on July 11 and 12, angered by shortages of food and medicine and by power outages, as well as some demanding more political freedom.

López Obrador said “It looks bad that the U.S. government is using the blockade to prevent the wellbeing of the Cuban people, with the goal of obliging people through necessity to confront their own government.”

“If this perverse strategy is successful,” López Obrador said, “it would become a pyrrhic victory, vile and perverse.”

Mexico is set to host a summit of leaders Friday of the Community of Latin American and Caribbean States, known by its initials in Spanish as CELAC. Some analysts say Mexico may seek to use the opportunity to weaken or leave the Organization of American States, or OAS.

Mexican officials have criticized the OAS as too U.S.-oriented and too interventionist, and have said a new body is needed to represent the region's countries. Cuba is part of the CELAC, but does not belong to the OAS.

After essentially agreeing with the United States to help prevent migrants from reaching the U.S. border, and receive those sent back, López Obrador needs some way to signal that Mexico has not abandoned its traditionally independent foreign policy.

Mexico has already sent shipments of aid to Cuba.

Former Mexican President Felipe Calderón wrote in his Twitter account that “it is unacceptable to give such a prominent place at the country's bicentennial independence celebration to a dictator who has imprisoned dozens of Cubans.”

2021 marks 200 years since Mexico's formal 1821 declaration of independence from Spain.