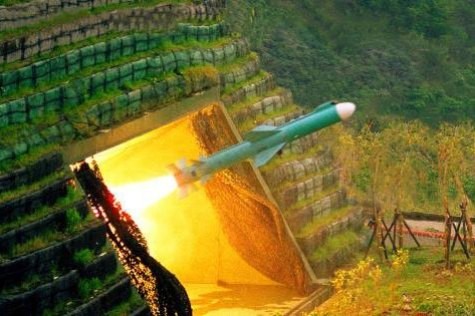 TAIPEI (Taiwan News) — Taiwan announced plans to spend an additional NT$240 billion (US$8.69 billion) on defense over the next five years on Thursday (Sept. 16), warning of the dire need to bolster its weapons systems to resist the "severe threat" from China.

The new money, which comes on top of the planned 2022 military budget of NT$471.7 billion, still needs to be passed by Taiwan’s Legislative Yuan, according to a Reuters report.

The news comes after reports on Wednesday that Taiwan’s Air Force had budgeted NT$33 billion on upgrading its bases, repairing runways, and acquiring missiles.

"The Chinese communists have continued to invest heavily in national defense budgets, its military strength has grown rapidly, and it has frequently dispatched aircraft and ships to invade and harass our seas and airspace," Taiwan's Defense Ministry said in a statement after their weekly Cabinet meeting.

"In the face of severe threats from the enemy, the nation's military is actively engaged in military building and preparation work, and it is urgent to obtain mature and rapid mass production weapons and equipment in a short period of time," it added.

Taiwan plans to purchase cruise missiles and warships, along with other military equipment, the ministry concluded. 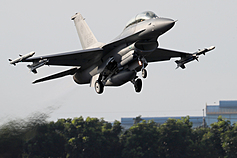 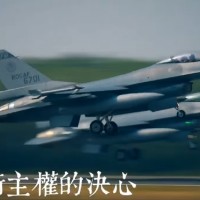 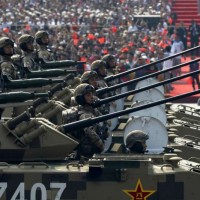 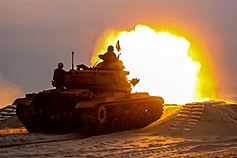