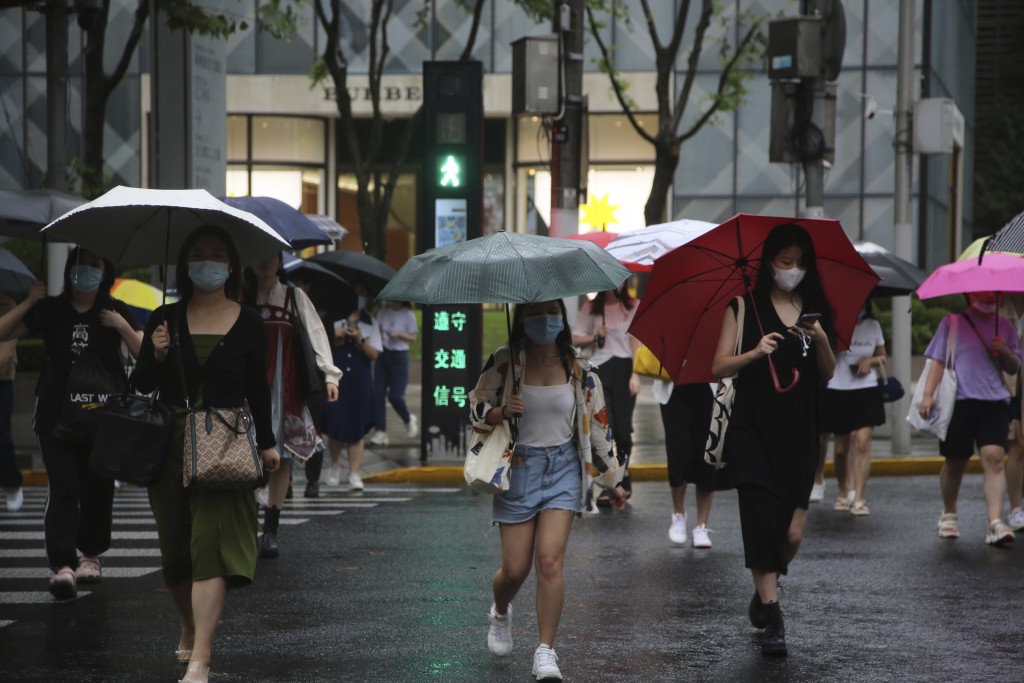 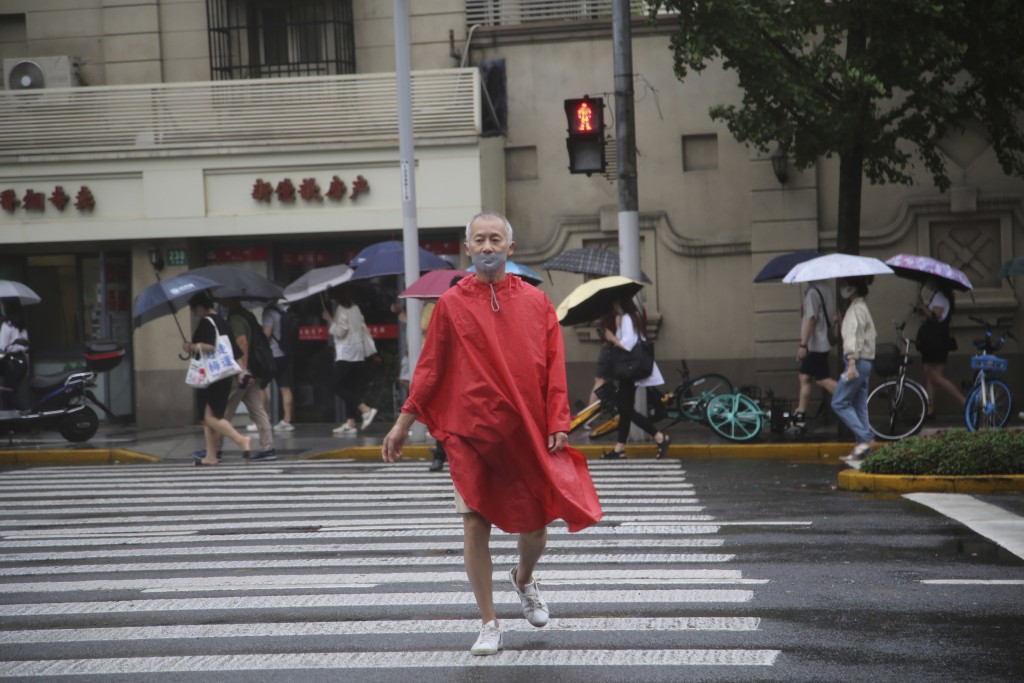 BEIJING (AP) — Transport links in the Chinese commercial hub of Shanghai were largely restored Tuesday as a typhoon remained offshore.

Typhoon Chanthu brought high winds and rain to the country’s largest city and the surrounding region, but not at the level it would have if it had made landfall.

The storm has been weakening and on Tuesday was lingering about 225 kilometers (140 miles) east of Shanghai, packing maximum sustained winds of 126 kilometers per hour (78 miles per hour), the China Meteorological Association said.

It was due to begin moving northeast toward South Korea and Japan on Thursday.

Shanghai on Monday had suspended flights, trains and subway services, and closed schools and offices in anticipation of the storm’s arrival. Around 100,000 people were evacuated from vulnerable areas, according to state media.

Chanthu drenched Taiwan with up to 13 centimeters (5 inches) of rain on Sunday as the storm’s center passed the island’s east coast, before heading north to Shanghai.

The storm grazed the island of Luzon in the Philippines last week, but no flooding or damage was reported.

Typhoons are called hurricanes or cyclones in other parts of the world, but are the same weather phenomenon.

Typhoon In-fa made landfall south of Shanghai in late July, disrupting flight schedules and prompting evacuations for about 330,000 residents of Fengxian District on the city’s southern edge.

Torrential rains and flooding in July caused the deaths of at least 292 people in Zhengzhou, a major city in the central province of Henan, including some trapped in the city’s subway tunnels.