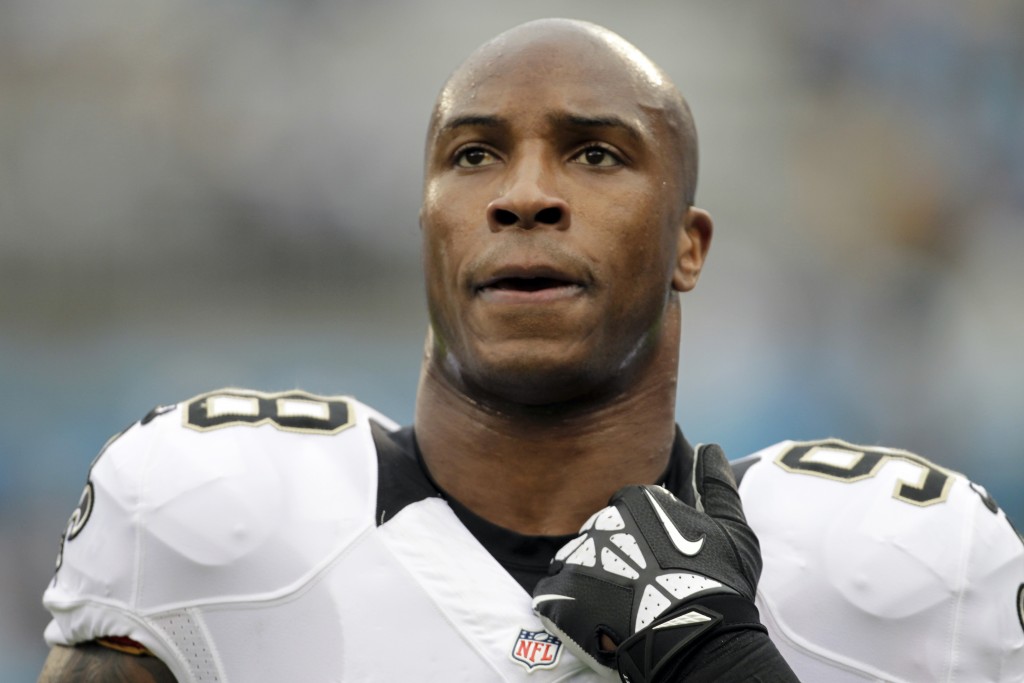 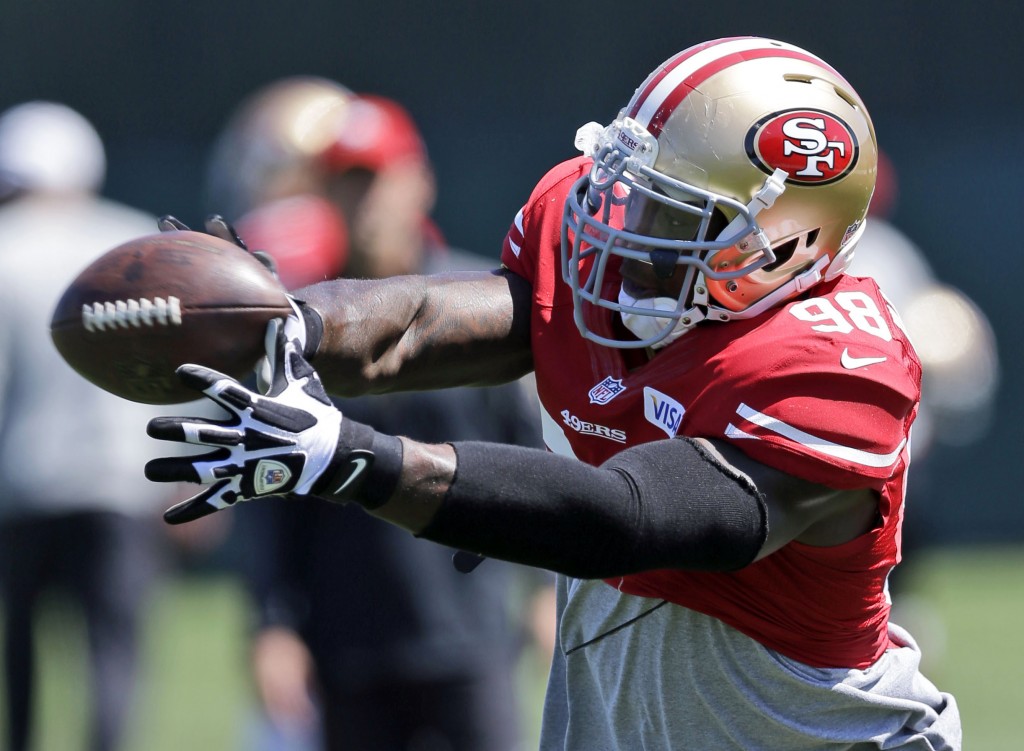 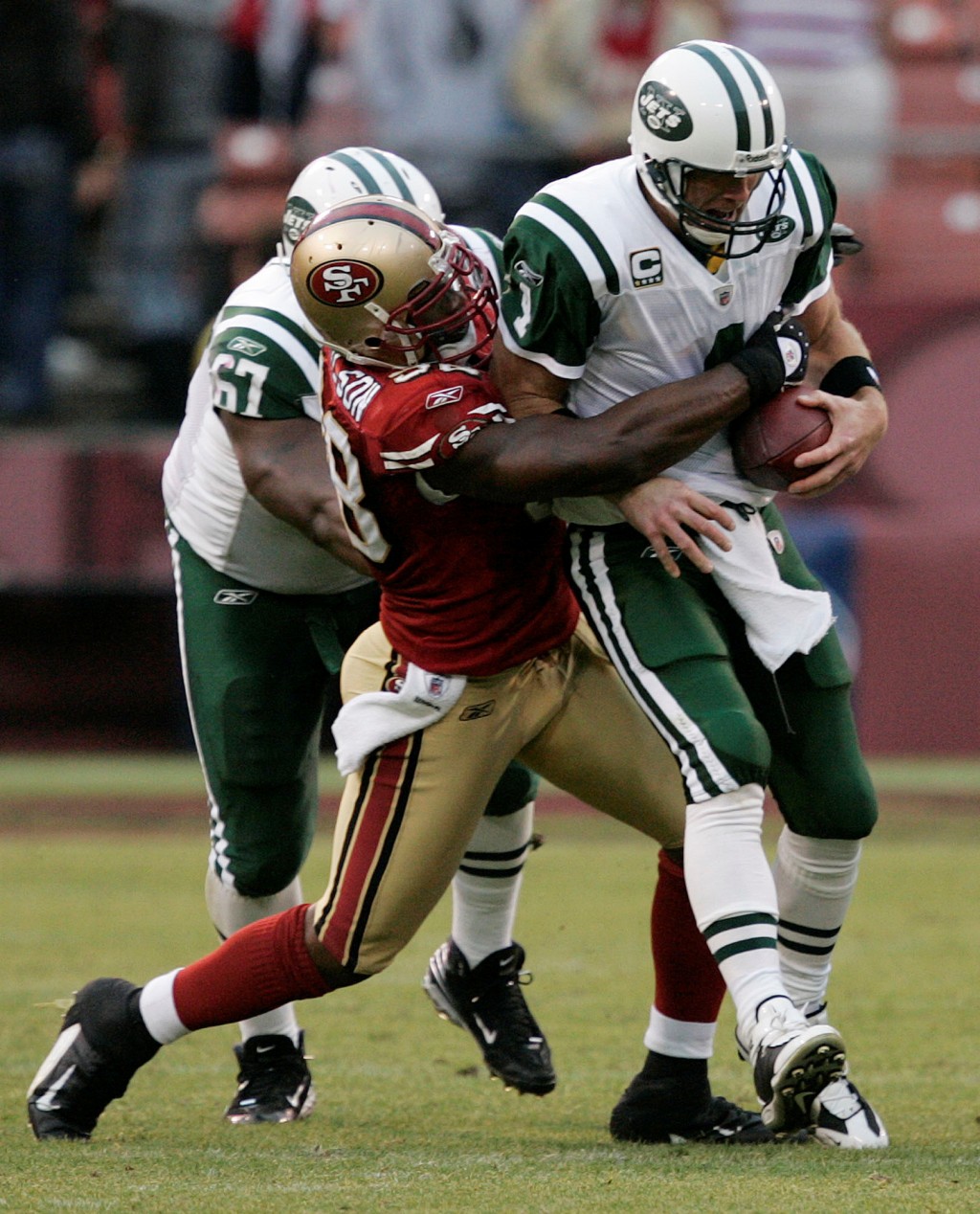 Parys Haralson, a former linebacker for the San Francisco 49ers and New Orleans Saints, has died. He was 37.

The 49ers announced Haralson's death on Monday. No details were provided.

“Parys was a beloved member of our organization that lived life with an extraordinary amount of passion and joy, while leaving an indelible mark on everyone he came across," the team said in a statement. "We extend our condolences to Parys’ family and loved ones.”

Haralson played college ball at Tennessee before he was selected by San Francisco in the fifth round of the 2006 NFL draft. He was a two-time captain for the Volunteers and finished with 21 sacks.