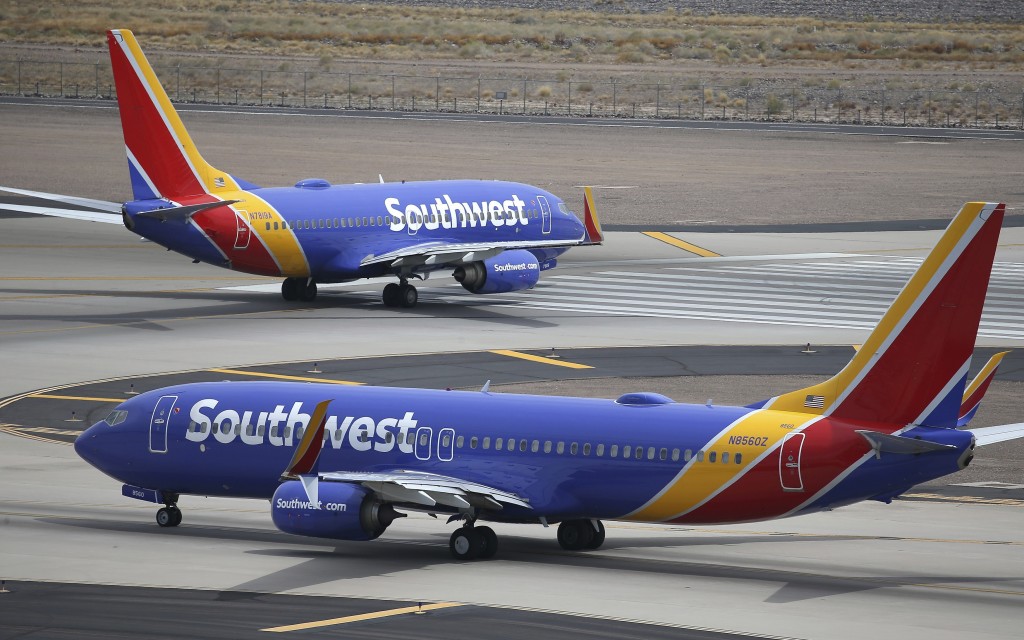 DALLAS (AP) — Southwest Airlines President Tom Nealon, who was once seen as a leading candidate for CEO but was passed over this year, has retired.

Southwest said Monday that Nealon, 60, will still serve as an adviser focusing on environmental issues, including plans to reduce carbon emissions. In a statement issued by the airline, Nealon said he was honored to have served Southwest in several jobs, especially president, and looks forward to taking on a strategic role.

The company declined to make Nealon available for comment.

Nealon was once the airline's chief information officer, but left and then rejoined Southwest in 2016 in a strategy role. In January 2017, he was promoted to president, a position previously held by CEO Gary Kelly. That — along with Kelly's statement that he, Nealon and Van de Ven would form a three-headed office of the CEO — triggered speculation that Nealon would eventually ascend to the top job.

But in June, the Dallas-based airline announced that Robert Jordan, a Southwest veteran who is currently executive vice president, will become CEO upon Kelly's retirement next February.

Kelly said Monday that the transition to Jordan is “going extremely well” and officials who handle finance, legal and technology issues have begun reporting to Jordan instead of to Kelly or Nealon.