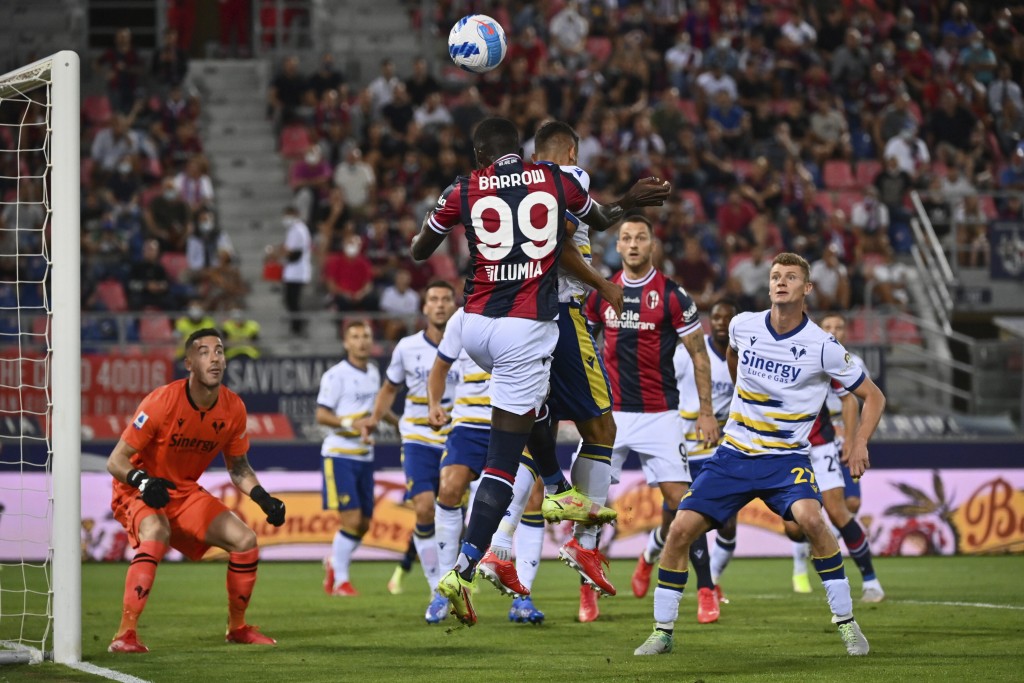 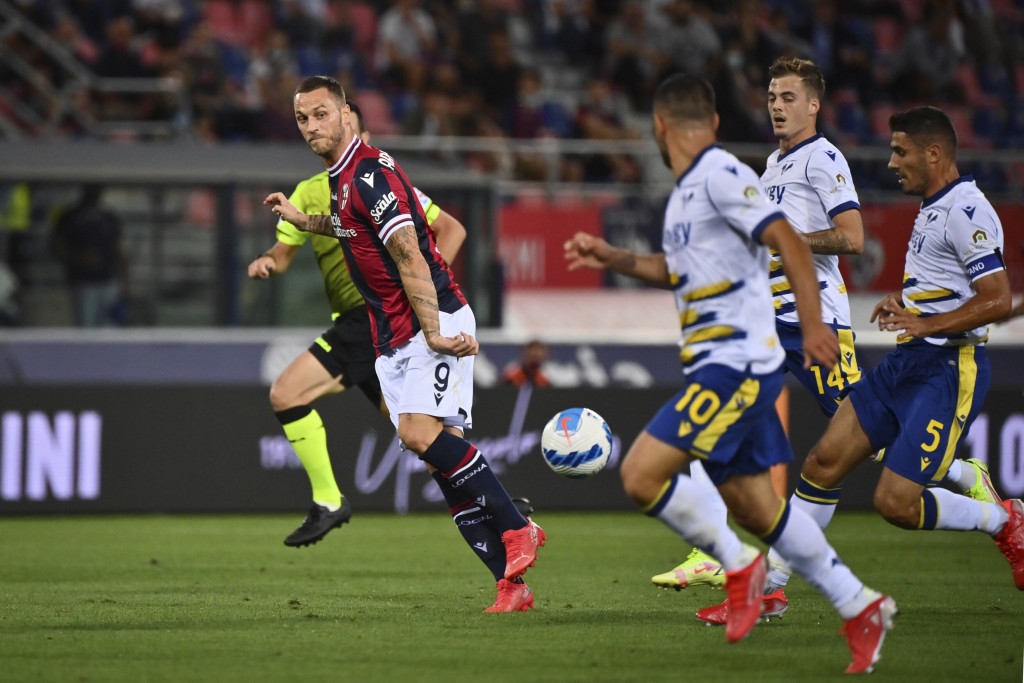 Verona has lost all three of its matches under new coach Eusebio Di Francesco.

Marko Arnautovic set up Svanberg’s goal from the edge of the area.