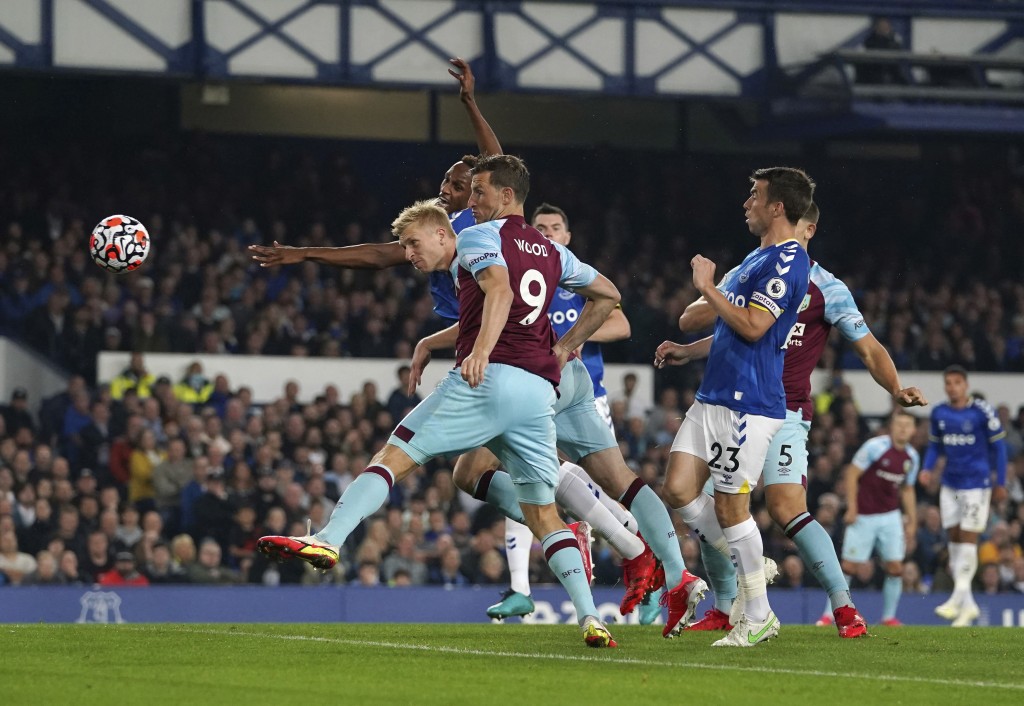 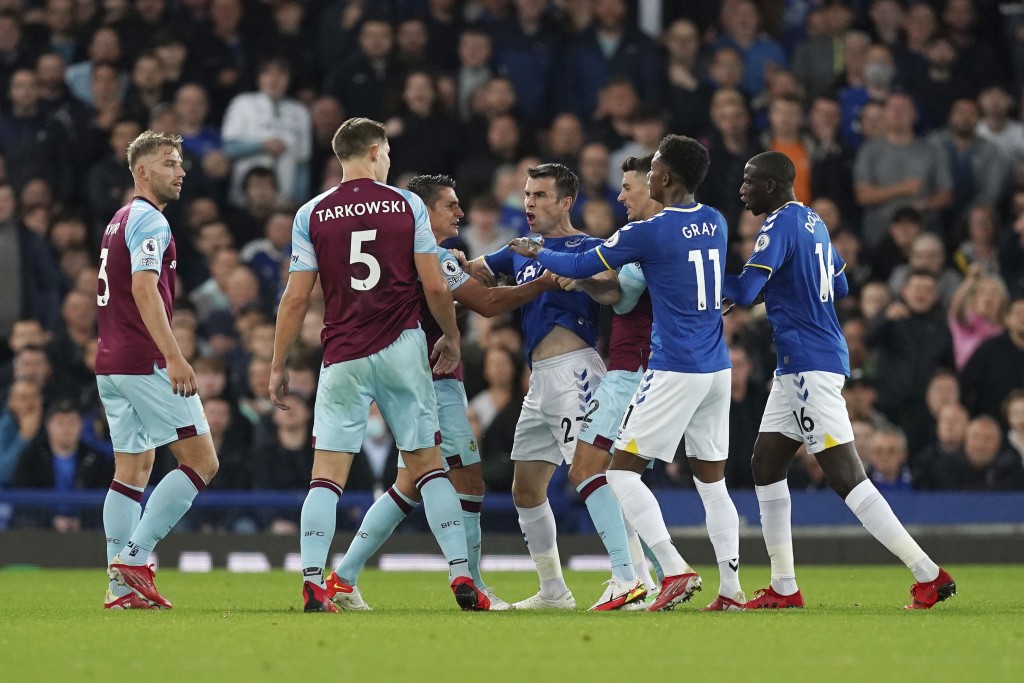 Everton looked battered and beaten after Ben Mee marked his 200th Premier League appearance with the opening goal in the 53rd minute.

However, within the space of 379 seconds — which included a tactical substitution and formation change — the hosts turned the match on its head via a Michael Keane header against his former club, a stunner from Andros Townsend, and a clinical one-on-one from fellow new arrival Demarai Gray.

And all this was achieved without last season’s leading scorer Dominic Calvert-Lewin, who is likely to be out for at least two to three weeks with a broken toe and thigh injury.

Achieving one come-from-behind win, at home against Southampton on the opening day of the season, after all their previous problems might be considered fortunate.

To do it twice in successive matches points to something else; an engendering of resolve and resilience to dig deeper and fight for the shirt - something the Goodison Park faithful have felt has been missing for some time.

After Mee ran through a crowd of blue shirts to head home from close range, Everton's fighting spirit emerged in a crazy period kicked off by Keane powerfully flicking home a near-post header from Townsend’s cross.

Manager Rafael Benitez immediately made a change to 4-3-3, withdrawing center back Ben Godfrey for midfielder Andre Gomes, and the match changed in an instant.

Doucoure featured heavily as first he picked out Townsend from the halfway line and the winger cut inside onto his left foot to lash home a brilliant, looping, dipping shot.

He then sliced Burnley apart with a through-ball to send Gray racing through to make it 3-1 and the Frenchman was denied a deserved goal himself only by an offside flag as Everton ran riot.

It is four matches unbeaten now for Benitez and victory lifted Everton into fourth but level on 10 points with Manchester United, Chelsea and Liverpool.