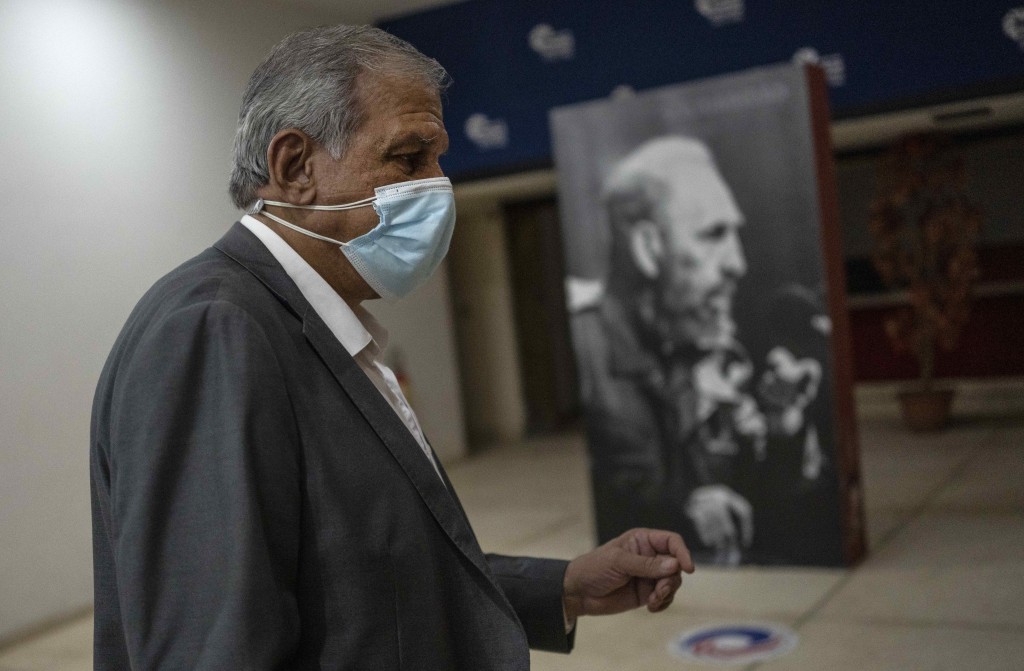 Havana (AP) — Cuba on Monday issued its most detailed report to date from prominent local scientists criticizing allegations that U.S. and Canadian diplomats were subject to mysterious attacks while posted on the island and developed health issues.

The report by the 20-member panel from Cuba's Academy of Sciences questioned whether the variety of reported symptoms could even be referred to as a single syndrome and said that some of the proposed explanations violated basic laws of physics.

But they acknowledged — and expressed frustration — that they have not been able to examine much of the evidence cited by U.S. researchers.

More than two dozen U.S. and a dozen Canadian embassy workers in Havana reported falling ill in 2016 and 2017, leading U.S. officials at one point to assert they had been victims of “sonic attacks” and prompting a shutdown of most U.S. Embassy operations, which continue to this day.

Canada too sharply reduced its diplomatic personnel in Havana in 2017.

But researchers in both countries have been unable to agree on what might have caused the illnesses, even as similar cases have since been reported in Germany, Austria, Russia and China — and recently even in Washington.

Some — but not all — of those affected report hearing a loud piercing sound and feeling intense pressure in the face. Pain, nausea, and dizziness sometimes follow.

While administration officials have speculated that Russia may be involved — a suggestion Moscow has denied — scientists aren’t yet certain about who might have been behind any attacks — or if the incidents were actually attacks.

The Cuban report noted that U.S. scientists themselves has dismissed many of the suggested explanations said that many of the illnesses may have been due to preexisting conditions or to problems that occur normally in any population.

A report released in December by a U.S. National Academy of Sciences committee found that “directed, pulsed radio frequency energy appears to be the most plausible” explanation for the illnesses among American diplomats in Cuba and China.

That study did not name a source for the energy and did not say it came as the result of an attack.

The Cuban document called that conclusion “puzzling because the report cites no direct evidence for the involvement of (radio frequency) in the events in Havana or elsewise.”

“No known form of energy can selectively cause brain damage (with laser-like precision) under the conditions described for the alleged incidents in Havana,” it said.

The report said the only explanation so far that cannot be dismissed is the possibility of psychological suggestion leading to symptoms.