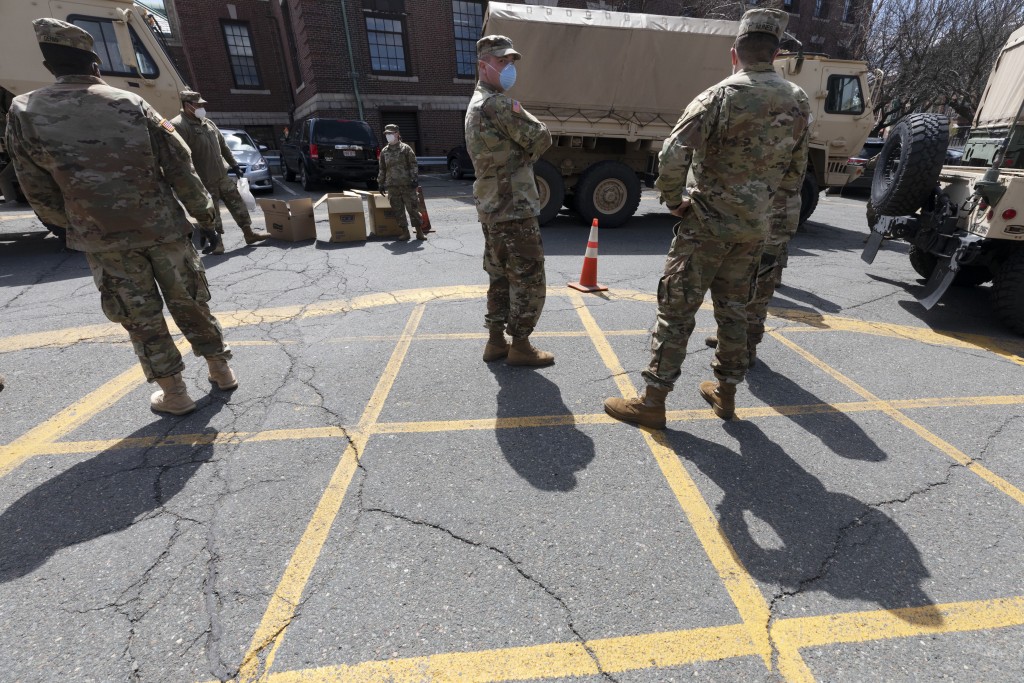 BOSTON (AP) — Massachusetts' governor on Monday activated the state's National Guard to help with busing students to school as districts across the country struggle to hire enough drivers.

They'll start training Tuesday, with some 90 of them to be initially deployed in four diverse cities north of Boston that have dealt with driver shortages— Chelsea, Lawrence, Lowell, and Lynn.

The guard members will complete vehicle training like any school transportation worker and be operating transport vans known as “7D vehicles," not the familiar long school buses, according to the governor's office.

It's not clear how long the guard would be helping with busing or how many districts it plans to support. But Baker stressed the busing duties won't interfere with the guard’s ability to respond to other major state emergencies.

“The Guard has a proven track record of success supporting civilian authorities,” the governor said in a statement. “Their frequent side-by-side training with state and local first responders makes them well-suited for a variety of missions.”

Schools across the U.S. are offering hiring bonuses, providing the training needed to get a commercial driver’s license and increasing hourly pay to attract more drivers this year.

The bus driver shortage has complicated a school year already besieged by the highly contagious delta variant of COVID-19, contentious disagreement over masking requirements, and the challenge of catching up on educational ground lost as the pandemic raged last year.

On the first day of school in Boston last Thursday, school officials reported that more than 1,200 buses ran late and more than 40% did not make it to school in time for the opening bell.

Still, officials said, it was the the district's best performance for busing students to school on time for the first day of school in some six years.