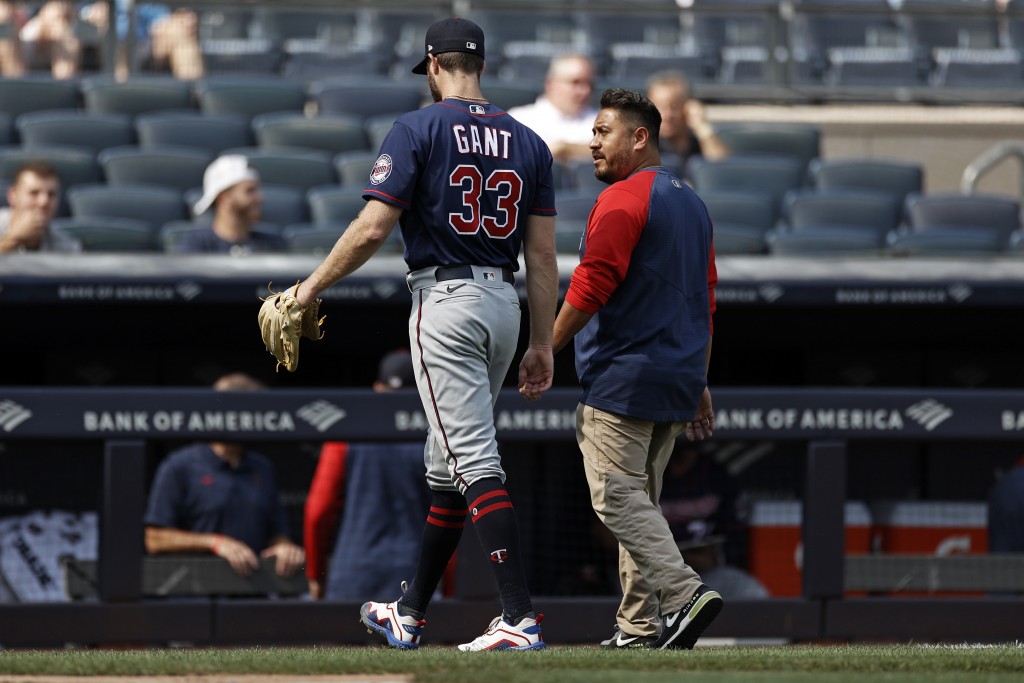 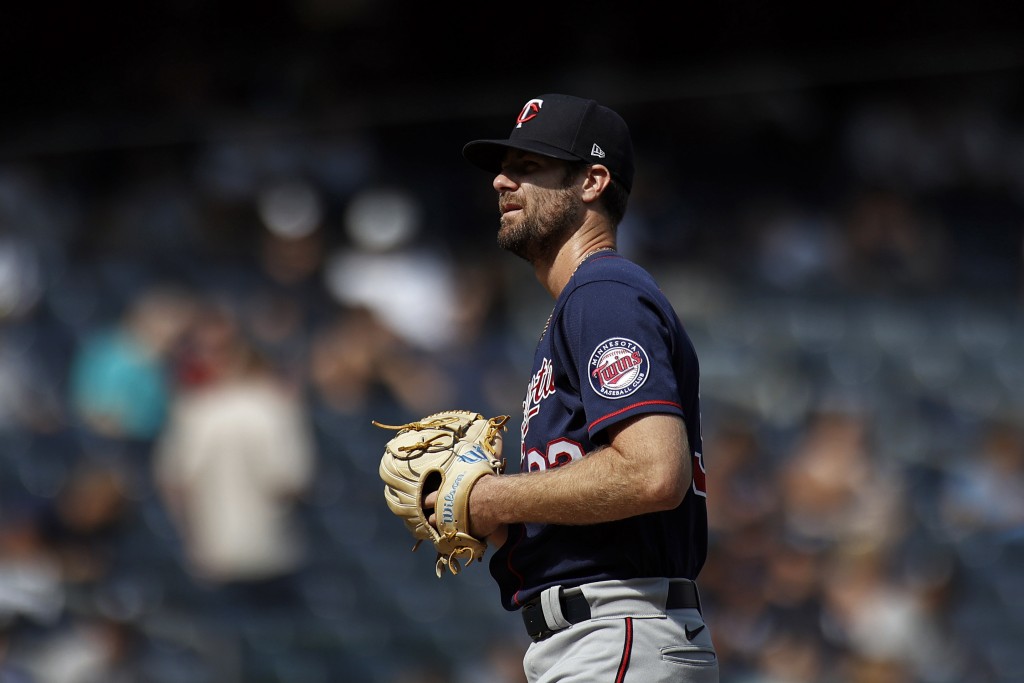 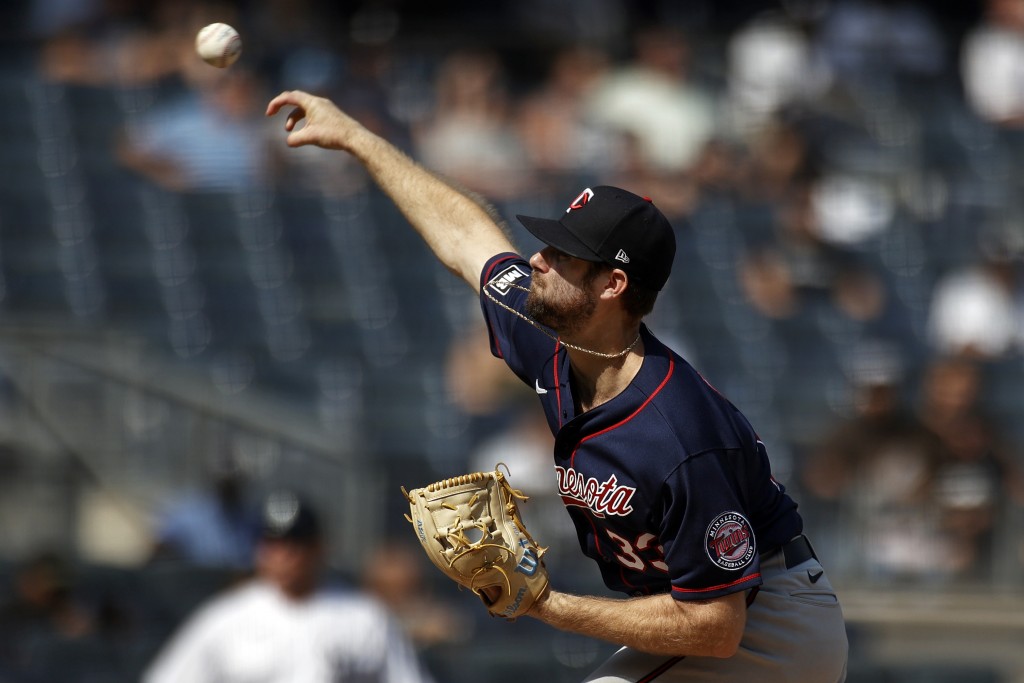 Twins manager Rocco Baldelli said after the Twins' 6-5, 10-inning loss that Gant will go on the injured list.

Gant, a 29-year-old right-hander, retired DJ LeMahieu and Brett Gardner on groundouts starting the bottom of the first and walked Aaron Judge on four pitches.

Baldelli and head athletic trainer Michael Salazar went to the mound, spoke briefly with the pitcher and Gant was removed. Gant's fastball velocity down about 4 mph from its season average of 92 mph-plus.

Luke Farrell, a son of former Boston Red Sox manager John Farrell, relieved and got Giancarlo Stanton to ground into a forceout.

Gant is 1-3 with a 3.76 ERA in five starts and seven relief appearances.

Minnesota led 4-0 on two-run homers in the first by Jorge Polanco and Miguel Sanó against rookie Luis Gil. The Twins boosted their lead to 5-0 after five innings before the Yankees rallied.