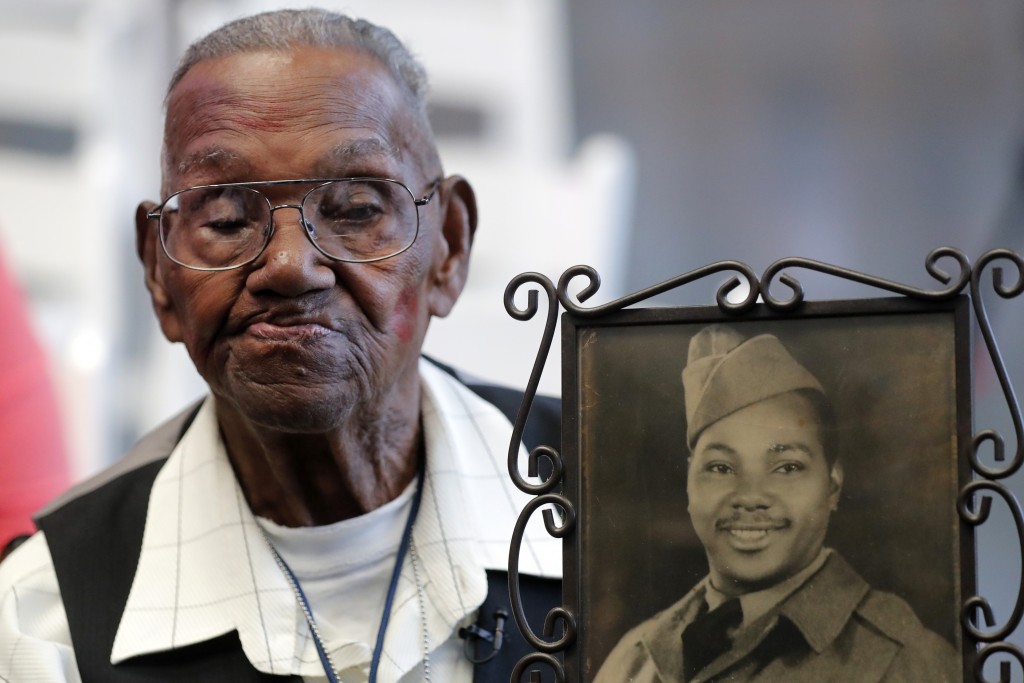 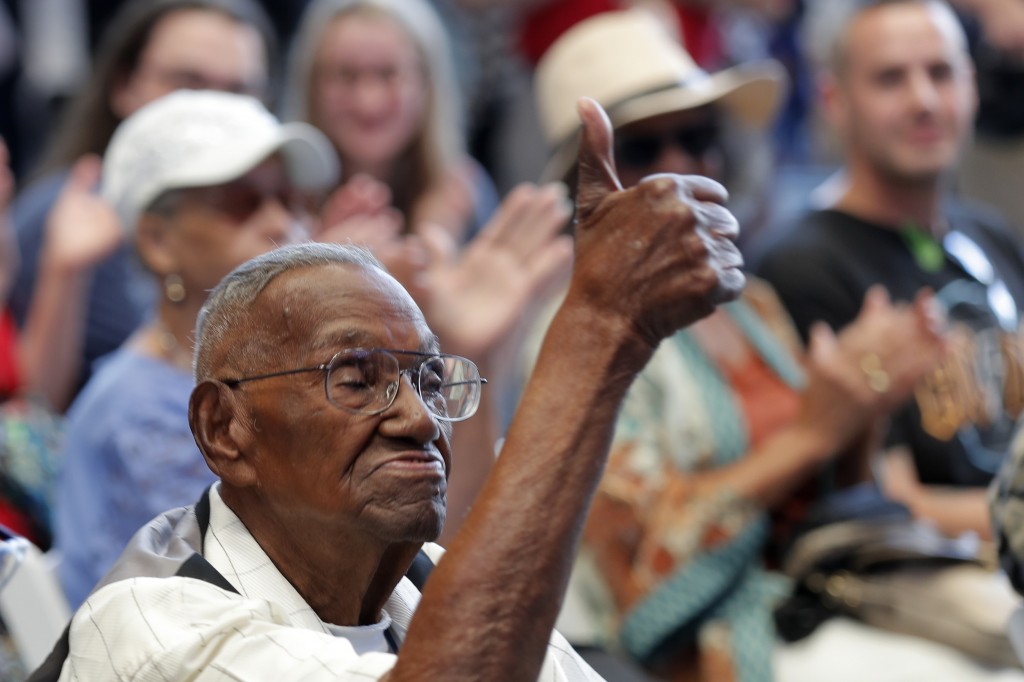 NEW ORLEANS (AP) — A Louisiana man who is the oldest living World War II veteran in the United States has marked his 112th birthday.

Lawrence Brooks celebrated Sunday with a drive-by party at his New Orleans home hosted by the National World War II Museum, The Times-Picayune/The New Orleans Advocate reported. He also received greetings from Louisiana Gov. John Bel Edwards, who tweeted, “Mr. Brooks, the entire state of Louisiana thanks you for your service and we all wish you a joyous birthday.”

The museum has previously hosted parties for Brooks, although the coronavirus pandemic has caused those events to shift to drive-by celebrations for the past two years.

This year’s festivities included a Jeep parade, a live performance from the museum vocal trio and entertainment from New Orleans musicians. The city also recognized Brooks’ birthday with an official proclamation.

Born in Norwood, Louisiana, in 1909, Brooks has lived in New Orleans since 1929. Drafted in 1940, he was a private in the Army’s mostly Black 91st Engineer Battalion, a unit that was stationed in New Guinea and the Philippines and built infrastructure such as bridges, roads and airstrips.

In an oral history about his service posted on YouTube, Brooks also described how he was delivering a load of barbed wire to the front when one of the engines of the C-47 he was traveling in went out.

After they dumped the barbed wire to conserve weight, he made his way to the cockpit. He told the pilot and co-pilot that since they were the only two with parachutes, if they had to jump for it, he was going to grab on to one of them.

“We made it though,” he said laughing. “We had a big laugh about that.”