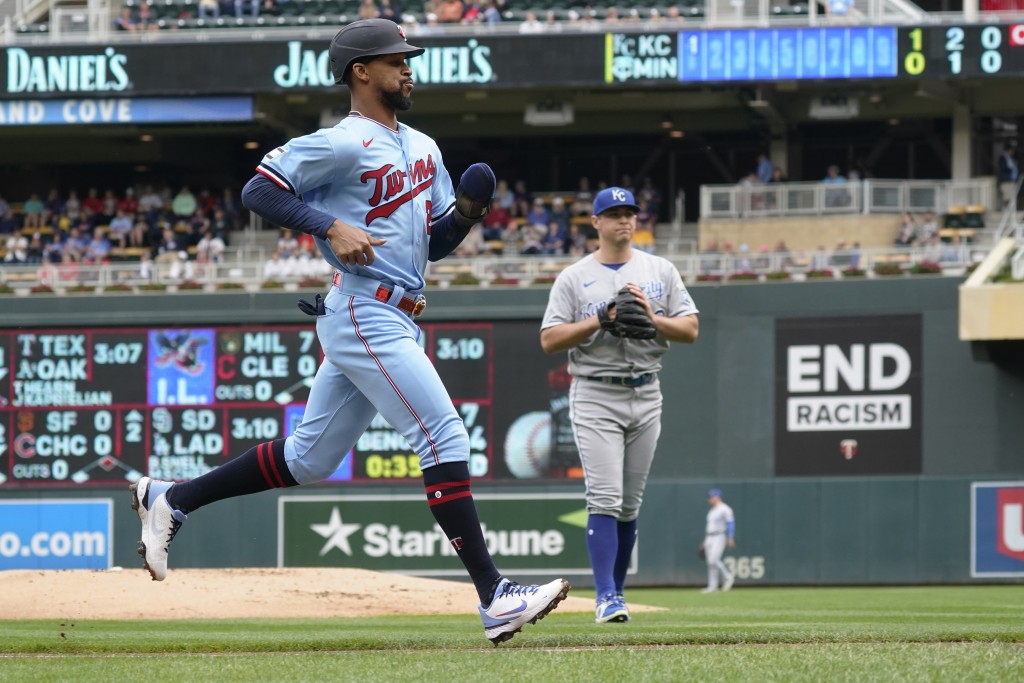 Manager Rocco Baldelli said the Twins arrived at their hotel in New York for their makeup game against the Yankees at about 1:30 a.m. Monday.

Baldelli said the team originally was scheduled to arrive at 9:45 p.m. Sunday following a 5-3 loss to Kansas City in Minneapolis.

The game Monday, scheduled for a 2:05 p.m. EDT start, made up an Aug. 22 rainout in the finale of a four-game series.

Minnesota had a quick turnaround and was scheduled to head back home for a day-night doubleheader Tuesday against Cleveland starting at 2:10 p.m. CDT. After a Wednesday night game, the Twins have a day off Thursday before starting a series at Toronto.