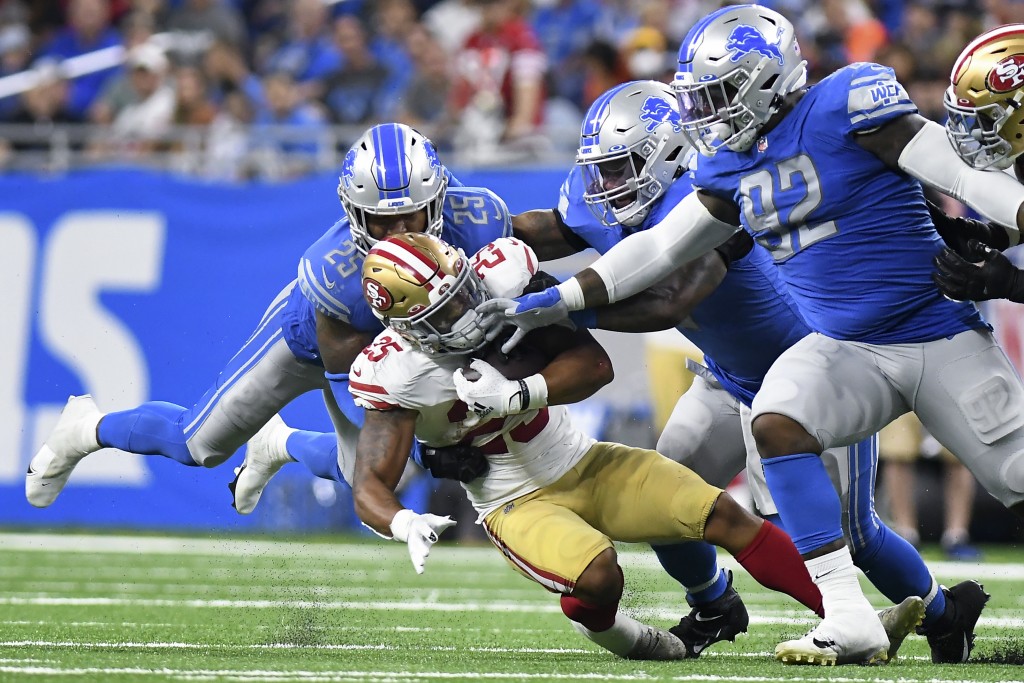 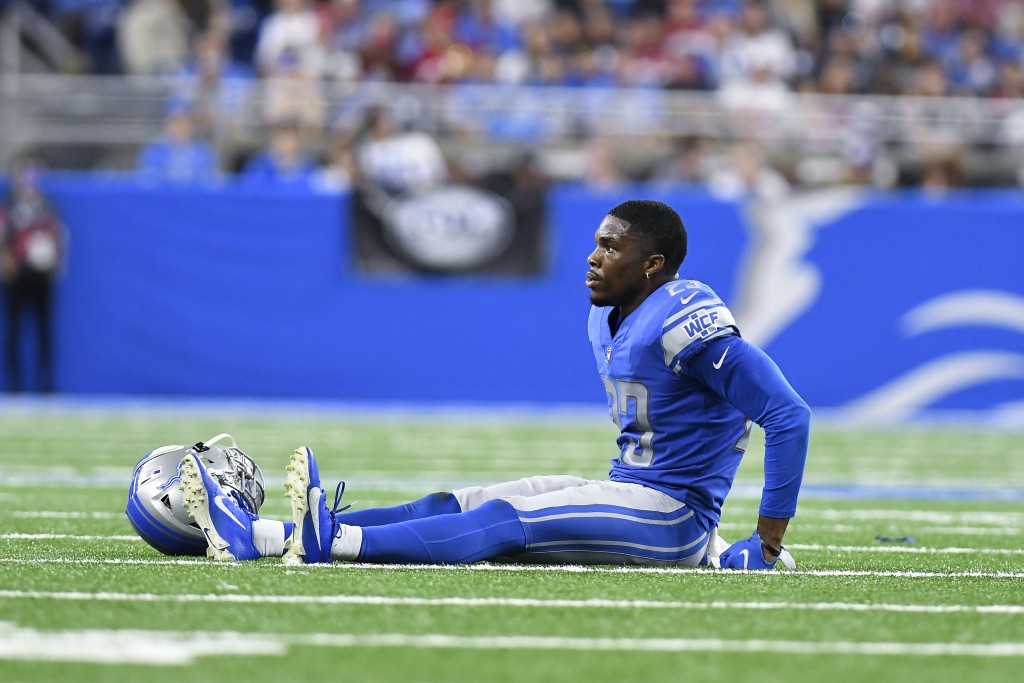 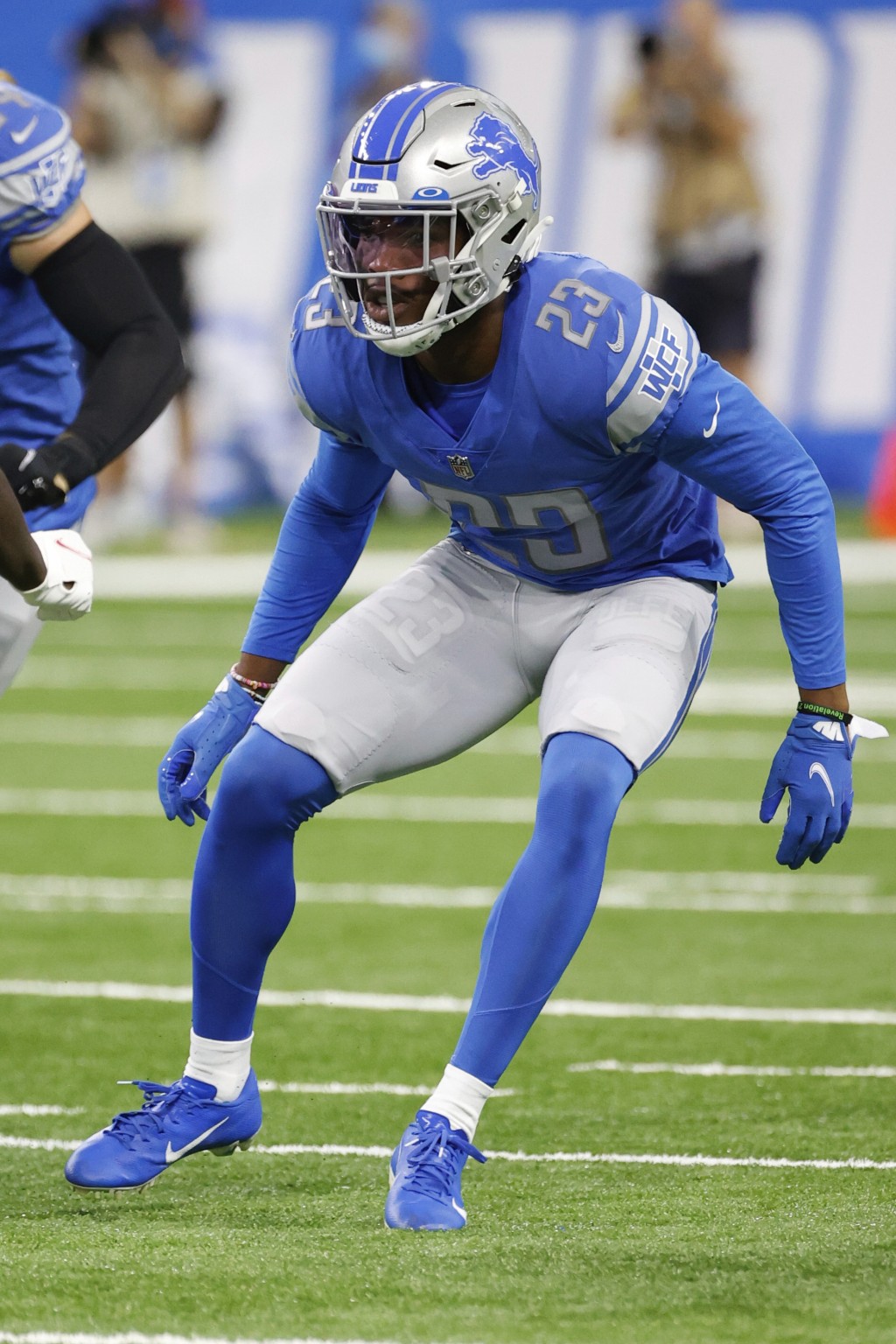 “He will be out for the rest of the year,” Lions coach Dan Campbell said. “I hate it for him, and I hate it for us as a team because he has really been coming around.”

Okudah was hurt in the fourth quarter Sunday as the San Francisco 49ers held on to win 41-33 against the Lions.

“As someone who was injured a lot as a player, I know what it is like to be in the training room again,” Campbell said. “You have to be careful to let it get you down. His whole focus after the surgery has to be getting ready for 2022.”

Detroit drafted the Ohio State star with the No. 3 overall pick last year and injuries limited him to nine games as a rookie. Okudah appeared to make improvements during training camp, but he had a rough game in Week 1.

Lions secondary coach Aubrey Pleasant was seen shouting at the 22-year-old Okudah, who did as much talking as listening, on the sideline. Later in the game, Okudah fell in coverage on a 79-yard touchdown reception.

Campbell said the team will look for a veteran to help a very young secondary.