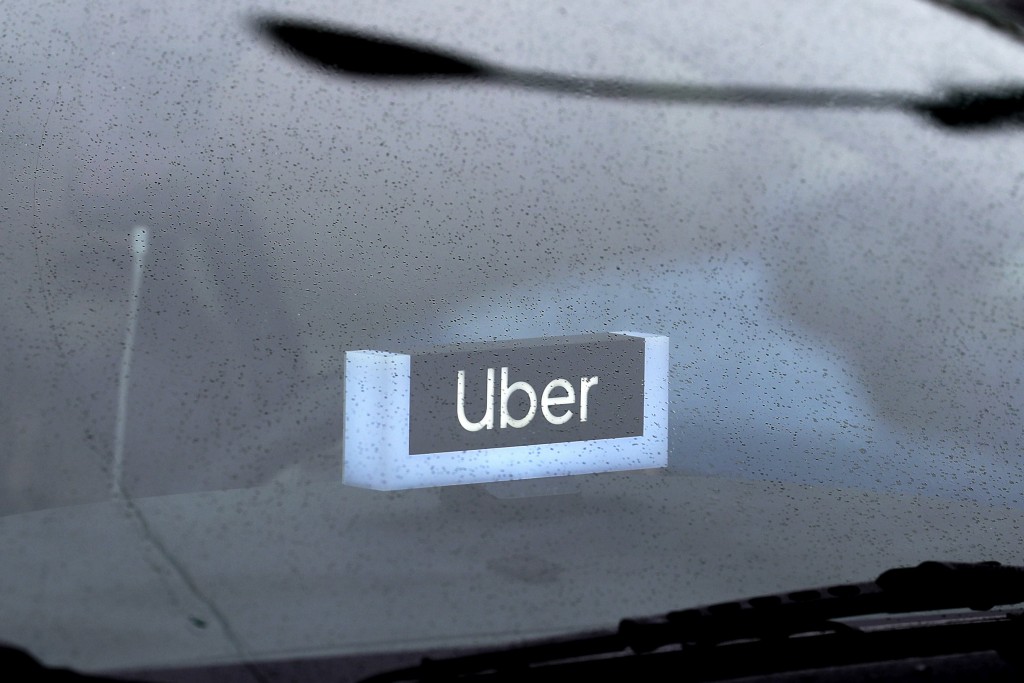 THE HAGUE, Netherlands (AP) — A court in Amsterdam ruled Monday that Uber drivers fall under the Dutch taxi drivers' collective labor agreement — meaning they are entitled to the same employment benefits as taxi drivers. Uber said it would appeal the ruling.

The Amsterdam civil court said in a statement that three judges ruled that the legal relationship between Uber and its drivers “conforms to all the characteristics of an employment contract.”

The Dutch workers' organization that brought the case called the decision a major victory for Uber drivers.

“This verdict shows what we have been saying for years: Uber is an employer and the drivers are employees, so Uber has to abide by the taxi traffic collective labor agreement,” Zakaria Boufangacha, vice-chair of the Federation of Dutch Unions, said in a statement.

Uber, which has 4,000 drivers in Amsterdam, decried the ruling as a blow to the gig economy model.

"We are disappointed with this decision because we know that the overwhelming majority of drivers wish to remain independent," said Maurits Schönfeld, Uber’s General Manager Northern Europe.

He added that drivers "don’t want to give up their freedom to choose if, when and where to work. In the interest of drivers, we will therefore appeal the court’s decision, whilst also continuing to improve platform work in the Netherlands.”

An Uber spokesman said that nothing would change for drivers using the app as the company appeals the ruling.

The court ordered Uber to pay the FNV 50,000 euros ($59,000) in damages for not adhering to the collective labor agreement.

FNV said the ruling means Uber drivers are entitled to more pay and have more rights if they are ill or have their employment terminated.

The Dutch court decision follows a similar ruling by Britain's High Court in February that said Uber drivers are “workers” and not self-employed.

For all of AP’s tech coverage, visit https://apnews.com/apf-technology