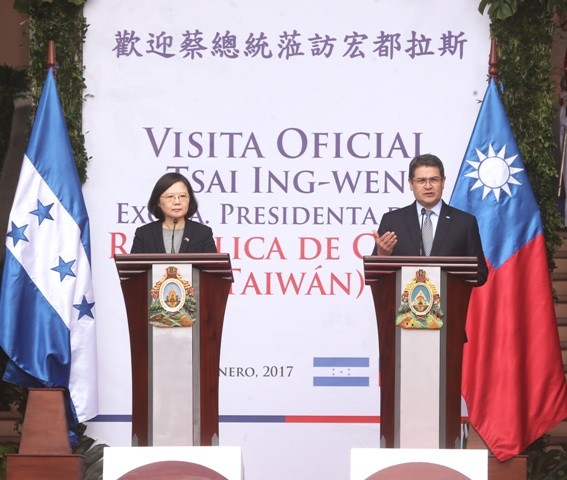 The nation's friendship with the region will continue to deepen as cooperation in a number of fields increases, Liberty Times reported. Taiwan maintains official diplomatic relations with 15 countries, including Guatemala, Honduras, and Nicaragua.

Tsai mentioned that Taiwan and its allies countered the COVID-19 pandemic by sharing medical supplies and practical experiences. Over the past few years, the East Asian country and the Central American nations also concluded several agreements, while in June, the Central American Bank for Economic Integration (CABEI) became the first multilateral government organization to open a Taipei office.

Tsai also emphasized the progress of student exchanges despite the pandemic, and the hope that the Central American nations will continue to speak out on behalf of Taiwan at international meetings, such as the United Nations General Assembly, which began on Tuesday (Sept. 14). 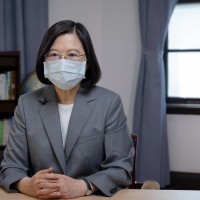