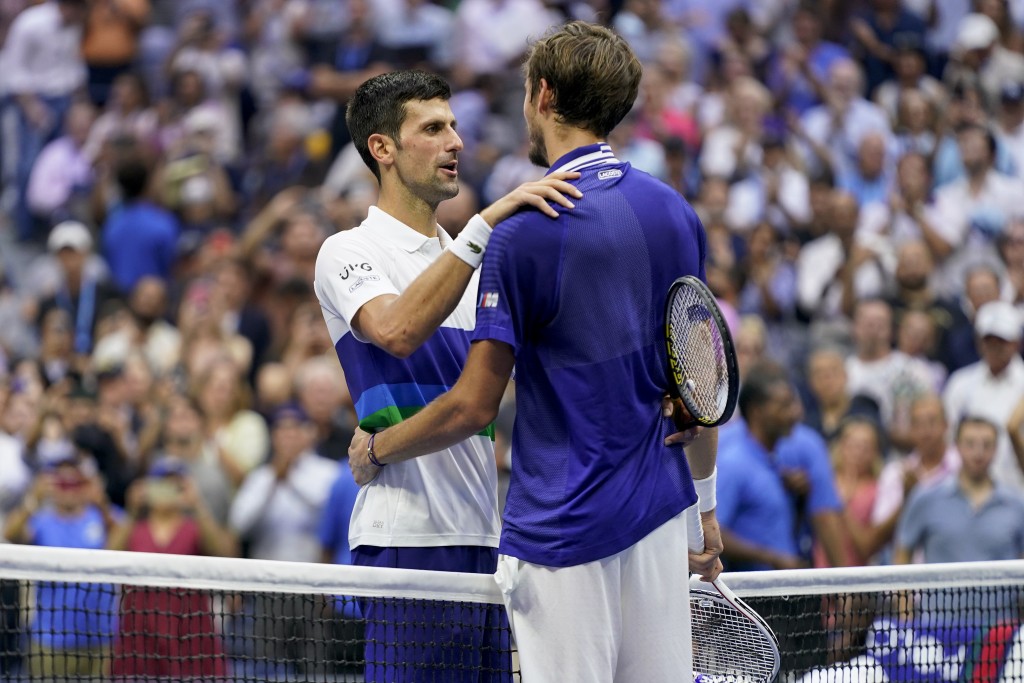 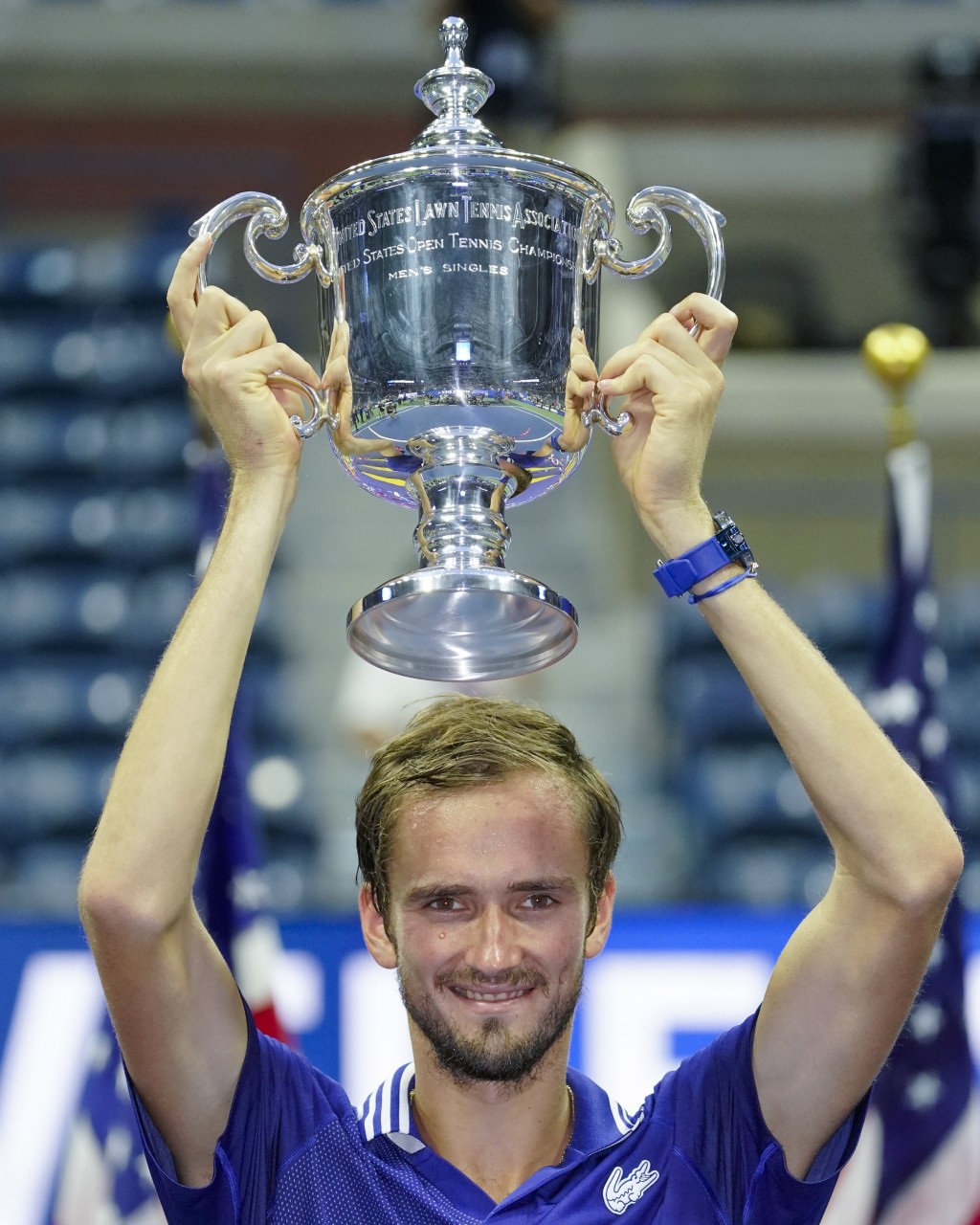 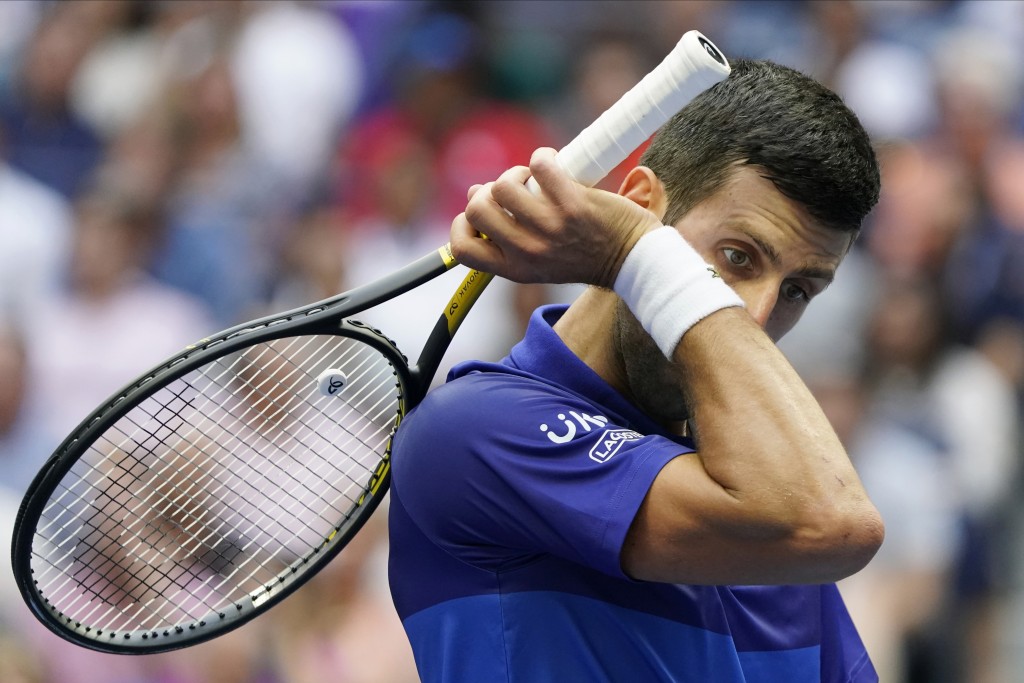 Novak Djokovic was stopped by Daniil Medvedev in his bid for the first calendar-year Grand Slam in men's tennis since 1969. Medvedev won 6-4, 6-4, 6-4 for his first major title. Djokovic beat Medvedev in the Australian Open final, then won the French Open and Wimbledon titles. A victory Sunday would have made him the first man since Rod Laver to win all four in the same year. Instead, Djokovic remained tied with Roger Federer and Rafael Nadal with 20 Grand Slam titles, most among men's players. The top-ranked Serbian also fell to 3-6 in U.S. Open finals. His nine appearances are the most in the professional era, dating to 1968, and he has played in all four U.S. Open men's finals over the last 25 years between the Nos. 1 and 2 seeds. The No. 2-seeded Medvedev had lost both his previous major finals, falling to Nadal in five sets in 2019 in Flushing Meadows.

STAT OF THE DAY

9 — The number of men who have won the U.S. Open in the last 14 years. The Australian Open, French Open and Wimbledon have each by won by only four men in that time.

“Unfortunately, I didn’t make it in the final step. But when you draw a line, you have to be very satisfied with the year. Three wins, three slams and a final.” — Djokovic.