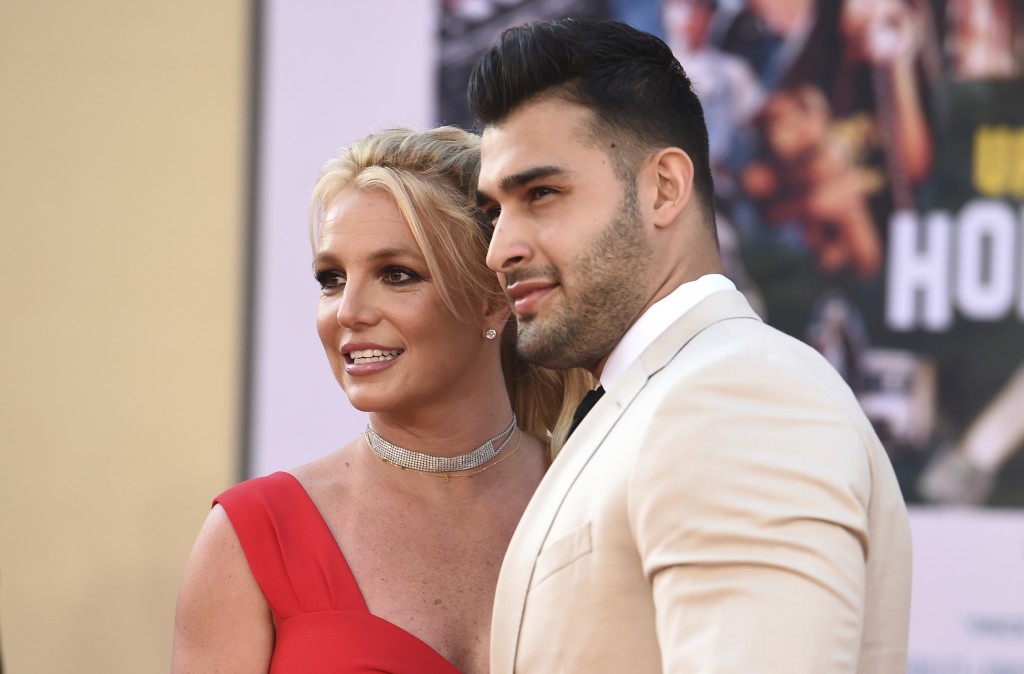 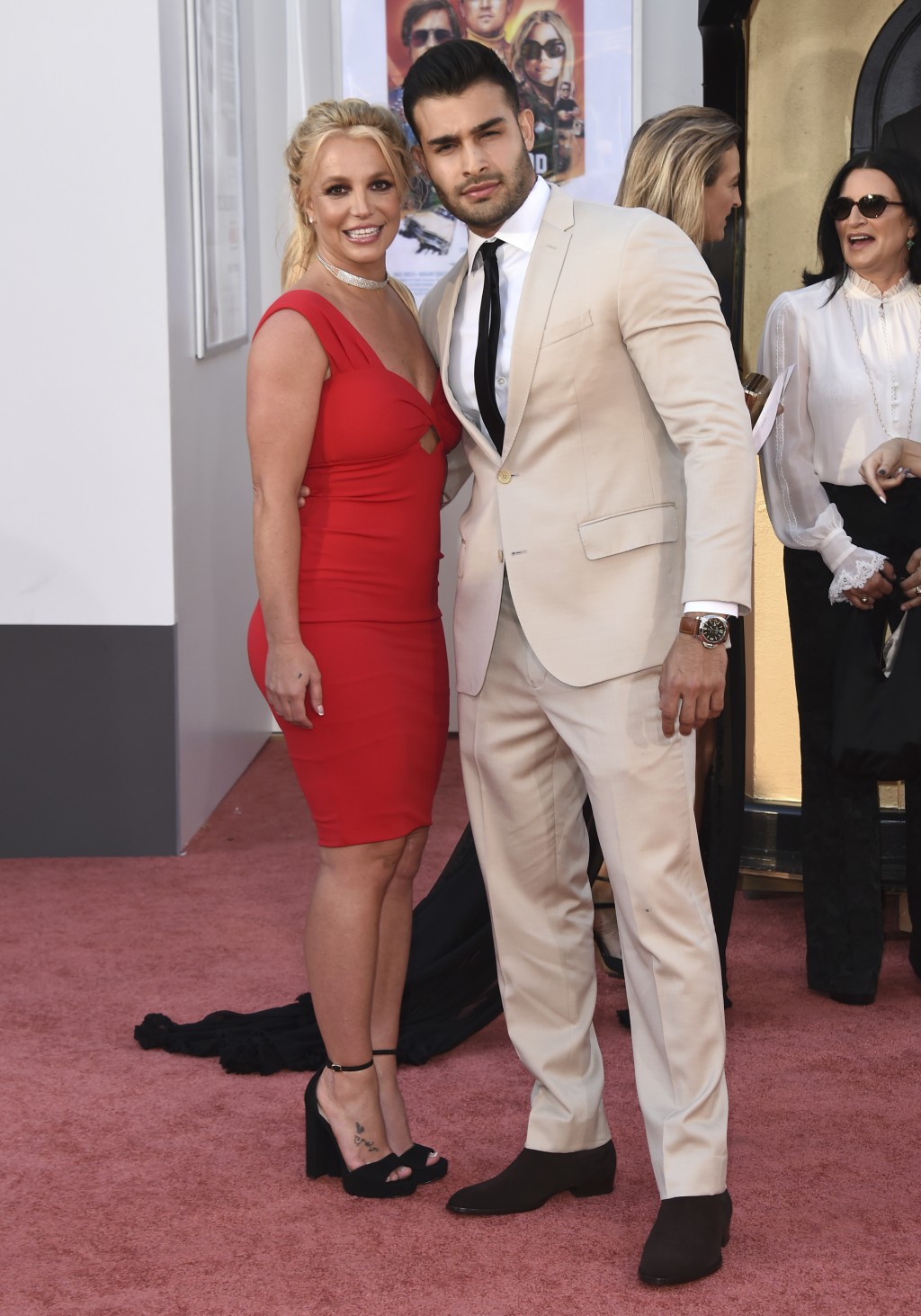 The news comes days after her father filed to end the court conservatorship that has controlled the singer’s life and money for 13 years.

She wrote “I can't (expletive) believe it!" with an Instagram video post where she winks, kisses a smiling Asghari on the cheek and answers “yes!” when he asks if she likes the ring.

Asghari posted his own photo of Spears showing her ring finger to the camera.

The four-carat diamond ring is engraved inside the band with “lioness" because it's his nickname for her, the company Forever Diamonds NY said in a statement.

The couple met on the set of the “Slumber Party” music video in 2016.

The singer told a judge in June she wanted to marry Asghari and have a baby with him during an impassioned plea to end the conservatorship, but said she hadn’t been allowed to remove an intrauterine device for birth control or even drive with him.

Legally, Spears can get married, but the conservatorship must approve it as with other major life decisions.

Spears was previously married to Kevin Federline, with whom she shares two sons, ages 14 and 15. She was briefly married to childhood friend Jason Alexander in 2004.