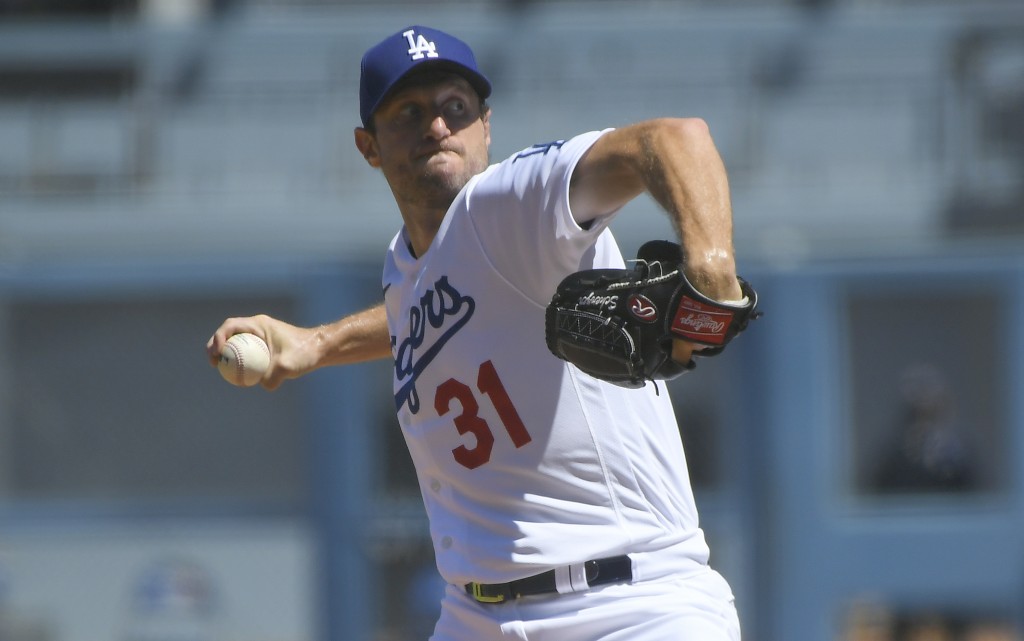 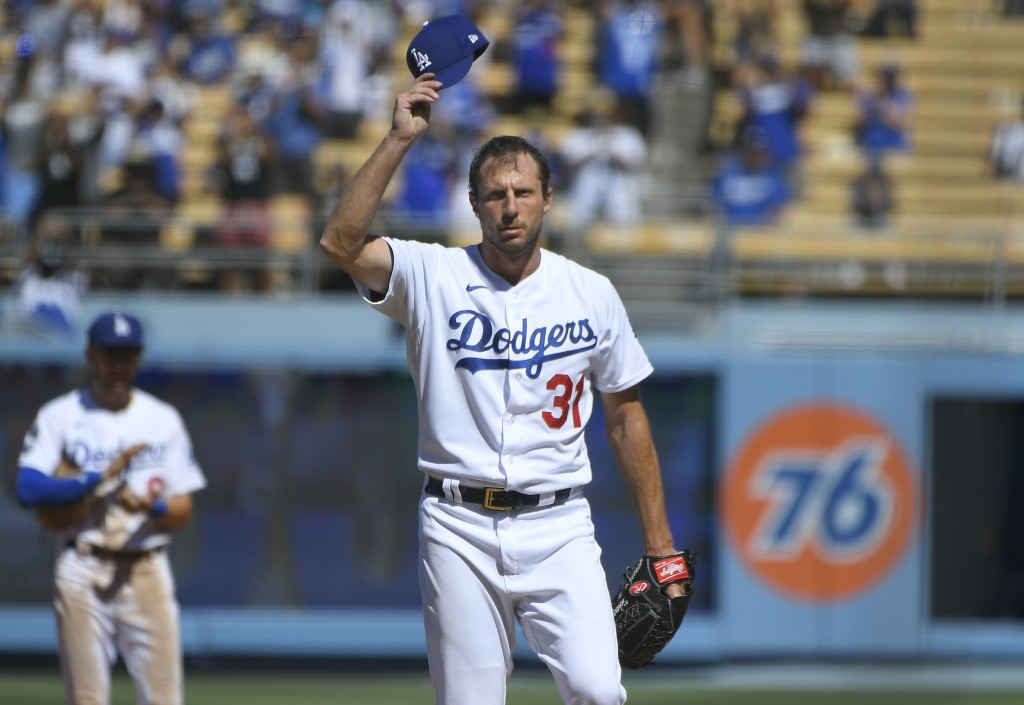 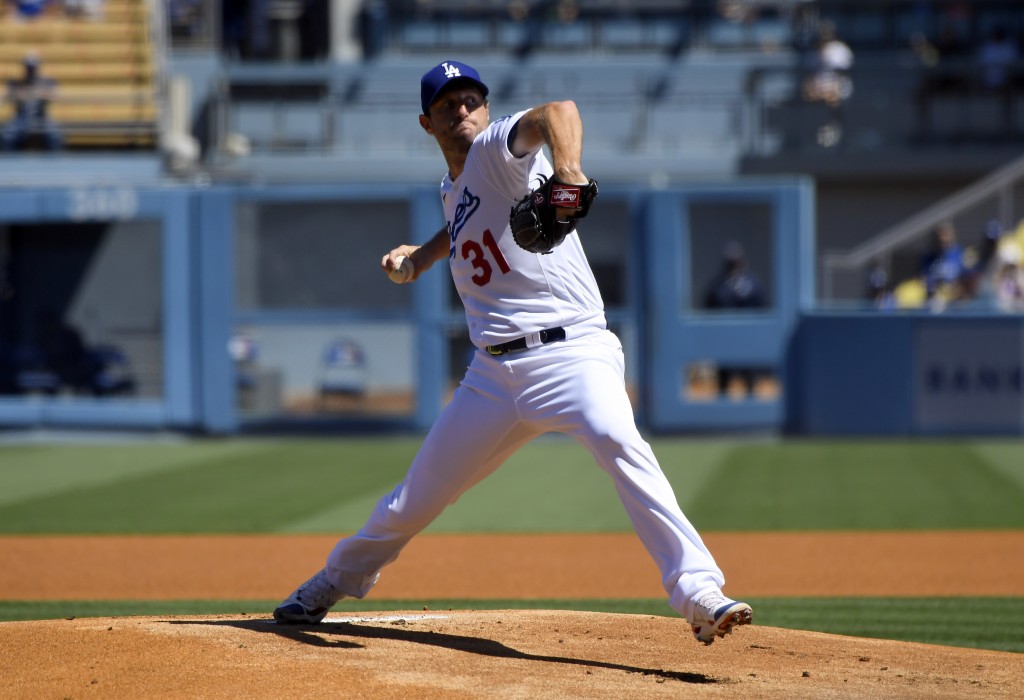 LOS ANGELES (AP) — Max Scherzer of the Los Angeles Dodgers had his perfect game bid ended by Eric Hosmer's double with one out in the eighth inning Sunday against the San Diego Padres.

The 37-year-old right-hander reached 3,000 career strikeouts in the fifth inning when Hosmer went down swinging. Hosmer got him back with a line drive into the right field corner a few innings later.

Scherzer threw an immaculate inning in the second with three strikeouts on nine pitches. He got through the eighth without allowing another baserunner and had nine strikeouts on 92 pitches.

Scherzer has two career no-hitters — both in 2015. He completed 8 2/3 perfect innings in the first one before Pirates batter Jose Tábata appeared to lean into a pitch but was still awarded first base.

The three-time Cy Young Award winner fielded a slow roller near the mound to retire former Dodger Manny Machado to end the seventh. His teammates have made several tough catches of fly balls on a cloudless, sunny day at Dodger Stadium.

After a 22-minute bottom of the seventh in which Los Angeles scored four runs, Scherzer returned for the eighth and got Fernando Tatis Jr. to pop up before Hosmer's clean hit.

There have only been 23 perfect games in major league history, the last by Seattle’s Félix Hernández in 2012.

Brewers pitchers Corbin Burnes and Josh Hader combined on the record ninth no-hitter in the majors this season on Saturday night against Cleveland, topping the mark set when pitchers first began throwing overhand in 1884. Most of those no-hitters came before Major League Baseball cracked down on the use of illegal sticky substances by pitchers.