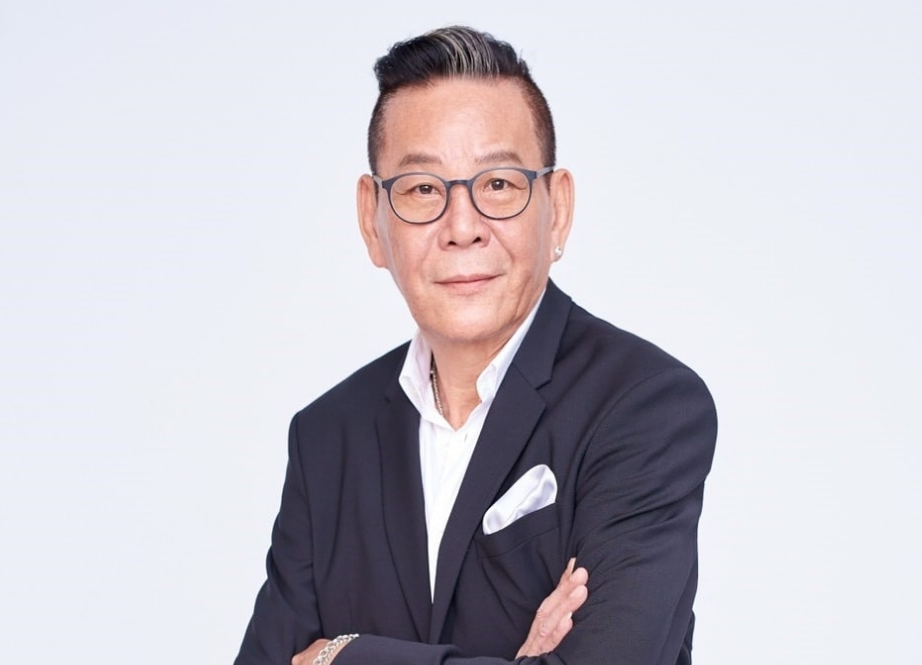 The star was a television host, singer, and actor for over four decades. He won two Golden Bell Awards for his television work and took out Best Leading Actor at the Asian Television Awards in 2016.

According to UDN, the actor contacted the hotel's counter to report discomfort felt around his heart but did not go to the hospital as the pain went away after a while.

The 68-year-old celebrity was later that evening found lying unconscious in his room by his assistant. He showed no vital signs. He was shooting a television drama in Kaohsiung.

The film crew sent Lung to Yuan's General Hospital in an ambulance at 7:25 p.m. and he was pronounced dead at 8:09 p.m., according to the hospital.

The police found no suspicious signs relating to the actor’s passing, though the prosecutor is investigating the cause of death. 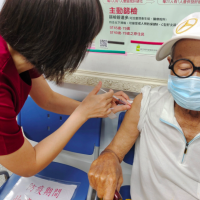 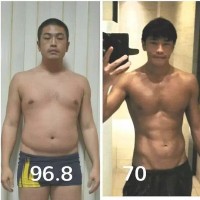