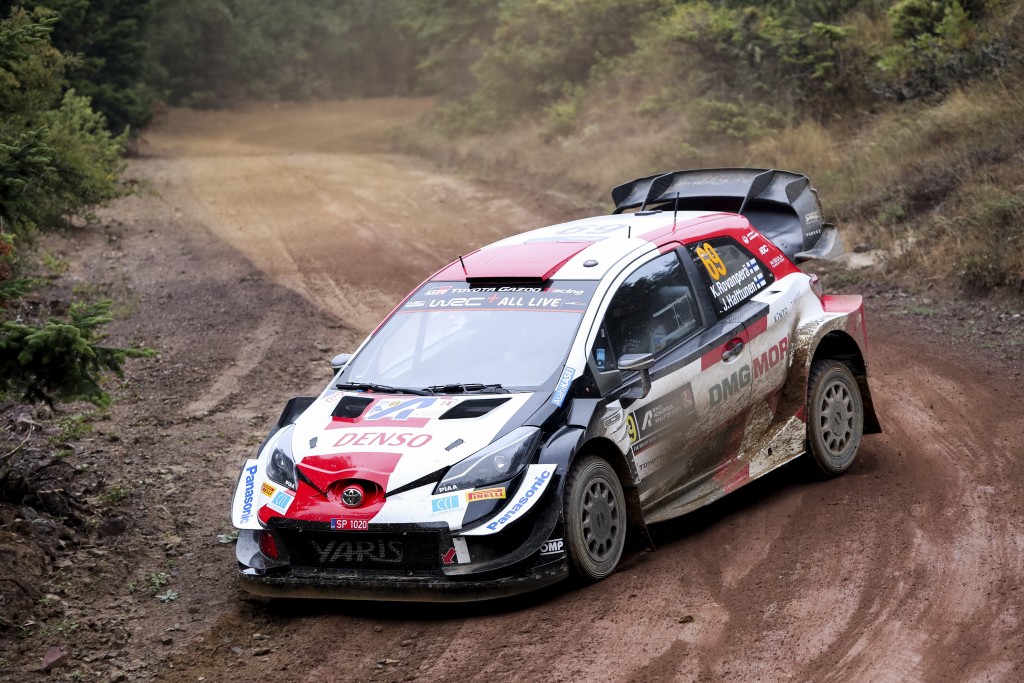 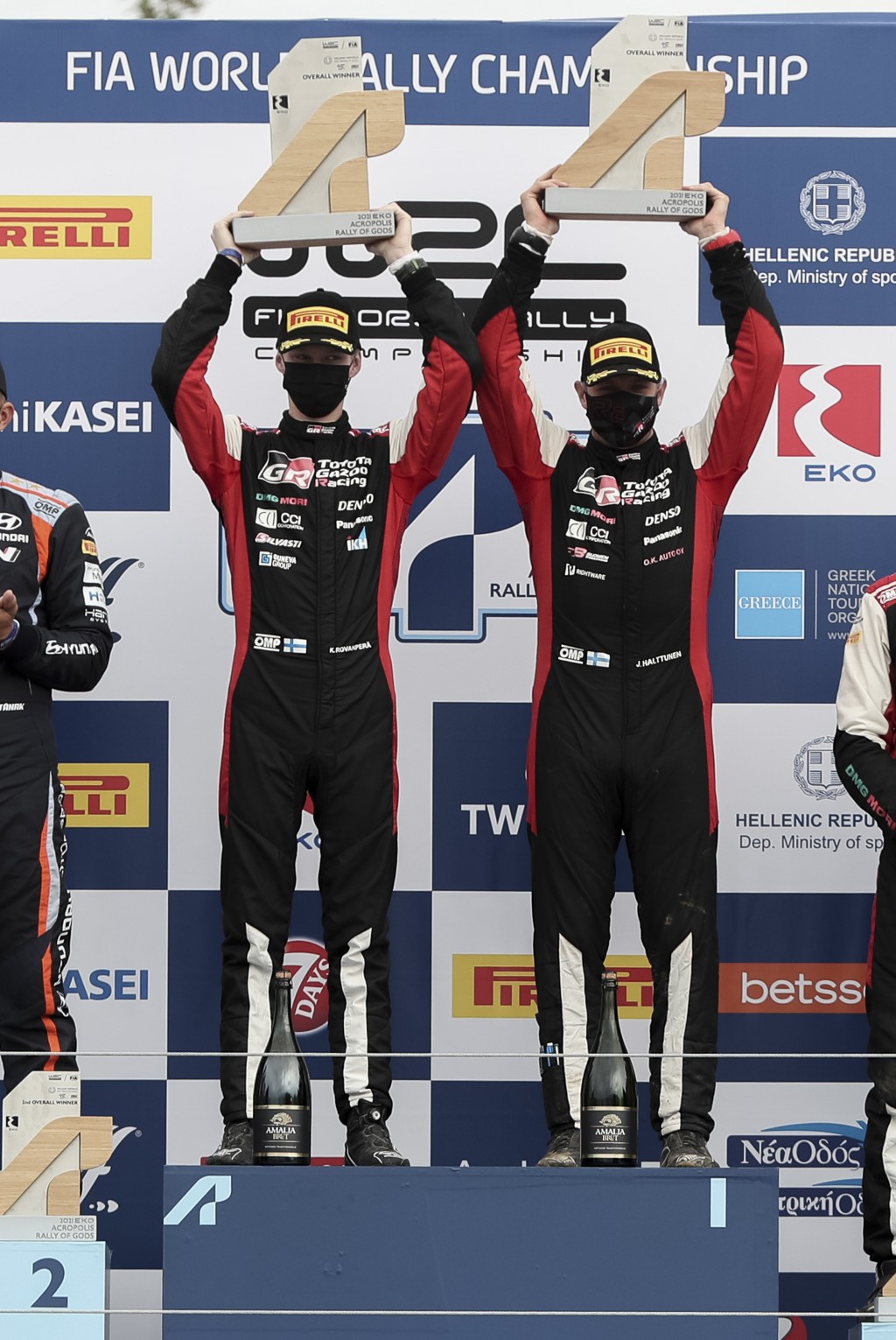 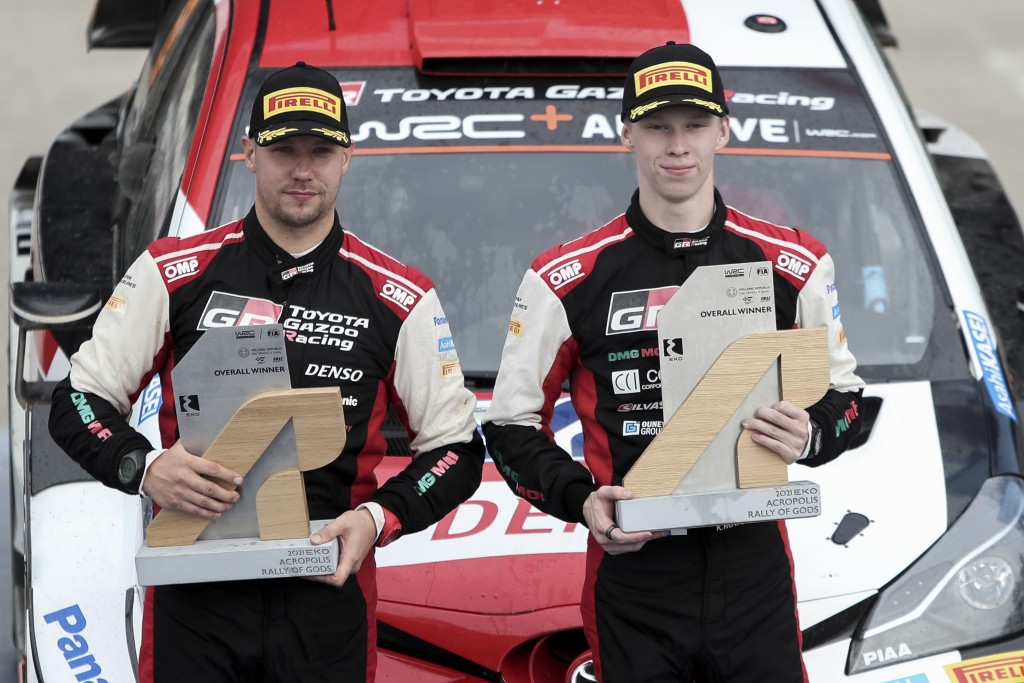 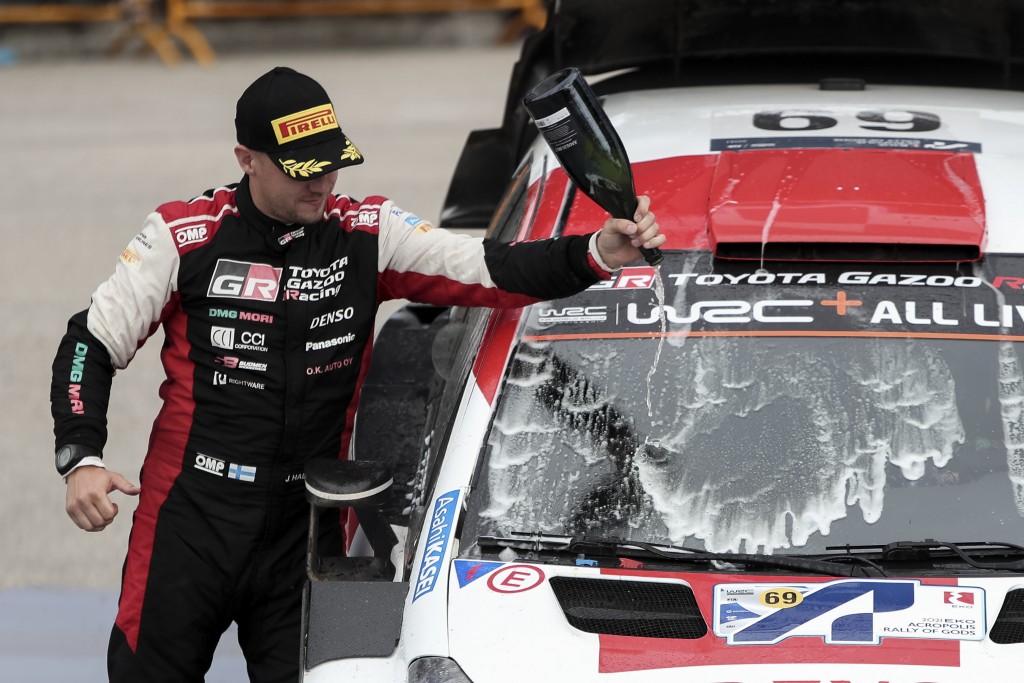 ATHENS, Greece (AP) — The Finnish crew of Kalle Rovanpera and Jonne Halttunen won the Acropolis Rally, after leading most of the four-day World Rally Championship race.

Rovanpera’s victory comes less than two months after he became, at 20, the youngest winner in WRC history by winning Rally Estonia.

The 15-stage Acropolis Rally was held for the first time since 2013. The return was celebrated Thursday with a crowd-pleasing, if short, special stage around Athens’ main Syntagma Square, won by Ogier. Prime Minister Kyriakos Mitsotakis started the race at the foot of the Acropolis.

The rally ended in the city of Lamia, central Greece, with most stages being held in the surrounding mountains.

Besides the often challenging terrain, the drivers had to contend with spectators standing too close to the road.