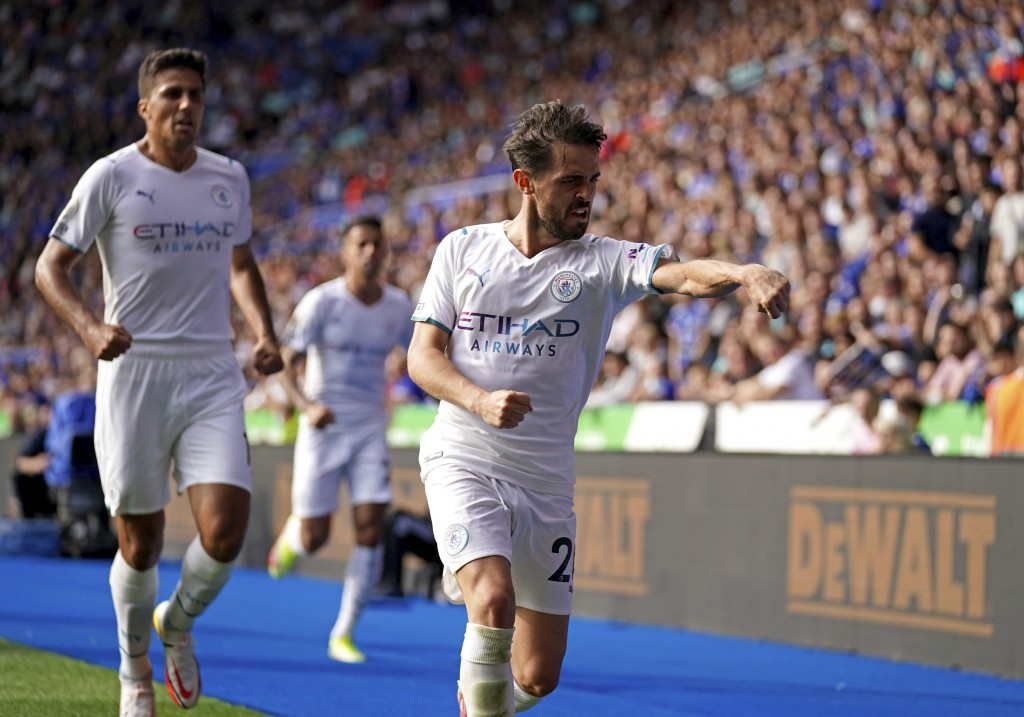 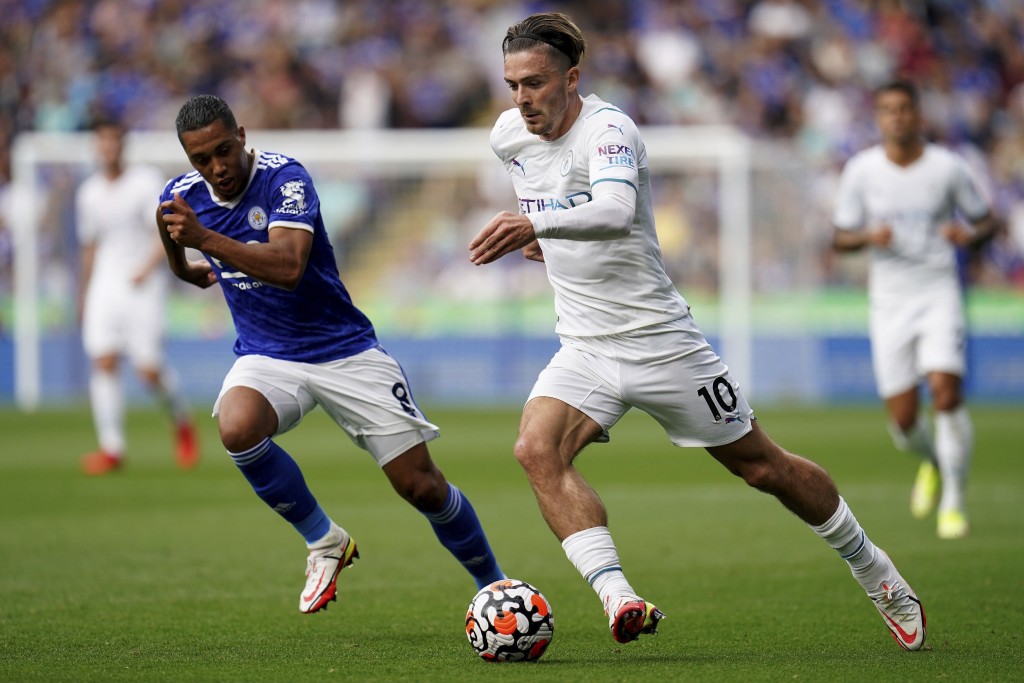 Getting City some revenge for last month’s loss to Leicester in the Community Shield, the Portugal midfielder lifted a finish over goalkeeper Kasper Schmeichel in the 62nd minute after the ball fell to him when Joao Cancelo's shot from the edge of the box hit Leicester defender Caglar Soyuncu.

The win would have come easier for City if it wasn't for wasteful finishing that underlined its need for a striker to replace Sergio Aguero, having missed out on signing Harry Kane in the summer transfer window.

Gabriel Jesus was twice denied by Schmeichel while Silva and Jack Grealish also had good chances for City, which opened the season losing at Tottenham 1-0 and bounced back beating Norwich and Arsenal.

Jamie Vardy had a goal for Leicester disallowed for offside, while Harvey Barnes hit the bar for the hosts as their mixed start to the season continued. They have two wins and two losses.